Thank you to Disney/Marvel for covering my expenses so I could participate in the Tom Hiddleston interview. All words and opinions are my own.

I have to say that one of the highlights for me of our trip to L.A. was the round-table interviews.  It’s a great opportunity to see what the person behind some of your favorite characters is actually like.  And in this case, that person was Tom Hiddleston and the character was Loki. 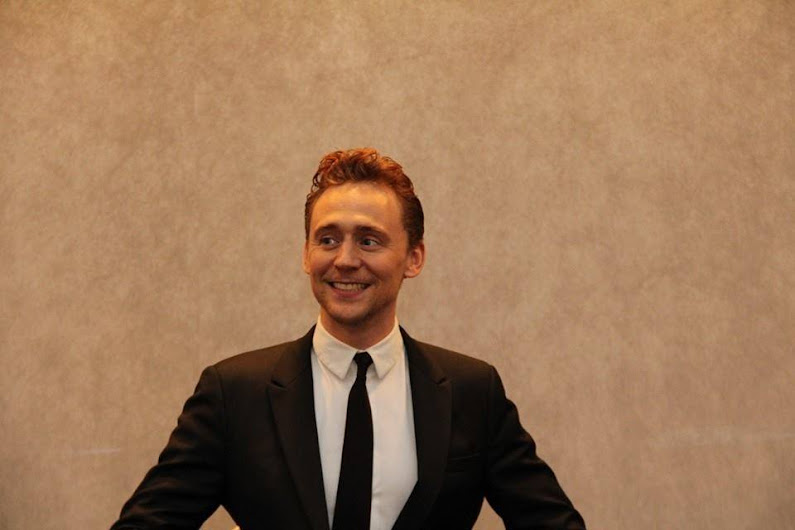 Let me just start by saying that Tom Hiddleston is amazing.  From the moment he walked in, to the moment he walked out, he was charismatic and engaging.  He was also extremely funny.  In fact, as he sat down at the table in front of the room to introduce himself at the Thor: The Dark World bad guy Loki, he said “…um, I feel like I should be sitting here with a white cat and stroking it.”

While there was plenty more in terms of laughter, there were also some very insightful moments.  When asked if he enjoyed playing the bad guy, he responded that he feels “…like human nature is like a piano and there are 88 keys, and there are some white keys and some black keys and each character is a different chord on the piano.  And I love, basically I hope that in the course of my life I will have played all 88 keys in lots of different ways.”  He said he thinks that Loki is “a minor chord with a couple of black notes in there.”

One of the things Tom liked most about playing Loki is he “…is the god of Mischief and his mischief is the thing that I love playing so much.”  He continued to say that Loki “…was also a very [sic] fantastic strategist who was a master of magic” and “…playing on that unpredictability and his playfulness has been really fun.”

The previous day we had all worn our #FreeLoki t-shirts to Disneyland. When we told him what we’d done and that  we were rooting for him, he was so excited: “it’s really given me so much pleasure to hear you say that, because when I was a kid, when I’d watch the bad guys the ones I loved were the ones who you sort of wanted to win or you could at least understand their motivations.”

And after having seen both Thor and Thor: The Dark World I can honestly say – you understand where Loki is coming from.  He’s the second child, playing follow-up to Thor.  Then he finds out that he’s been adopted after being left on a frozen rock to die; pretty much his entire life has been a lie.  Now he’s locked up in a dungeon, “basically been written out of history, condemned to be forgotten, unseen and unheard, and haunted by his demons for eternity,” as Tom put it.  I’d probably lash out, too.

Genuine, and Funny, Too

The above clip isn’t from our interview, I just wanted to share.
Towards the end of our scheduled time, Tom realized there were still a few questions we had planned to ask.  He actually asked if he could stay and try to get through, promising to be “really fast”.  I’m so glad that he did!  Not only did we get to learn that he and Chris Hemsworth are good friends, but we also got to witness a couple of Tom’s famous impressions.  I can’t even put into words how funny it was to see him portray Christopher Walken as Loki. 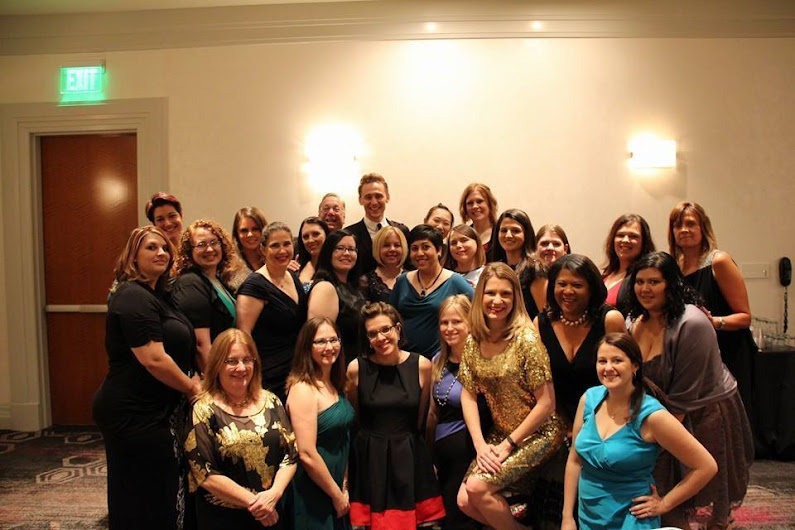 After the interview was officially over, he was kind enough to take a group photo with all of us (thank you, Marshall!).  Shortly after that, we headed across the road to the Thor: The Dark World premiere.  Tom was actually on the other side of us for much of our red carpet walk. 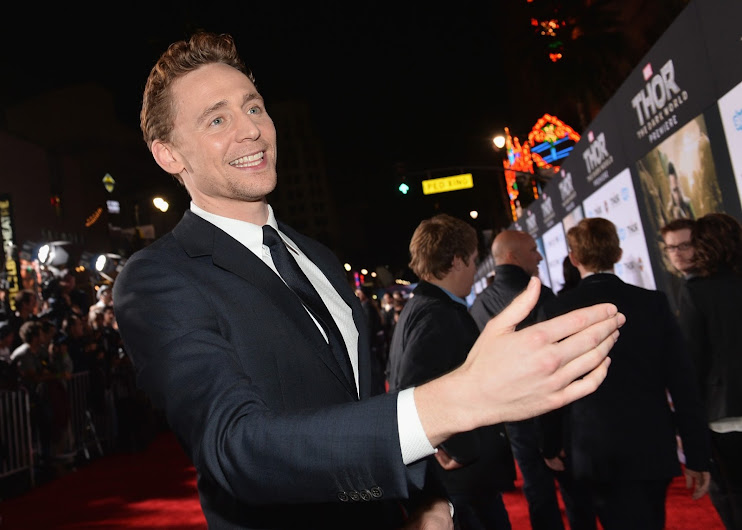 After the movie was over, Tom walked past me and I told him congratulations on an amazing movie.  He stopped for a moment to ask me how I liked the movie and thank me for coming.  A few other bloggers in our group recounted similar stories, and I have to say, it definitely impressed all of us.  He has quite an army of #TeamLoki fans happy to support him!

And with so many fans finding themselves in the ranks of Loki-followers, will Loki get his own movie?  Tom flashed that grin of his and said “at this point in time I officially know nothing…the idea that anyone, whether it’s one man and his dog, wants to see Loki in a solo movie is such a huge compliment.”  Cross your fingers!

Go check out my Thor: The Dark World review and if you haven’t seen the movie yet, get going!  I honestly think it might be better than the first Thor, and I loved the original.  Also be sure to sit through both sets of credits for two of the famous Marvel surprises!

After reading the Tom Hiddleston interview, are you #TeamLoki or #TeamThor?

15 Responses to “My Thor: The Dark World’s Tom Hiddleston Interview – Behind the Man of Mischief”