Thank you to Disney for covering my expenses on our press trip to interview Zachary Levi, among others.  All thoughts and opinions are my own.

On the same day that we were able to sit down and interview Tom Hiddleston and Jaimie Alexander, we also had the pleasure of speaking with Zachary Levi.  Zachary, well-known for the title role in the television series Chuck and for the voice of Flynn Rider in Tangled, picked up the role of Fandral for Thor: The Dark World.

Yes, it was a whole lot of awesome in one day. 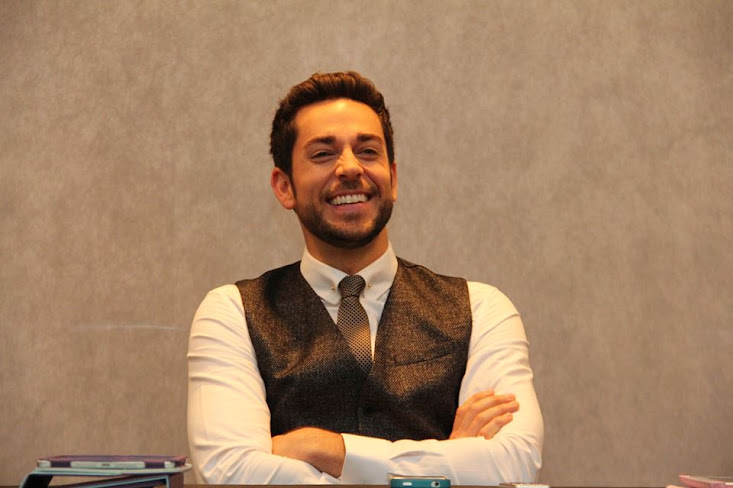 The first question our group asked was actually one that a fan had submitted.  They wanted to know how battered and bruised he got.  “I didn’t get that battered and bruised,” he responded.  “There were a couple, I think I dislocated a rib at one point but that was a freak accident.  Probably the worst thing that happened to me was I slammed my finger in my trailer door.  Which is incredibly unglamorous.”

There aren’t a lot of people that would admit to a slammed finger in a door as being the biggest injury he received in an action movie.  But that was one of my favorite things about talking with Zachary: he was so real and down-to-earth.  He’s really the kind of guy you’d like to hang out with.

Maybe I Am Super Human

Being that this was a Marvel film, we of course had to ask him if he was a fan of the Marvel Universe or comics in general.  “Absolutely!  All of it, yeah.  I was really big into X-Men, the whole kind of mutant category, like X-Men, X-Factor, and X-Force, New Mutants, all that kind of stuff I really, really loved.  Spider-Man, Iron Man to an extent, and Captain America.  But the mutants were always to me the most relatable.  Because you felt like, as a kid, well maybe I have that in me and it just hasn’t manifested yet.  You know what I mean?  Like I can get to a place and eventually I’ll realize I am super human and this will be great.” 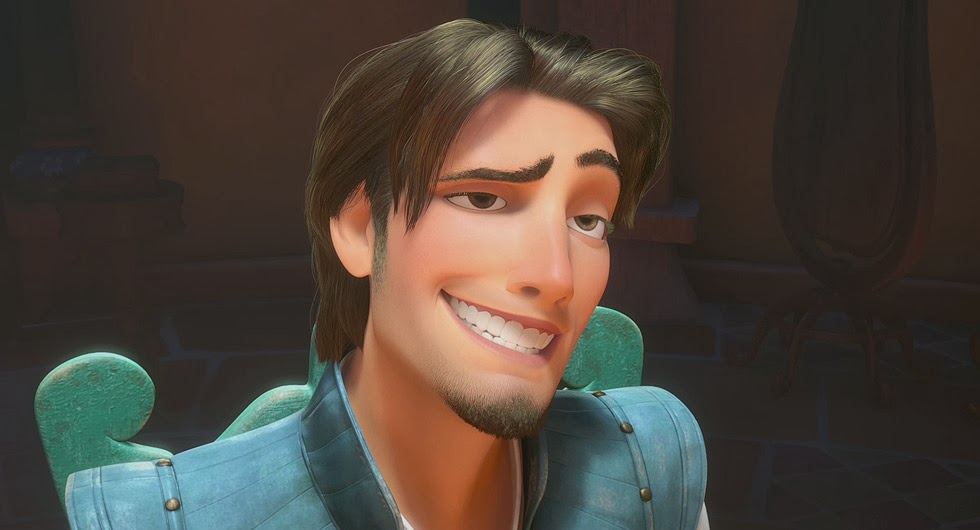 One of the members of our group shared with him that she had a 4-year-old that is in love with Flynn Rider, and asked about Flynn Rider’s charm.  He said, “I feel like I’ve played my share of nerdy characters, and that’s an easy dial for me – the nerdy dial.  But Flynn Rider was a dream come true.  I mean, I grew up doing nothing but watching Disney cartoons and movies – and particularly musicals – and loving all of them, and dreaming about getting to do just that.”

Towards the end of the interview, even though he protested that he couldn’t do it as well as Flynn, Zachary was awesome enough to give us “The Smolder”.  Trust me – he’s every bit as good as his alter ego.  So fun!

Singing at the Oscars 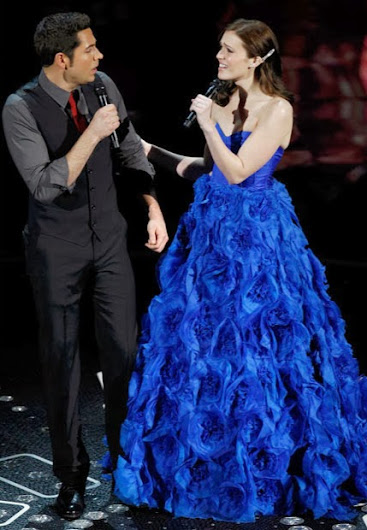 The Tangled conversation continued a bit as we asked him about his performance with Mandy Moore at the 2010 Oscars, singing their Best Song-nominated “I See the Light” song from Tangled.  He confirmed that it was “the most never-wracking experience of my life.  It was a dream come true, but a dream I didn’t even realize that I had until it was happening.  As a performer, you know, I’ve dreamed about performing on Broadway, and now I’ve finally gotten to do that, which is incredible and I’m so incredibly blessed to have that opportunity in my life.  I’ve been so blessed on every level.”

“I literally since I was a little kid, all I wanted to do was entertain people and do film, and television, and theater at the highest level and it just, God continues to go, here you go, here you go, here you go,” he continued.  “And I know that doesn’t happen for most people in the world, so I don’t take it lightly.”  I was really impressed that he seemed so grateful for everything that he had been given and that he was so open in talking about his faith. 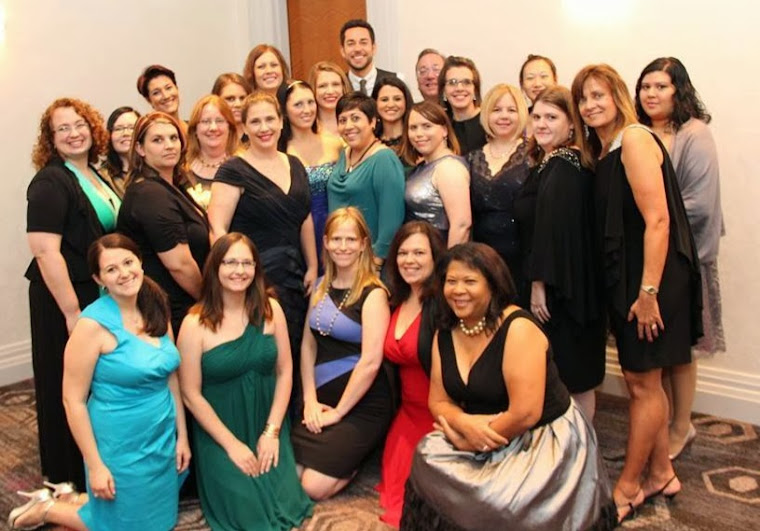 As you can probably tell, Zachary is just a really cool guy.  Very grounded, very fun, very full of energy.  If you haven’t already caught it, definitely go check him out in his role of Fandral in Thor: The Dark World.  You won’t be disappointed!

What is your favorite Zachary Levi role?

28 Responses to “Sitting Down with Zachary Levi of Thor: The Dark World”