When I first shared with you all that I would be heading to L.A. for some Disney/DreamWorks/Marvel fun, I didn’t really know how the trip could get any more amazing.  We were going to be catching a sneak peek of the upcoming DreamWorks movie Delivery Man, and then after we were going to be interviewing Vince Vaughn and Chris Pratt, two of the cast members.  I’m not really a star-struck type of person, but I’m pretty sure we’ve seen every Vince Vaughn movie ever made, so I was excited to know I was going to get to meet him face-to-face.

A few days ago, though, we found that there would be a slight change to our itinerary.  The L.A. premiere of Delivery Man was being moved up and we were going to attend that, also!  Yep, now we’re walking two red carpets.  Fortunately I had picked up two dresses so I could choose my favorite.  Now I’ll get to wear both! 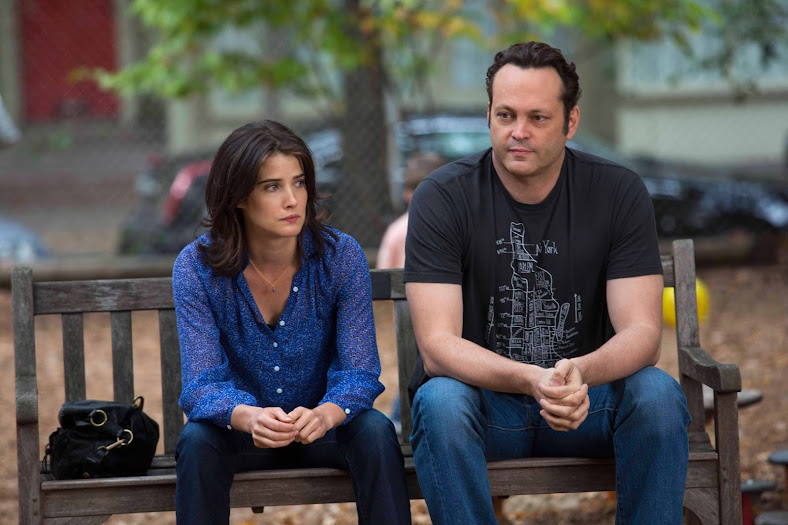 But that wasn’t all the news they had for us.  In addition to interviewing Vince Vaughn and Chris Pratt, we’ll now be interviewing Cobie Smulders.  You may recognize her from The Avengers, Agents of S.H.I.E.L.D., or How I Met Your Mother.

Which Delivery Man interview are you most excited to read?

One Response to “Exciting Delivery Man Premiere and Interview News”