I can’t believe there are just two more days before I head to L.A. for the Thor: The Dark World red carpet premiere.  (As I write that, the lyrics, “Lea-ving, on a jet plane” popped into my head and will likely be there for hours.)  There’s some fun new Thor: The Dark World information I want to share with you before I get lost in packing, though.

Thor: The Dark World recently had it’s London Premiere.  These two photos from that event will give you an idea of what we can expect to see at the L.A. Premiere!  Doesn’t Tom Hiddleston (who plays Loki and whom we will be interviewing) seem like such an awesome guy? 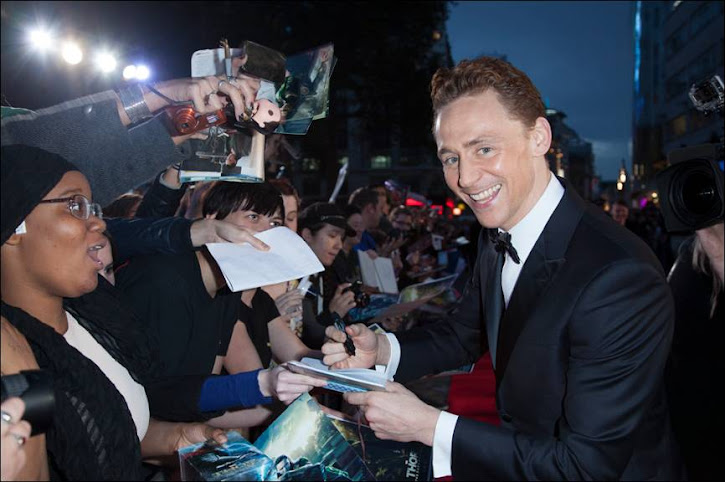 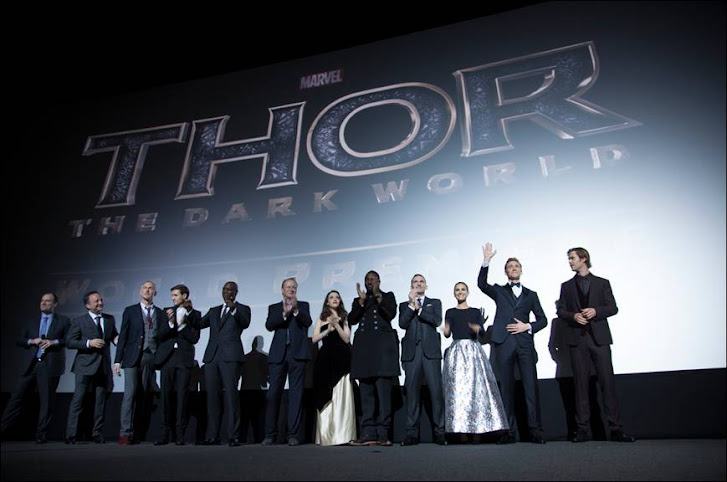 This Thor: The Dark World – LEGO Thor and Loki Adventure will crack you up.  We are huge fans of the LEGO-ification of the Marvel Universe in our house.  We recently picked up a copy of LEGO Marvel Super Heroes for the PS3 and are having such fun with it.

In addition to Tom Hiddleston and Jaimie Alexander (who plays Sif), we recently found out that we will also be interviewing Zachary Levi (who plays Fandral).  He did the voice of Flynn Rider in Disney’s Tangled.  Be sure to follow myself and our #ThorDarkWorldEvent hashtag on Twitter and Instagram for all our red carpet coverage, plus updates and information from our interviews.

Which actor are you most excited to hear from?