Home and work computers were just coming on the scene when I was a kid.  My Dad had to take a computer class when I was five or six, and because of that we ended up with one of the popular home computers from the early 80s. 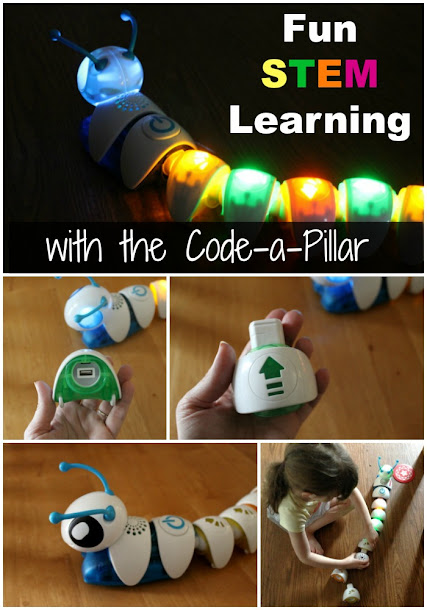 Views From the ‘Ville has received the Code-a-Pillar for free in order to review.

He had a book on coding, and I remember he let me read through it and play around with the computer.  I was really young, but I had such a good time making the screen change colors or play music or other things.  It set the stage for a love of computers and coding that I still have now. 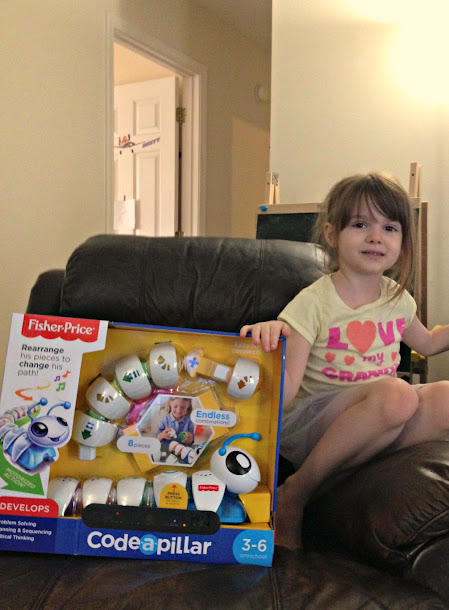 Teaching preschoolers and kindergarteners the basics of coding is even easier now.  No clunky keyboards or thick instruction manuals are needed when you have the cute new Think & Learn Code-a-Pillar from Fisher-Price. 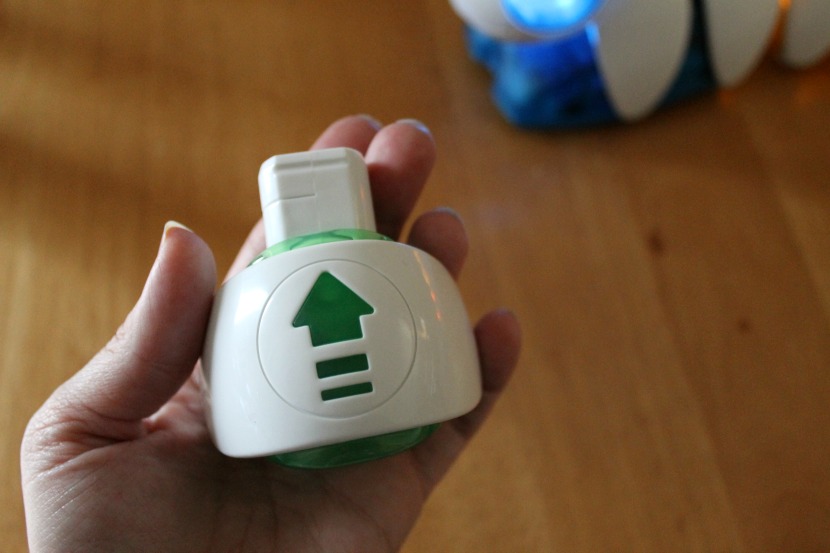 The Code-a-Pillar is a hands-on learning toy that teaches kids problem-solving, critical thinking skills, and planning & sequencing.  By arranging the eight included segments in different ways, kids can send the Code-a-Pillar rolling off on a projected path. 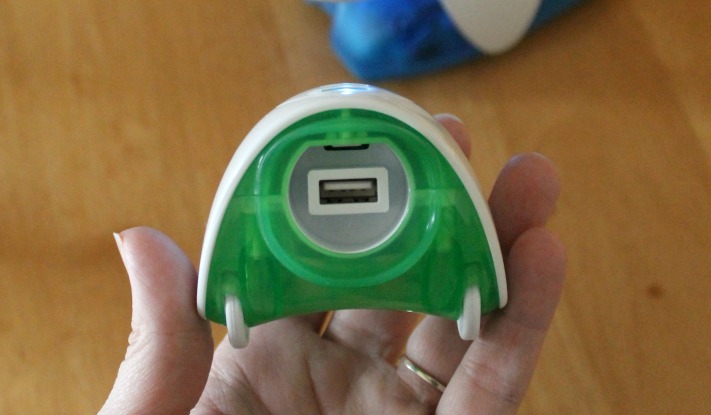 Included segments include 1 sound segment, 3 straights, 2 right turns and 2 left turns.  They attach to each other, as well as the caterpillar’s motorized head, through what are basically USB ports. 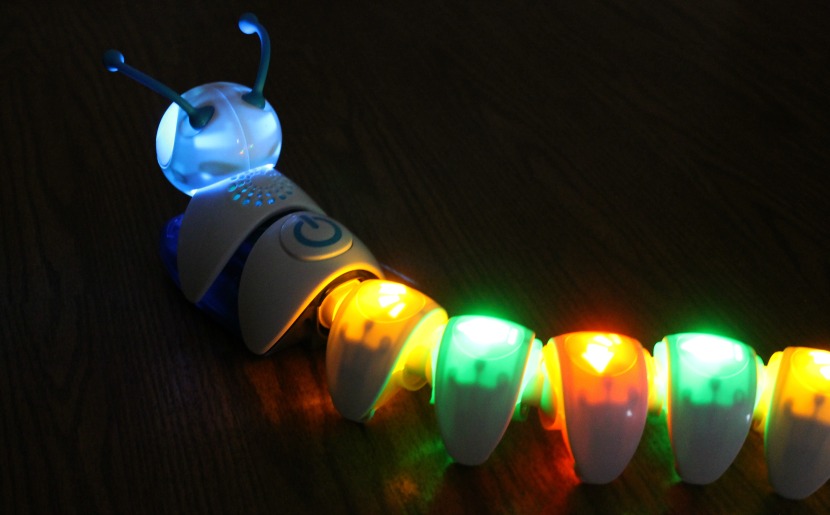 Once your kiddos attach each piece in whatever order they want, they can press the button the base and watch him “read” the sequence as each piece lights up.  A few seconds later and he’s on his way. 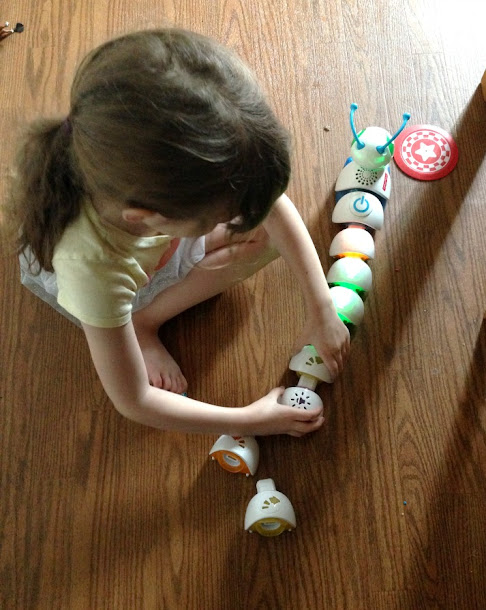 Included are two targets that kids can try and have Code-a-Pillar reach based on their coding.  Bubbles had the most fun setting up an obstacle course for him, though, sending him under tables, around chairs and more. 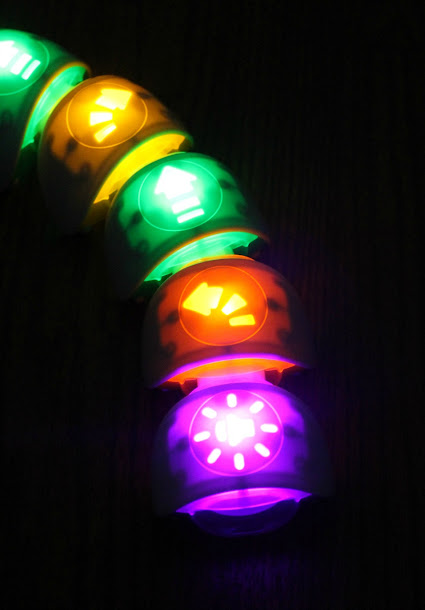 While not every “suggested age” for toys is accurate, the 3-6 target for Code-a-Pillar seems spot-on.  You’ll be able to order him soon from Best Buy.  Additional expansion packs with more directional segments, plus sound and light ones, will also be available. 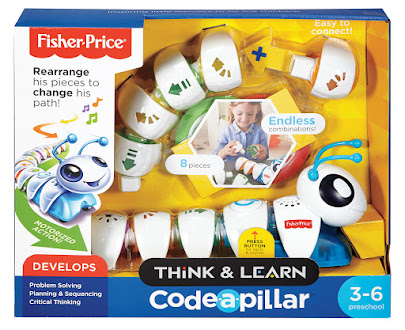 Would you child love to play with Code-a-Pillar?