There were lots of movies growing up that showed the future and imagined the technology that would, someday, become available.  One of the most fascinating to me as a kid was the concept of virtual reality.  And now not only do we have VR technology, we have mobile virtual reality. 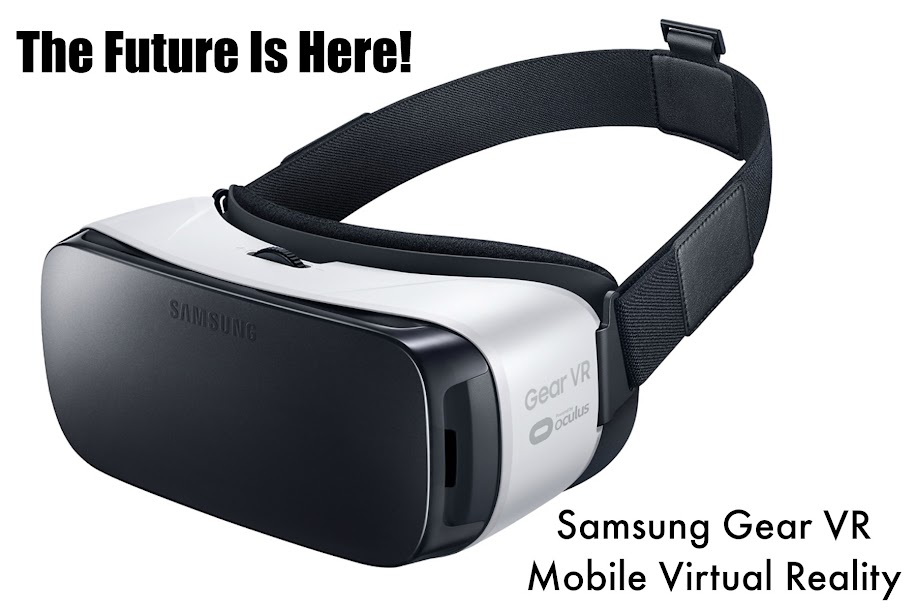 The reviewer has been compensated in the form of a Best Buy Gift Card
I remember going to an arcade when I was in college, and they had a handful of VR games.  You had to put on these huge pieces of head gear to give you the full VR experience.  I never really expected to see a time when you’d be able to condense the size enough that you’d find them commercially viable.

Ever want to watch movies from the moon?  It’s just one option in creating your own virtual movie experience, too.  You can also choose a virtual home theater or virtual big-screen cinema, where you can watch hundreds of full-length movies and TV shows.

The Samsung Gear VR even streams Netflix, and lets you live stream Twitch and Vimeo.

This Samsung Gear VR and phone bundle would make a great Father’s Day gift for a tech-savvy Dad.  It’s a great way to tell him you think he’s “out of this world”! 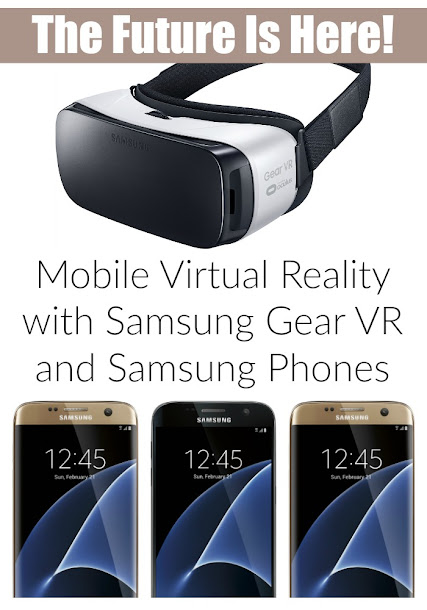 How would you use mobile virtual reality? Gaming, streaming, or something else?