With a majority of my formative years falling in what’s affectionately known just as “the 80s”, it should be no surprise that I love that era.  I mean, what’s not to love about the decade that brought us the music of both Bon Jovi and Paula Abdul (“Forever Your Girl” and “Livin’ On a Prayer?”  Aces.) 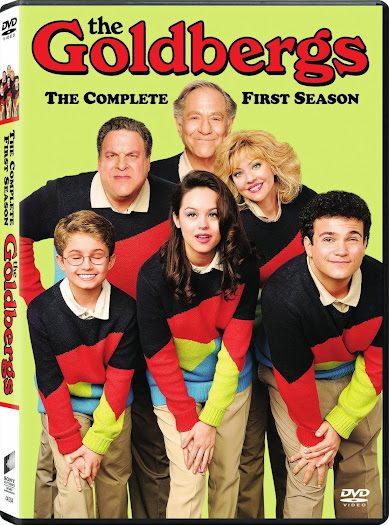 Last year when The Goldbergs came out on TV, I was a little beside myself with joy.  I watch that show alternating between shouting “yes!” and laughing out loud, because I remember.  That striped shirt that Barry often wears?  I know people that wore that shirt (big props to the wardrobe folks, by the way).

Documenting his hilariously combative yet loving family with a video camera nearly as big as he is, 11-year-old geek Adam (Sean Giambrone) is witness to all kinds of insanity from his family. That includes his over-protective “smother” Beverly (Wendi McLendon-Covey); his dad Murray (Jeff Garlin) who seems to have an aversion to wearing pants past the door; rebellious “I’m too cool for you” sister Erica (Hayley Orrantia); his nunchucks-wielding brother Barry (Troy Gentile); and “Pops” (George Segal), Beveryl’s father that still fancies himself a ladies man.

Recently I received a copy of The Goldbergs Season One on DVD and as we sat down to watch it – in high anticipation of Season Two which has so far proved awesome – I couldn’t help but think of all the reasons why I love the 80s.  To share my trip down memory lane here are some of my favorites, in no particular order. 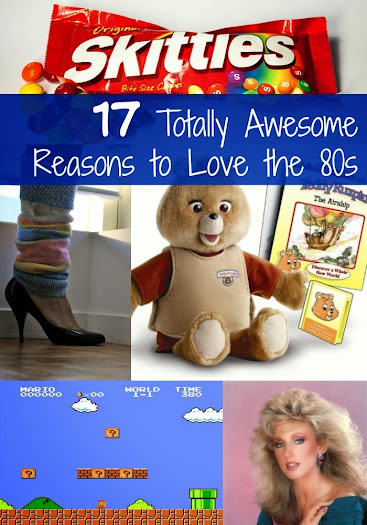 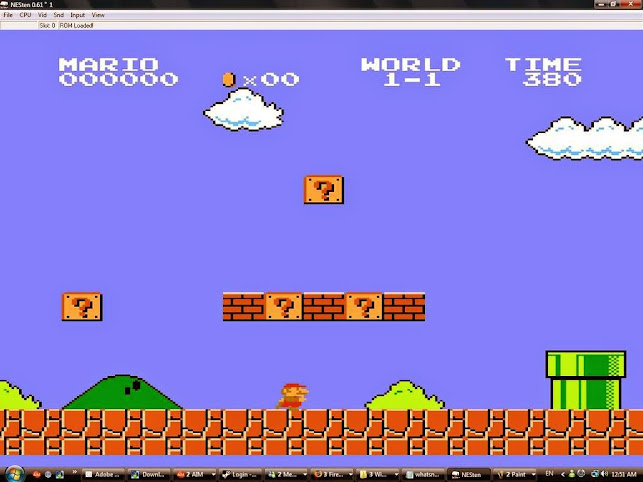 The Facts of Life

Back to the Future 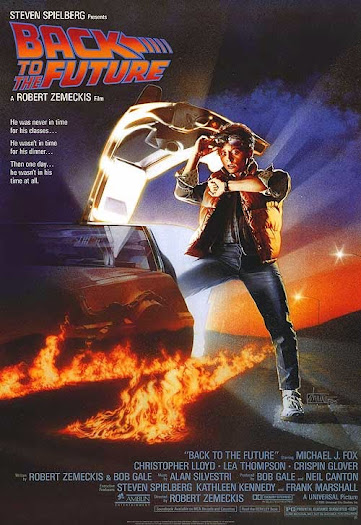 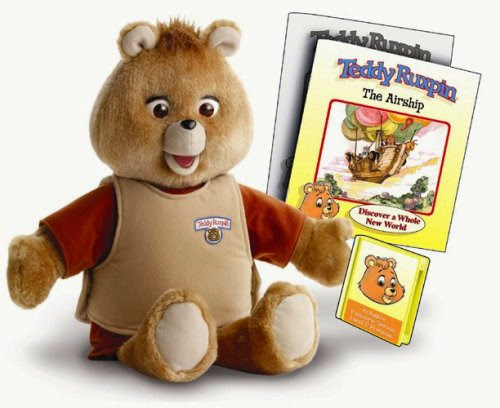 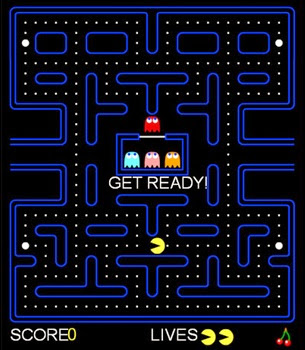 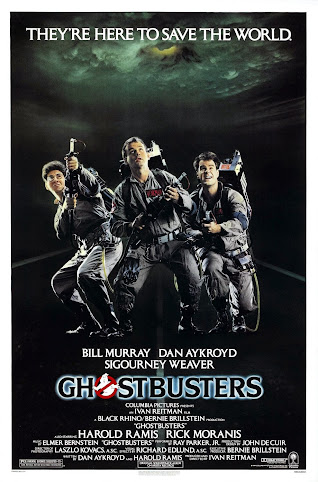 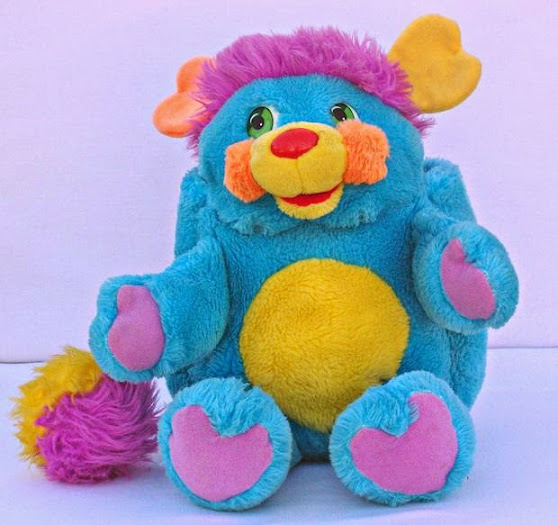 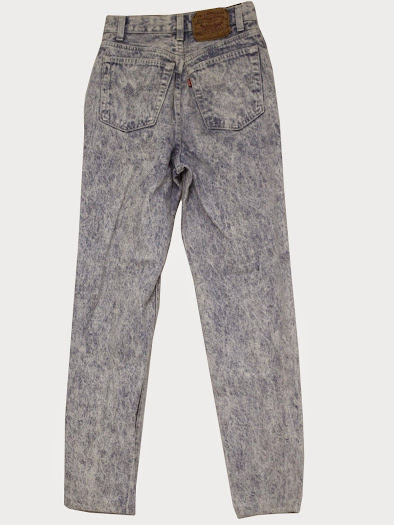 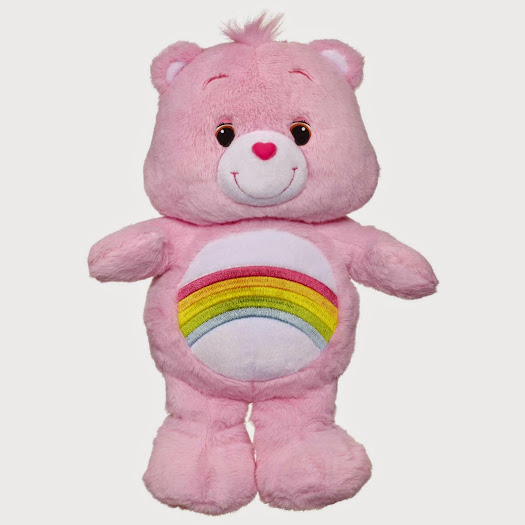 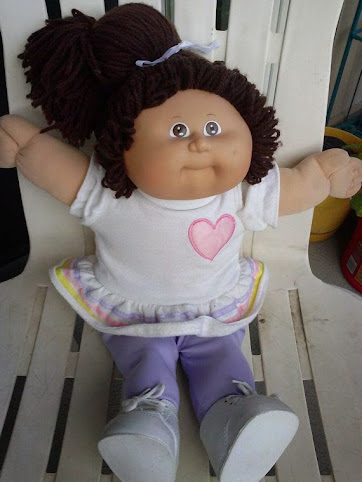 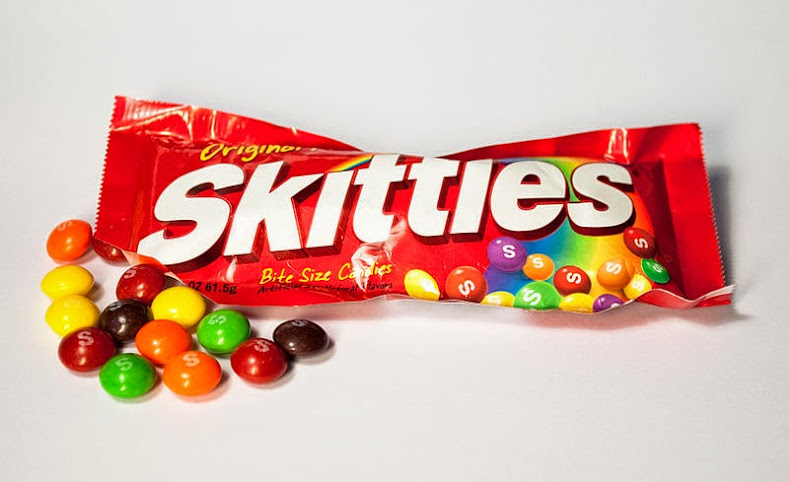 Don’t forget to pick up your copy of The Goldbergs on DVD, plus watch Season 2 on ABC!

What was your favorite thing about the 80s?