Marvel fans, it’s time to get excited! Guardians of the Galaxy are landing in theaters around the country today. Head out and meet some fun characters, including Drax, Gamora, Star-Lord, and Rocket and Groot.

An action-packed, epic space adventure, Marvel’s “Guardians of the Galaxy” expands the Marvel Cinematic Universe into the cosmos, where brash adventurer Peter Quill finds himself the object of an unrelenting bounty hunt after stealing a mysterious orb coveted by Ronan, a powerful villain with ambitions that threaten the entire universe. To evade the ever-persistent Ronan, Quill is forced into an uneasy truce with a quartet of disparate misfits—Rocket, a gun-toting raccoon, Groot, a tree-like humanoid, the deadly and enigmatic Gamora and the revenge-driven Drax the Destroyer. But when Quill discovers the true power of the orb and the menace it poses to the cosmos, he must do his best to rally his ragtag rivals for a last, desperate stand—with the galaxy’s fate in the balance.

I cannot tell a lie – even if I wasn’t a huge Marvel fan (which I am), I would totally be going to see this movie just to hear Vin Diesel voice the three words said by his character, Groot. And want to know something impressive about that? He learned to say it in Spanish (the clip above), Portuguese, Mandarin Chinese, French and Russian to give the character more authenticity. Swoon. Some of my blogger buddies had the chance to visit L.A. not too long ago, where they interviewed much of the cast. Be sure to check out some of their posts and get the behind-the-scenes info! 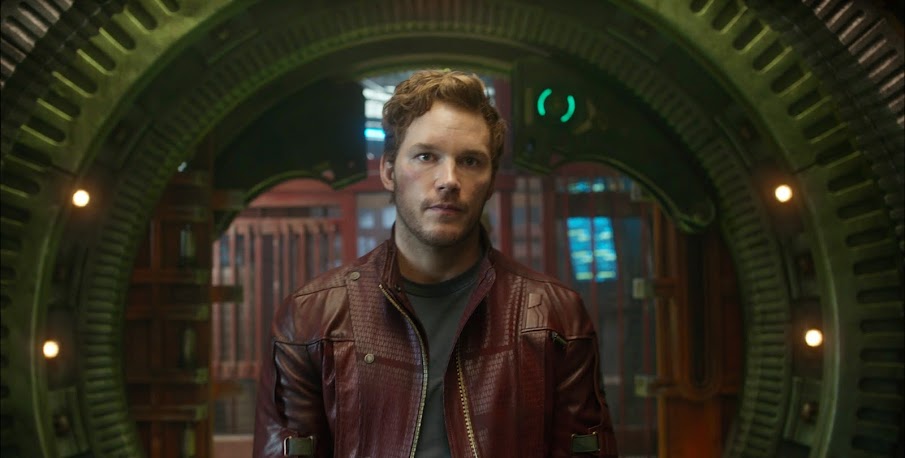 What did you think of Guardians of the Galaxy?