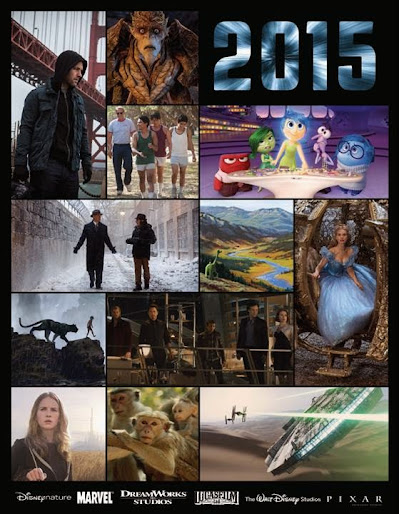 I’ll have more in-depth coverage of each film as it gets closer to release dates, but here are twelve movie dates and names so you can start marking your calendar. END_OF_DOCUMENT_TOKEN_TO_BE_REPLACED 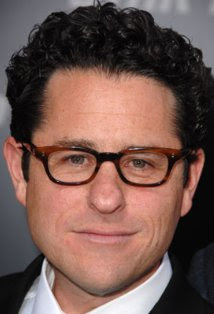