I’ve been a “gamer girl” for a long time.  Console games, PC games, online games – even board and card games. I just love to play. 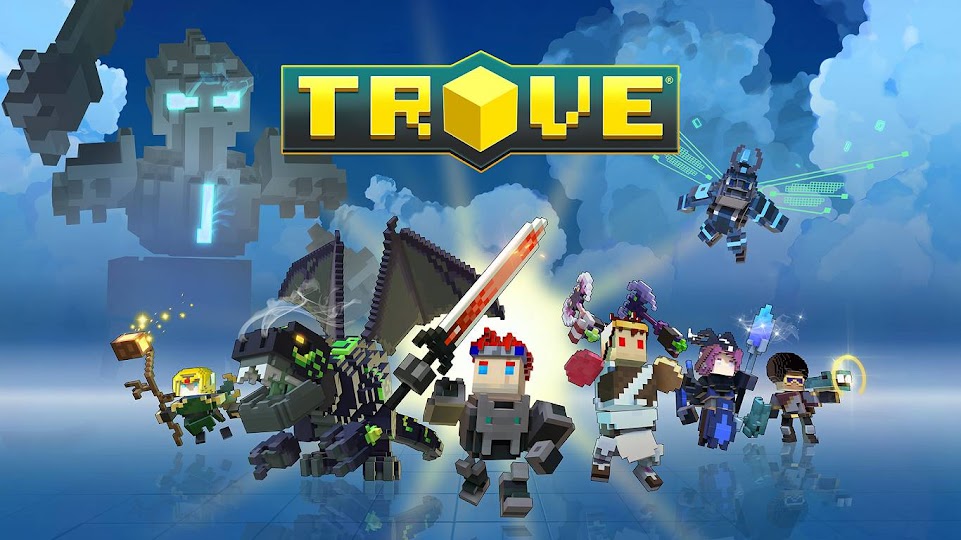 Hubs is a gamer, too, though neither of us really have as much time to play these days as we did before Bubbles was born.  But when new games that sound interesting or when additional titles to our favorite franchises are released, we definitely make a point to check them out.

Recently we were introduced to a new MMO game called Trove.  It’s a free online game you can play from your PC and so far, I’ve been having a ton of fun with it.  I want to thank Trove for partnering with me to bring this post to you! 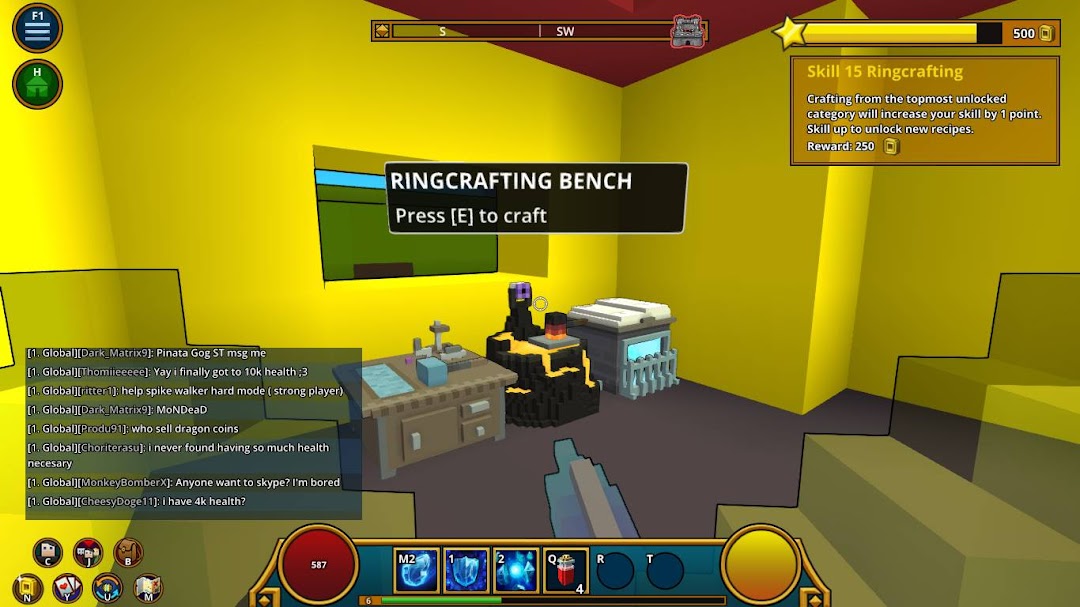 I like games that are very open and have a lot of activities and things to choose from. Trove fits the bill for this perfectly.  You can do combat, search for rare gear, craft items or build structures.  There are lots of classes and types of characters you can choose from, too. 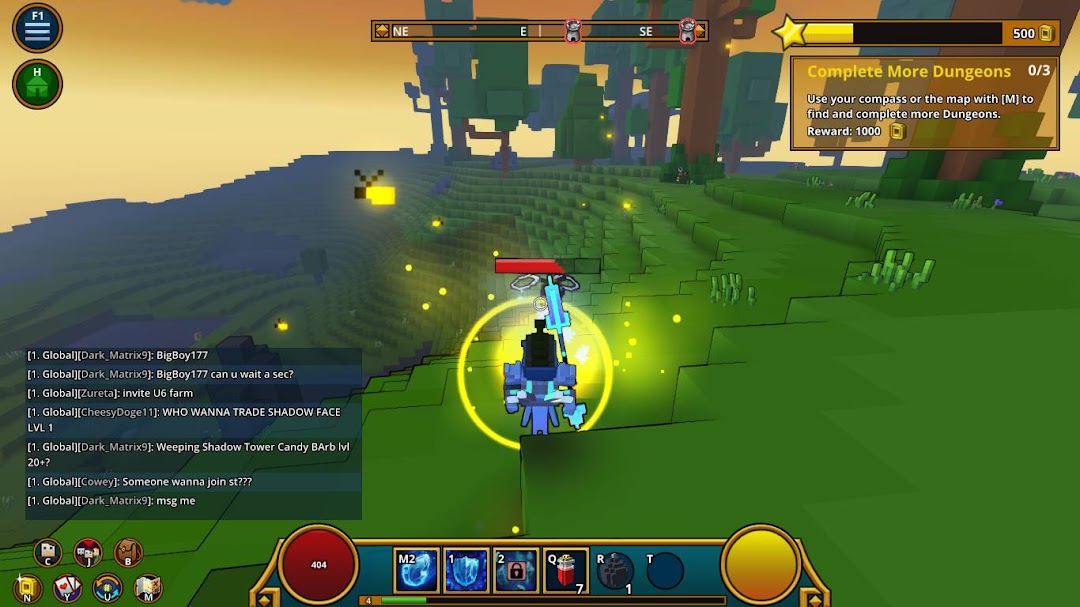 The game is very intuitive to play but if you’re not a gamer and you’re worried about learning the ropes, it has a tutorial system that will walk you through the basic commands.  After that it will provide you with a few quests to help you learn the world a little bit and introduce you to the various aspects of the game. 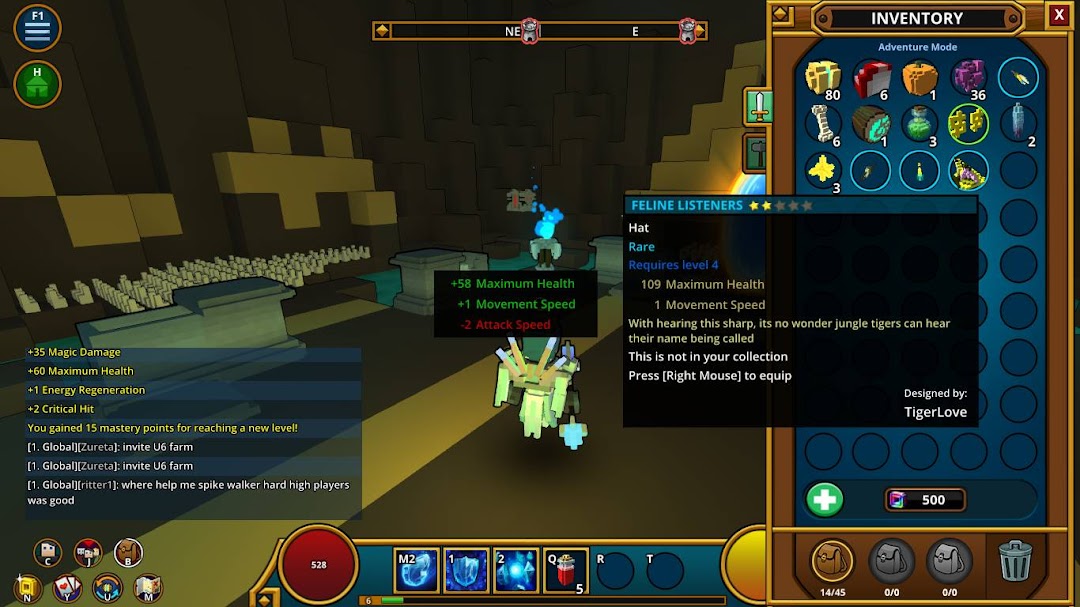 One of the mini quests suggest joining a “club” which is very similar to what would be called a guild in many other games.  This ended up being one of the best things that happened to me while playing, as the people in my “club” were super-friendly and took me places where I could get some nice gear and experience.

I would consider the Trove game to be a casual type of game that is equally as fun for kids and tweens as it is for adults.  Plus it’s free to play! I ranked up to level six pretty quickly, and as I have a few pieces of “requires level 10″ gear in my inventory, I can’t wait to have a chance to knock out those next four levels.

Who will you play the Trove game with?