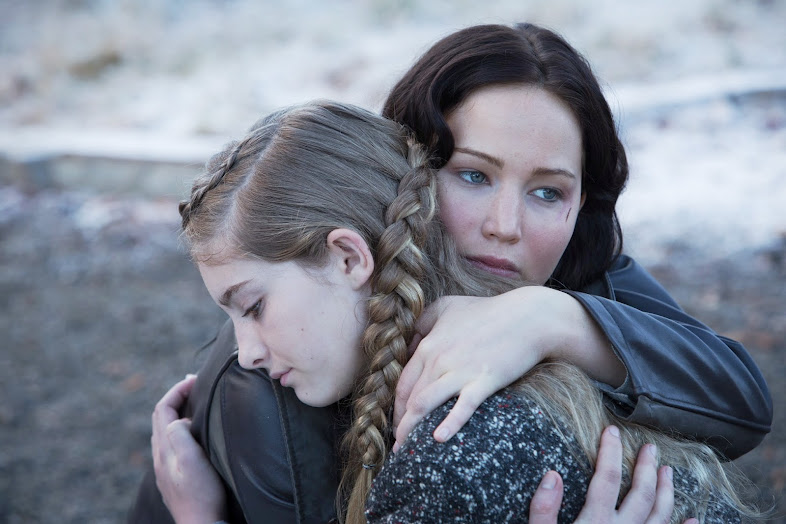 The first track of “The Hunger Games: Catching Fire” soundtrack is about to be released.  On August 26th “Atlas” by Coldplay will be available for purchase.  This is the first time that the multi-Grammy winning band has recorded an original song for a major motion picture.  This is in preparation for Catching Fire‘s November 22nd theatrical release.  The first partnership between Republic Records and Lionsgate yielded the Grammy-winning, chart-dominating “The Hunger Games: Songs From District 12 And Beyond” featuring Taylor Swift, Maroon 5, and others.

The Hunger Games: Catching Fire begins as Katniss Everdeen (played by Jennifer Lawrence) has returned home safe after winning the 74th Annual Hunger Games along with fellow tribute Peeta Mellark (played by Josh Hutcherson). Winning means that they must turn around and leave their family and close friends, embarking on a “Victor’s Tour” of the districts. Along the way Katniss senses that a rebellion is simmering, but the Capitol is still very much in control as President Snow prepares the 75th Annual Hunger Games (The Quarter Quell) – a competition that could change Panem forever. The Hunger Games: Catching Fire is directed by Francis Lawrence, and produced by Nina Jacobson’s Color Force in tandem with producer Jon Kilik. The novel on which the film is based is the second in a trilogy written by Suzanne Collins that has sold over 50 million copies in print in the U.S. alone. 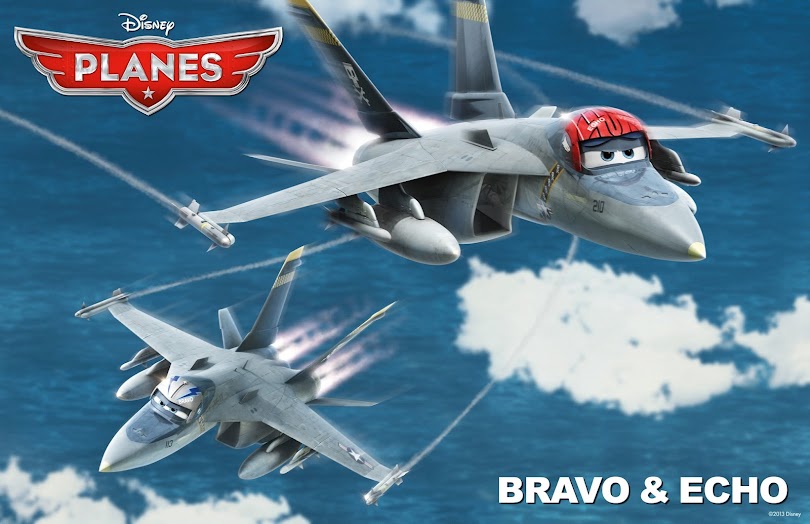 Disney’s Planes soared into theaters this past week.  Did you catch it yet?  Keep the fun going by visiting FlewTube where you can watch video tutorials for making paper airplanes, watch flight-related Disney legacy content, and learn the parts of planes.  Fun and educational!  You can also check out the Propwash Pursuit desktop PC game, as well as the Jetstream Racers game for the desktop PC, tablet, and mobile phones. 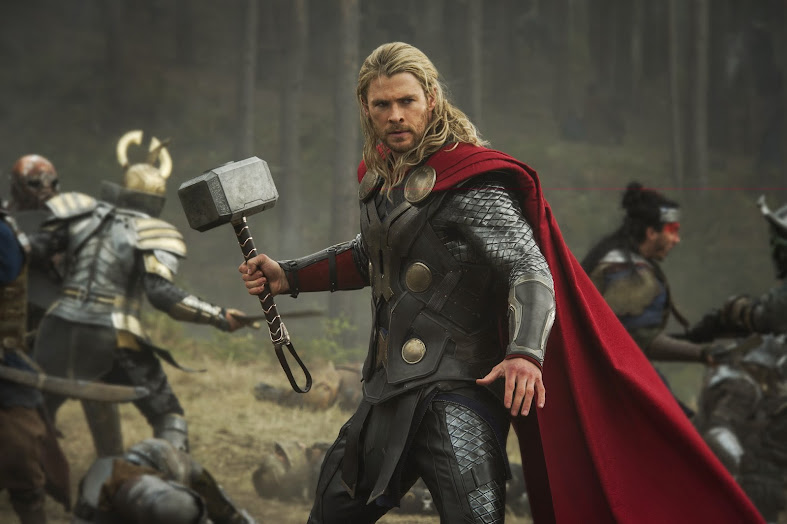 The newest trailer for Thor: The Dark World is now available!  Any other Thor fans anxiously awaiting November 8th?  This looks SO GOOD! 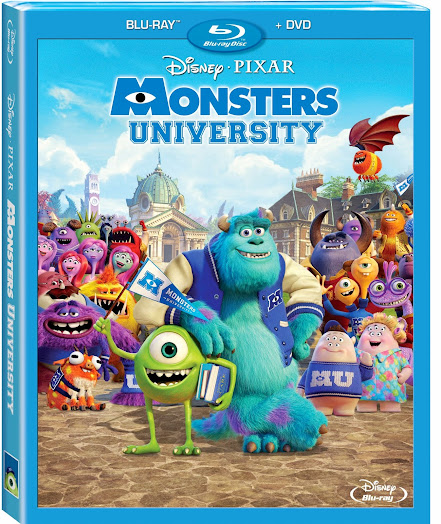 The Monsters University Blu-ray Combo Pack (and 3D Blu-Ray Combo Pack) already has a scheduled release date – October 29th, 2013!  This will be a must-own for us – what about you?  You can pre-order it now from Amazon and other retailers to make sure you have your copy on it’s release date.  In addition to the short “The Blue Umbrella”, there are tons of other extras, including:

What piece of the weekly movie news is most exciting for you?