This Cherry Lime Rickey mocktail recipe is a partnered post. All words & opinions are my own.

A few weeks ago Louisville hosted the annual Brews, Blues & BBQ Festival.  I had never been before so when I was offered to tickets to attend, I was excited at the prospect of checking out something new.  The event was Friday night through Sunday and as Austin’s going away party was on Saturday, we planned to go on Sunday. 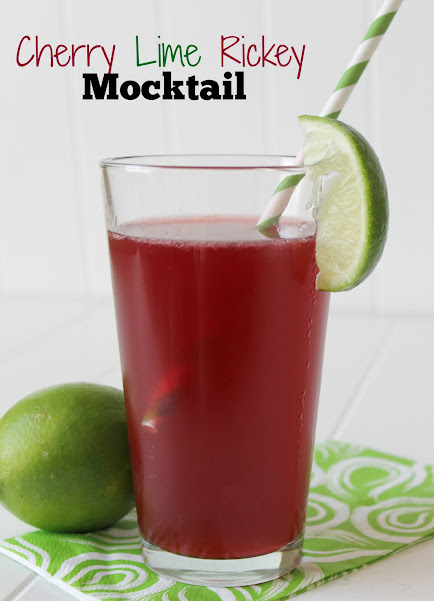 The weather hadn’t been exactly awesome but by the time the start of the festival rolled around on Sunday it seemed like the weather was going to cooperate for a few hours.  Apparently that wasn’t the case for the festival venue, however.  After driving through a sizable amount of water to get to the location, we were told the city had deemed it unsafe and cancelled the festival.

I was disappointed because in addition to lots of yummy BBQ and some great music, there were some vendors I had wanted to meet.  The Sweet’N Low truck, for example, had made Blues, Brews & BBQ one of their tour stops and had offered to give my readers and social media followers a special free gift if they stopped in.  (You can still mention Views From the ‘Ville at any other tour stops for that gift!) 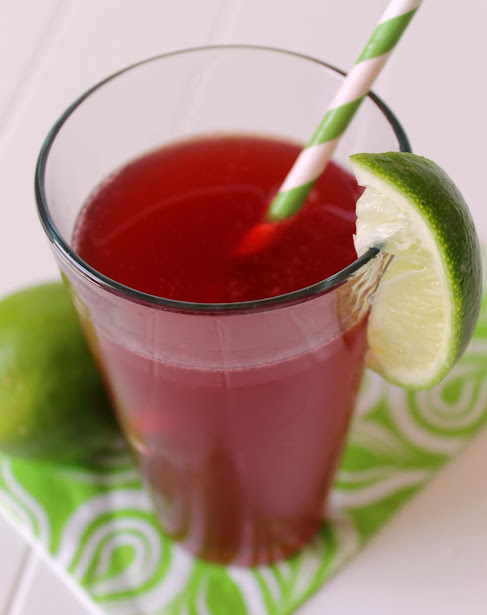 Since I didn’t get to sample any of the Sweet’N Low drinks, I decided to check out their website in hopes of finding some recipes.  They had lots, including a Cherry Lime Rickey mocktail recipe.  I figured it had to be similar to a cherry limeade, which I love, so I decided to make one. 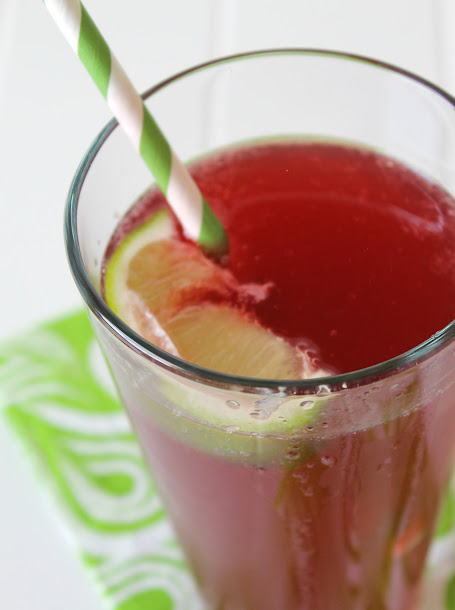 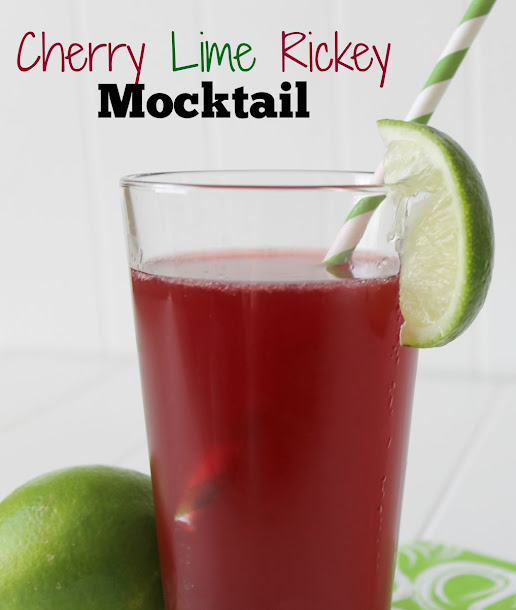 The original recipe called for club soda, which I didn’t happen to have on hand.  So I substituted and added the lemon-lime soda which gave it some fizz, plus extra lemon flavor.  It was delicious!  I’ll definitely be making these again for an easy, refreshing afternoon treat.

What is your favorite mocktail recipe?