This how to stay connected with CloudPets™ shop has been compensated by Collective Bias, Inc. and its advertiser. All opinions are mine alone. #CloudPetsForever #CollectiveBias

As I mentioned the other day, Austin has officially left for basic training.  The day he left was bittersweet: we’re proud of his accomplishments and the journey he’s undertaking, but we’re also going to miss him.  It’s the first time I remember him being away from home for more than a few days so it will be a big adjustment all around. 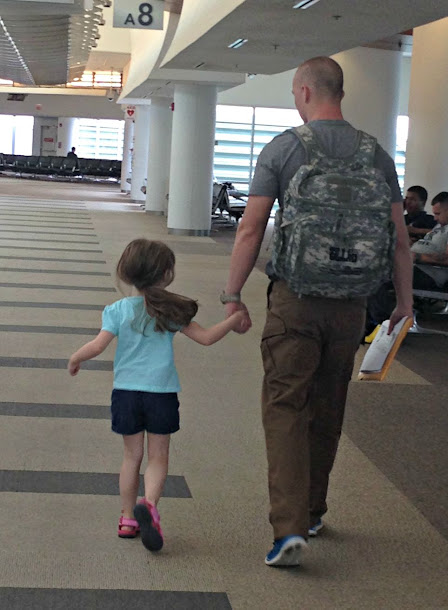 As hard as it is for “the grownups” I know it’s going to be even harder for Bubbles.  She adores Austin and loves spending time with her big bro.  It’s hard to explain to a 4-year-old why it is that we can’t just call him up and have him come over for dinner. 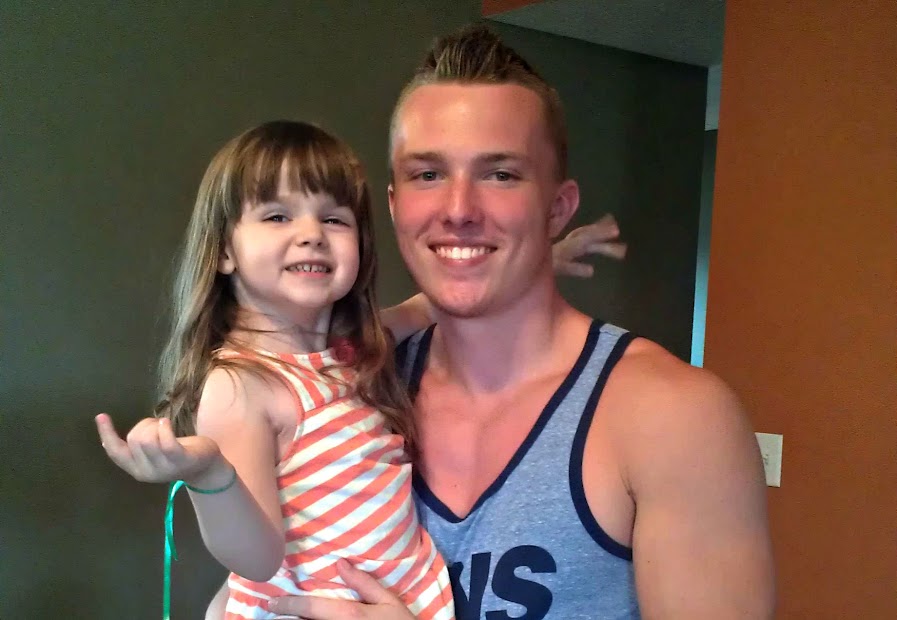 While Austin is gone we’re planning to make either a memory jar or scrapbook and fill it with pictures of them together, a few pictures of her shenanigans without him, and some of the drawings that she likes to do for him.  It’ll be something she can look through now to remember him and then share later with Austin when he gets home in a few months. 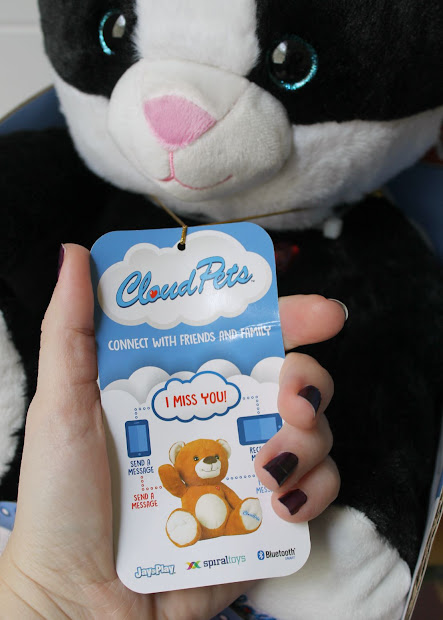 I’ve been trying to figure out other ways to help keep them connected and when Bubbles pointed at the TV the other night and said “Mama, can I have one of those?” one of the puzzle pieces to keeping that connection fell into place.  It was a commercial for the new CloudPets™ which are plush buddies that can receive messages from friends and family near and far. 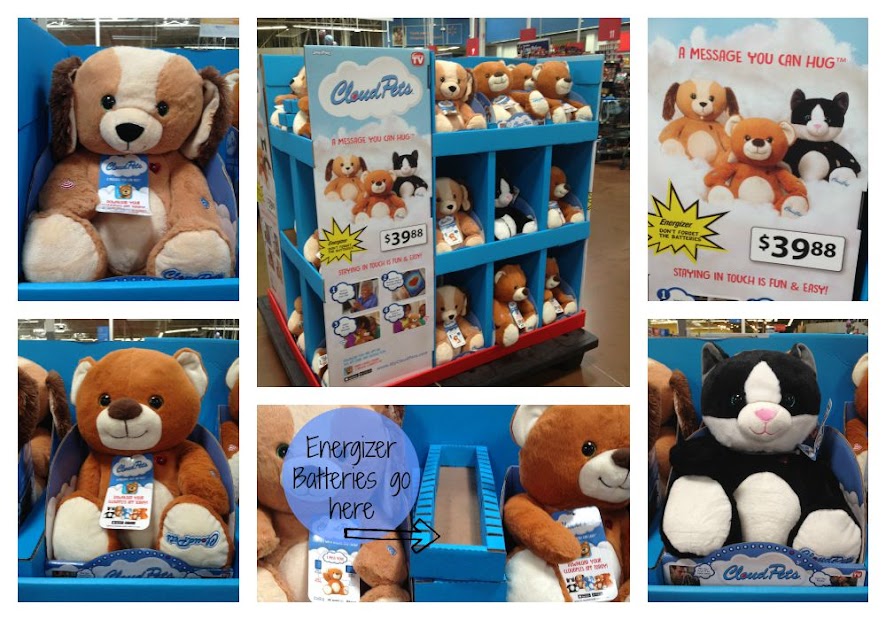 When we ran across them on a big pallet in the middle of the aisle near the checkout at Walmart the other day I decided to let Bubbles choose one.  Kids can pick from Puppy, Bear and Kitty or even the Walmart-exclusive Unicorn.  We didn’t see the Unicorn at our Walmart but she had wanted the CloudPets™ Kitty so it worked out anyway. 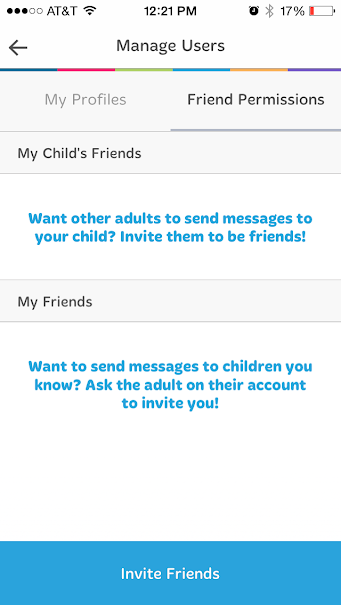 What makes the CloudPets™ so unique is that they’re not just your typical “speak and record” kind of toy. Instead of needing to mail the buddy to a far away family member, have them record their message, and then send it back, you just need to have access to a smartphone to download the CloudPets™ app. 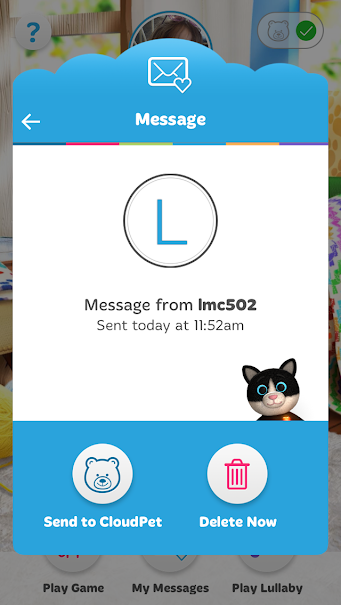 The app also acts as “message central” allowing you to review any of the messages being sent to your child before pushing them through to CloudyKitty (what Bubbles named her new Kitty).  You can also password protect the app’s parents dashboard for extra safety. 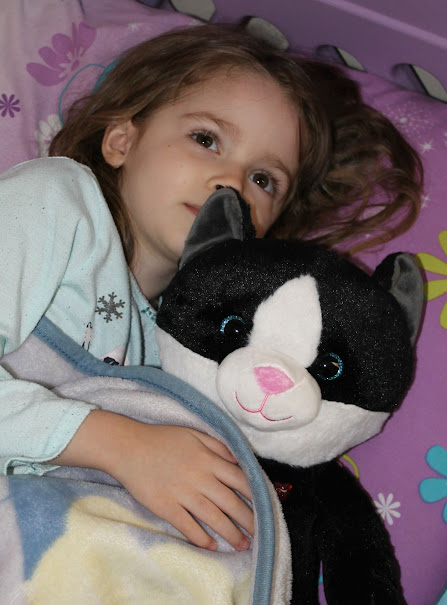 We also found that the app has the ability to send lullabies to the toy; just choose one of the provided songs, set the timer and volume level, and your kiddos can drift off to dreamland.  Pick up three AA Energizer batteries then check out the How It Works video for more details on how to fully set it up and use it. 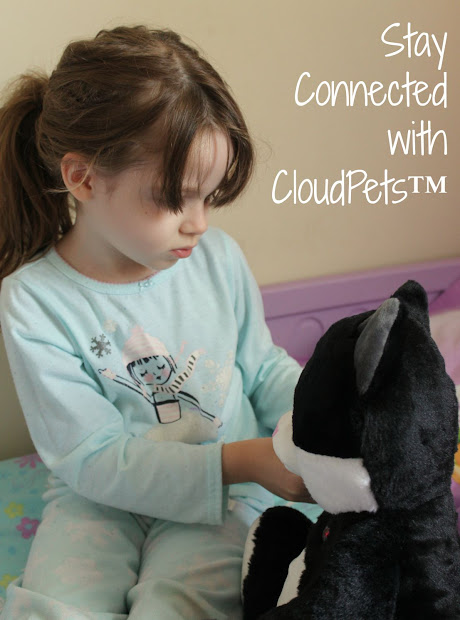 Bubbles has already declared that she’s going to carry it around so she never misses a message from Austin which I think is sweet.  I’ll also be inviting Ashley and my parents and brothers back in Maine to connect; she misses them all so much and lights up any time she hears from them. I’m excited to have a new way for them all to stay in touch.

How would you use CloudPets™ to stay connected?