Disney’s Into the Woods opened on Christmas Day and I have heard nothing but great things about it.  I’ve always loved musicals and musical theater – and actually did some theater in high school – so I’m really looking forward to this adaptation.  Unfortunately I’ve been under the weather for the last few days so we haven’t made it over yet but hope to next week.

In the meantime I’ve been enjoying listening to the phenomenal Into the Woods soundtrack.  Did you know that the music for the film was pre-recorded over a two-week period at Angel Studios in London with a 56-piece orchestra, composed of some of the best musicians from the London Symphony Orchestra and London Philharmonic?

Into the Woods Fun Facts

I love good movie trivia like that little nugget.  If you do, too, then read on for some Into the Woods fun facts. 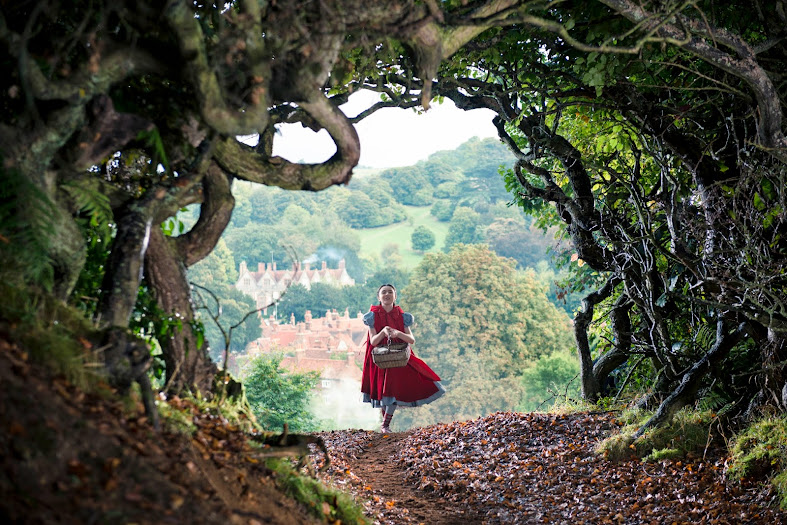 Pretty cool, huh?  I cannot even imagine 30-foot pine trees on a stage lot!  It would be something to see, for sure.

Have you seen Into the Woods yet?  What did you think?