I’ve been a Black Friday shopper for about two decades now (wow, let’s not talk about how old I am!).  I’ll be honest, finding awesome sales and scoring great buys gets my blood pumping a little bit.  So when Microsoft offered to sponsor a post so I could share their tech Black Friday deals with you, I was definitely excited to do so.

If you have any tech on your list for the holidays, then you’re definitely going to want to pop into your local Microsoft store or check out the Microsoft online store.  Because this week?  This week, the deals are epic.

One of the things on my list is a tablet.  We’d like something that Bubbles can learn how to use and that I can toss in my bag for quick trips (versus having to pack up my laptop).  So I’m pretty excited about the $99 price tag on the HP Stream 7 Signature Edition Tablet. 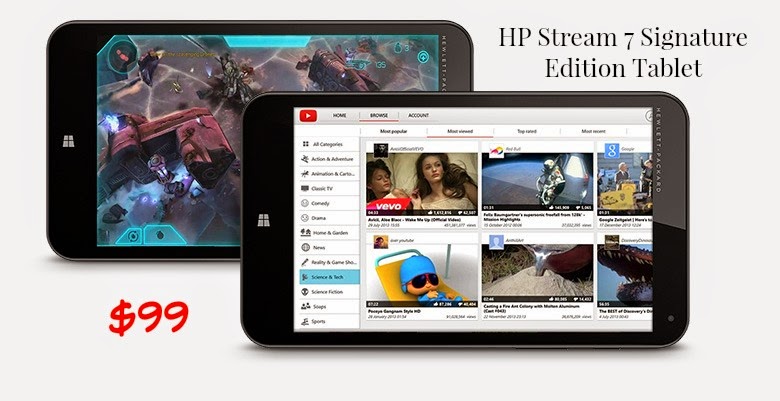 The tablet includes Office 365 (with a terabyte of OneDrive online storage!) which is a $69.99 value.  It has a gig of memory, an Intel Atom Z3735G quad core processor, and the 7″ HD IPS touchscreen with a 800×1280 resolution.  The Signature Edition is a Microsoft Store exclusive, and is fine-tuned for fast performance and comes protected with premium, free antivirus software that never expires.

In our house, it seems like every year, at least on person asks for headphones.  Microsoft Stores will have both earbuds and headphones as part of their Black Friday deals week.  Prices start at $9.99 and include brands like Skullcandy, Beats by Dr. Dre, V-MODA and more.

My husband’s Aunt is trying to decide on which laptop would be best for her, so she’s been over to visit and get our recommendations (we are the go-to tech people in our family, apparently).  She was waffling between a laptop and a tablet, so we recommended the Surface Pro 3 which can act as both.  It has all the power and performance of a laptop, but you can detach the keyboard and use the touchscreen (or Surface Pen) and use it like a tablet.  They will start at $100-$150 off, depending on the size of hard drive you select. 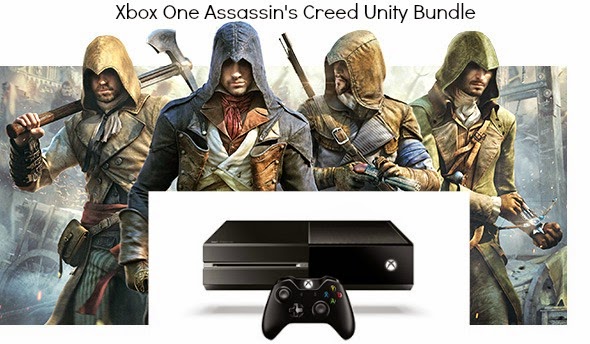 Which of the Black Friday deals from Microsoft do you like best?

This blog post is part of a paid SocialMoms and Microsoft blogging program. The opinions and ideas expressed here are my own.