I haven’t had the chance to read the books myself yet, but the premise sounded so good that when I heard the original series was being developed for Starz, I was definitely excited.  And having now had the chance to watch a sneak peek of the first two episodes, I have a really good feeling about the new show. 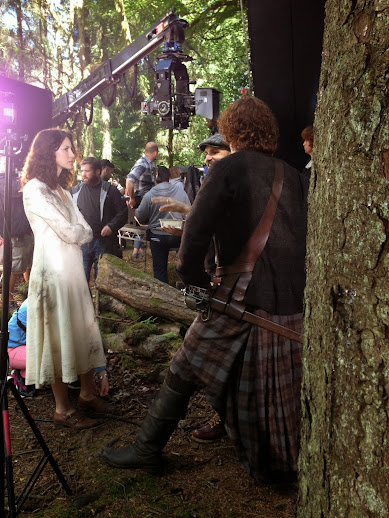 The Outlander series follows Claire Randall, a married combat nurse who is mysteriously transported from her present time year of 1945 back to 1743.  She finds herself in immediate danger with her life at risk, is forced to marry a young Scottish warrior, all while trying to figure out what to do about the obvious situation of being transported through time. 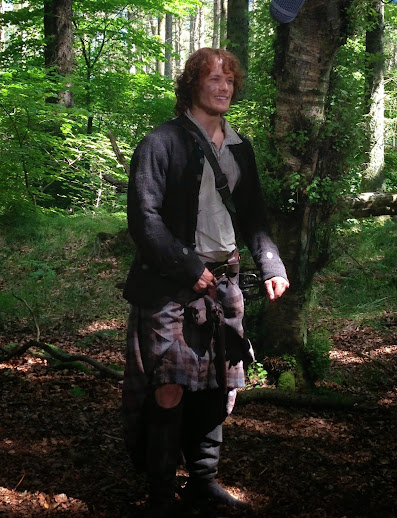 It’s a great combination of romance, adventure, historical fiction, and even a little scifi.  It’s truly an epic tale, and I can’t wait to see even more episodes!  You also can’t beat the beautiful scenery of Scotland, a place I’ve always wanted to visit. 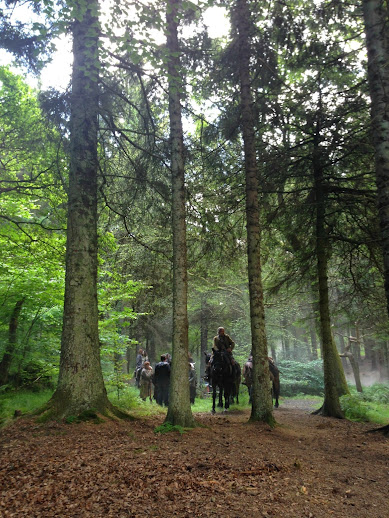 While I’ve been sworn to secrecy on all the details, I promise to be back later with some thoughts on the show after the first couple of episodes have aired.  Until then let me just say I really enjoyed the strong female lead.  Even though Claire immediately found herself in some very precarious situations, she never backed down or turned into a wallflower.

The Outlander series will premiere the first episode on Saturday, August 9th at 9 p.m. EST/PST.  Be sure to put it on your calendar, then come back and tell me what you thought!