There are lots of upcoming movie releases, plus the first-even Curious George Halloween special, new TV shows and apps, and more. One show new to DVD is Disney’s Gravity Falls. I’m curious if any of you have watched it and what your opinions are? Leave me a comment and let me know! 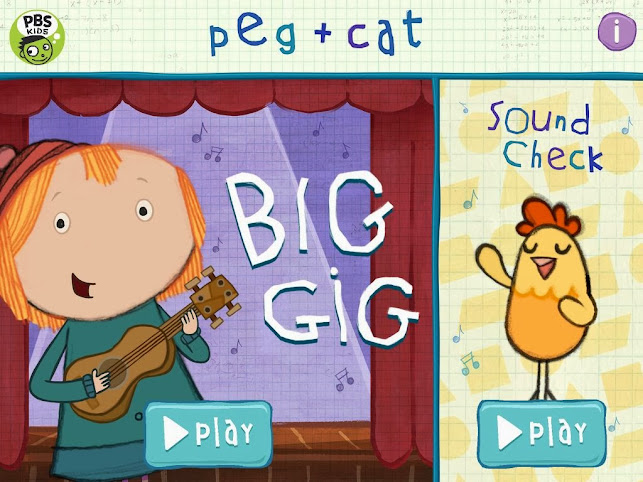 Don’t miss the premiere of the new PBS KIDS show PEG + CAT. It kicks off on Monday, October 7th, on your local PBS channel. And just in time for the first episode, you can download the PEG + CAT app, PEG + CAT Big Gig (for iOS and Android).  While singing along to songs and simple melodies from the TV series, kids can practice counting up and down by ones and twos, adding ones, and extending patterns.  Kids can even make their own music with the Sound Check game, where funky music can be recorded and played back. 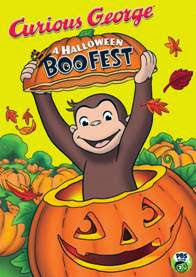 The first ever Curious George Halloween special is coming to PBS KIDS!  Curious George: A Halloween Boo Fest is the centerpiece of the Halloween lineup.  During the one-hour special, George will unravel the eerie mystery of No Noggin: a ghost that appears in the countryside each Halloween, intent on kicking the hats clean off the heads of trick-or-treaters.  But will George’s quest for the perfect costume interfere with his quest for the truth? Only the curious will find out! 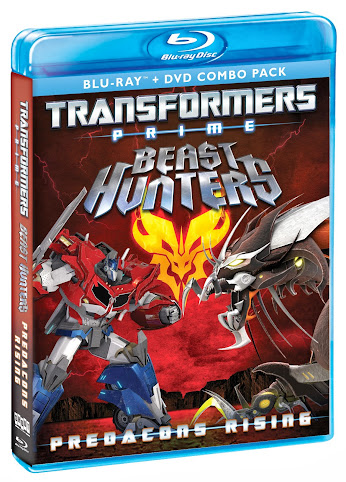 Transformers Prime: Beast Hunters – Predacons Rising is almost here. It will be available on Blu-ray and DVD on Tuesday, October 8th. 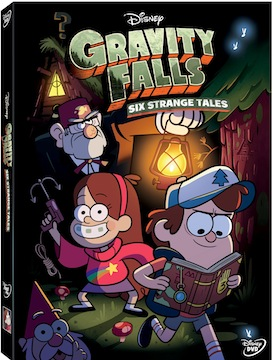 In this animated adventure comedy riddled with mystery, twin brother and sister Dipper and Mabel are sent to spend their summer vacation with their great uncle.  Upon arrival, their great uncle, also known as Grunkle Stan, enlists the siblings’ help in running The Mystery Shack, a fun tourist trap he owns that overcharges unsuspecting customers.  While Dipper has a hard time getting used to his new surroundings, Mabel’s upbeat optimism comes in handy in her quest to find true love.  When Dipper stumbles upon an elusive book, he discovers that it is the key to unlocking the town’s mysterious secrets, and the brother and sister duo soon realize they must rely on one another to navigate the unfamiliar place. 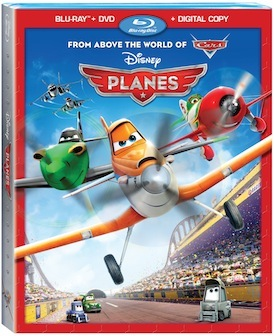 Disney’s Planes will soon be zooming into living rooms around the country.  This is one of the movie releases I am most looking forward to for the rest of the year.  Planes on Blu-ray and DVD will be available for purchase on November 19th.  It’s packed with bonus features, like the musical number “Franz’s Song”, the “Meet the Racers” featurettes, a look at ten of the greatest aviators in history (hosted by ESPN’s Colin Cowherd) and much more.  Check out the cool 8-minute extended sneak peak from the movie.

Which of the movie releases are you most interested in?