Are you a fan of MMA Elite?  Need a gift for someone that is? 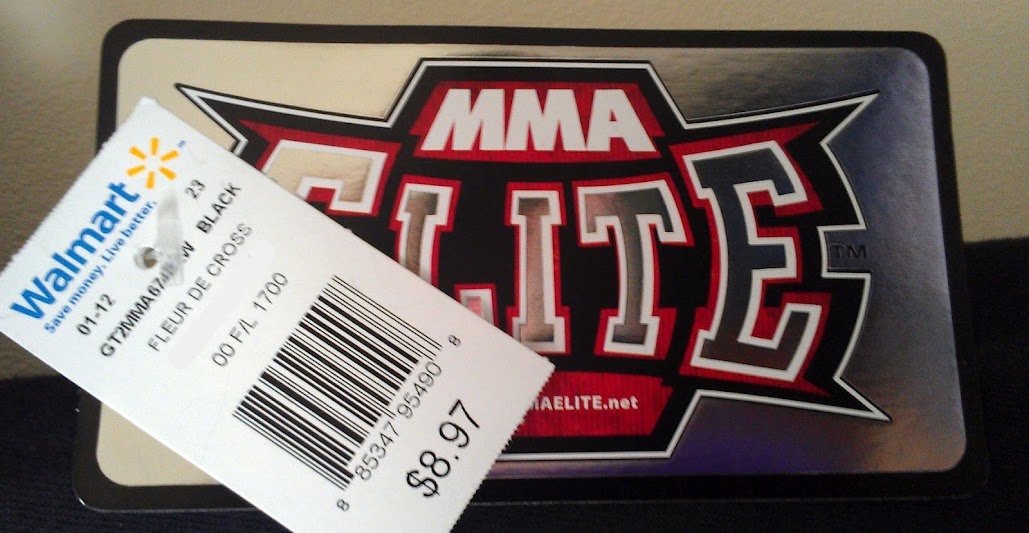 Growing up, I was really never into boxing.  I have two younger brothers; I saw all the fighting I needed, live and for free.  All of my brothers friends, though, would call them up and say “hey, there’s a fight tonight, want to come over and watch?”.  I thought maybe it was just one of those guy things I’d never understand.

When I was in college, however, people would hang out in the main lobbies where the big TVs were housed.  It was here that I was introduced to the sport of mixed martial arts fighting.  To me, this was different than just beating each other in the face (though there’s some of that) and I really enjoyed it.  I even ended up taking a semester of karate.A1, though, is the real martial artist in the family; I’m not sure if I’ve ever shared it with you, but she is a black belt in Tae Kwon Do.  She’s even won Junior Olympic Gold medals!  So MMA is something she definitely loves.  And, of course, A2 loves it as well; he has a few MMA shirts that he likes to rock. 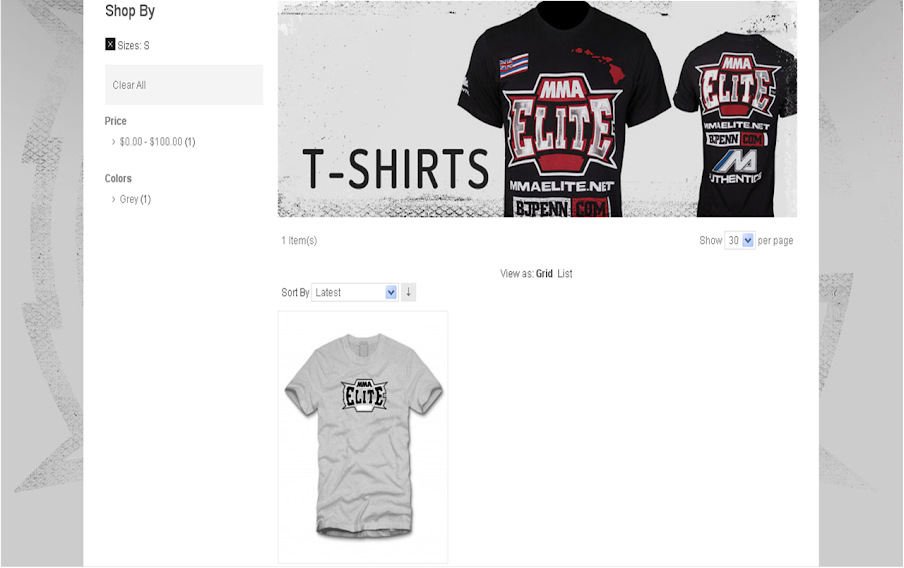 Unfortunately, MMAElite.net only had one size small shirt to choose from.

I’ve been working on putting together A1’s first care package of the semester, and I thought it would be fun to throw in a tee or two for her, either to wear to the gym or just to kick around the dorms in.  So I visited MMAElite.net to see if they had any shirts she might like.  They have some cool shirts, but only one in size small.  Then I remembered the last time I was at Walmart, I had noticed a big MMA Elite sign above one section of the clothing (it was right near the UK section, so it was hard for me to miss!).  I jumped over to Walmart.com and searched their selection, too. 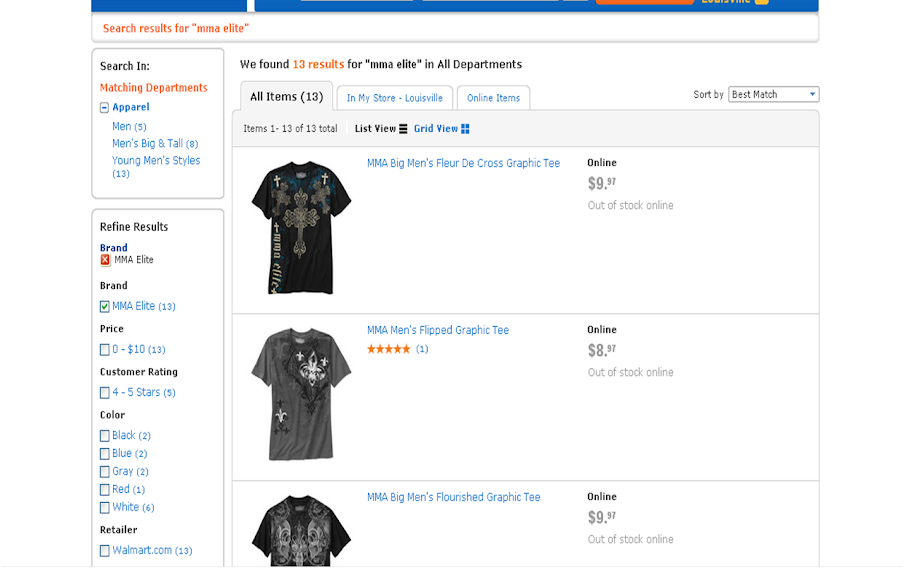 Walmart.com had a wider selection than MMAElite.net – but every shirt was out of stock online!

They didn’t really have any that looked like something that A1 would wear, but I thought there were a few that A2 would like.  So I called hubby in to peek over my shoulder and give me his suggestions.  As he looked at the choices, he decided that he kind of liked some of them, himself.  My husband is one of those people who will never tell you anything that they like or want (shopping for him is a challenge because of it!) so I tucked that information in the back on my mind.  It was only after narrowing it down to a couple of favorites that I noticed: every last MMA Elite shirt was out of stock online! 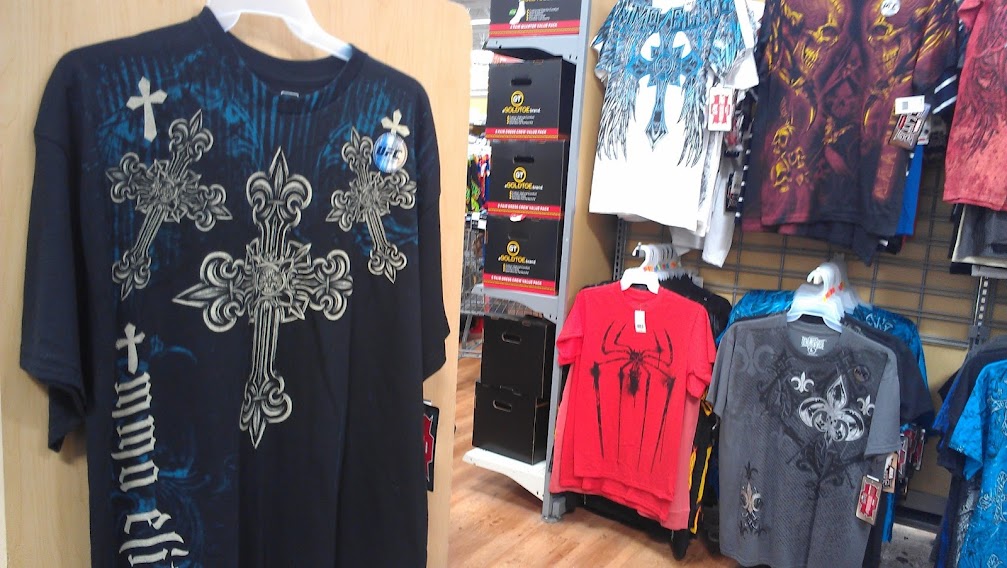 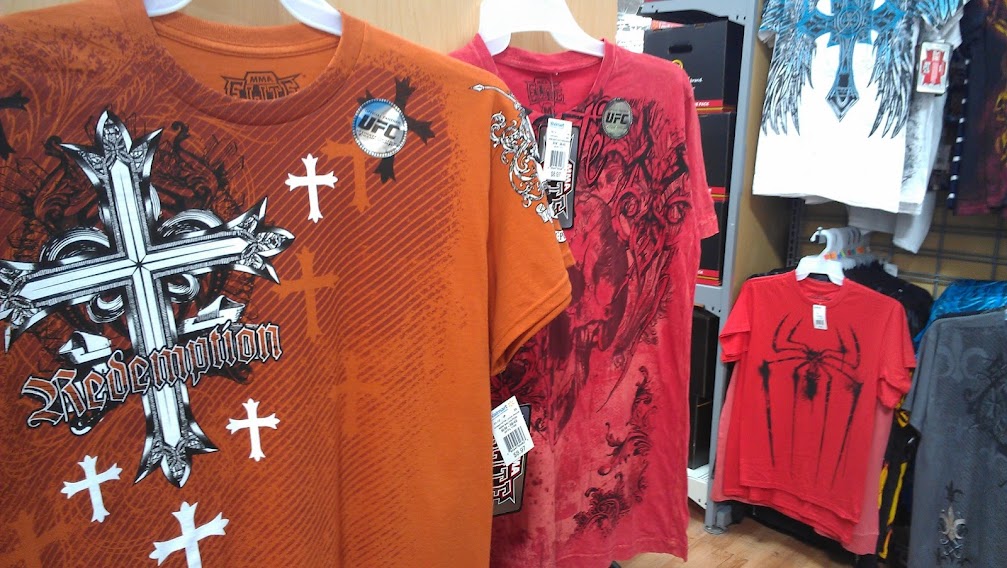 I needed milk for Bubbles (I get déjà vu every time I type that; Bubbles goes through a lot of milk)  so I decided to head to Walmart to get it so that I could #ShopMMAElite and flip through their in store options.  There were actually a lot of different shirts to choose from – more than both MMAElite.net and Walmart.com had online.  You can see the full selection and my entire shopping experience here in my Google+ Album. 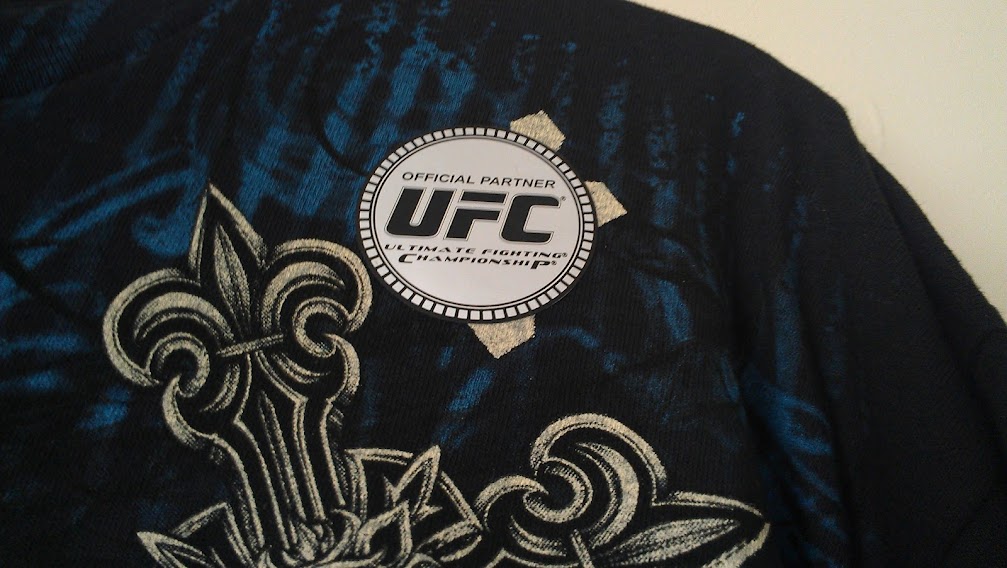 A present for hubby’s birthday.

I couldn’t find the size I wanted in the shirt that I was going to get for A2, so I decided to wait until they were back in stock online.  However, I did pick up one for hubby; his birthday is coming up, and I thought I’d surprise him.  You can’t beat the price; each shirt was under $10!  And they are made by an official UFC partner, so you know they’re authentic.

I am a member of the Collective Bias™ Social Fabric® Community.  This shop has been compensated as part of a social shopper insights study for Collective Bias™ and MMA Elite #CBias #SocialFabric  All opinions, as always, are 100% that of myself and my family.