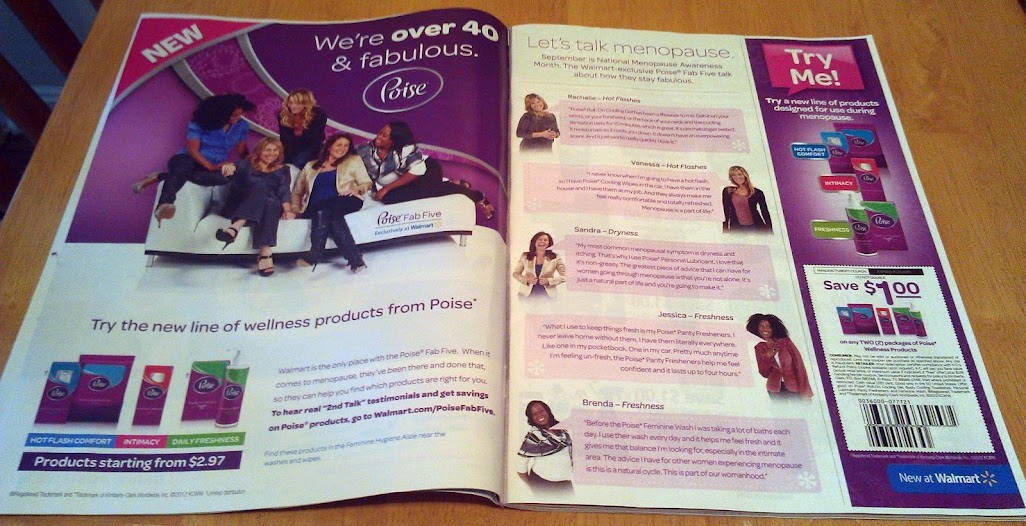 You may think it’s a little strange for me – a 30-something – to be discussing menopause.  Did you know, however, that perimenopause often starts in your 30s or 40s?  Sometimes even earlier!  That was a kind of shocking revelation to me, to be honest.  After all, I don’t consider myself to be old, and I’ve always thought of menopause as something that happens around the same time that you’d retire.  But as I read about the symptoms of perimenopause, I found myself saying, “wow, that’s me” more than once.  Some common symptoms include: END_OF_DOCUMENT_TOKEN_TO_BE_REPLACED