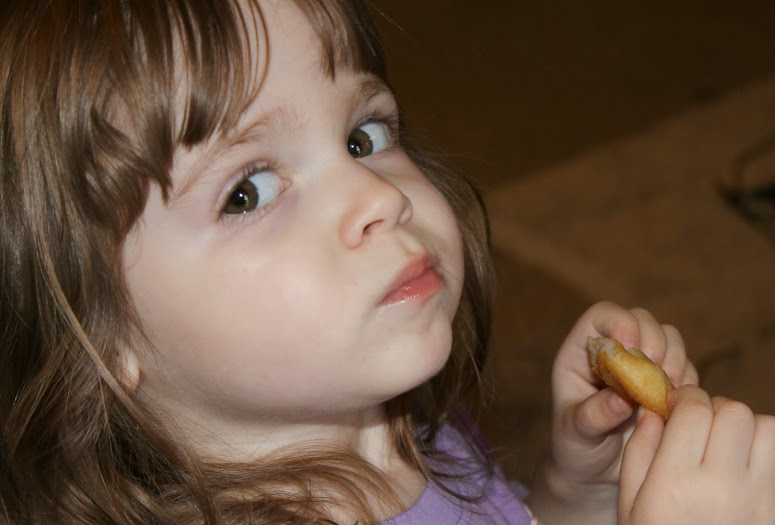 One place that I don’t worry about the quality is in a bag of McCain Potatoes.  They are the frozen french fries, tater tots, and other goodies that I grew up eating.  It didn’t hurt that McCain’s had a potato processing plant not too far from my hometown.  We loved being able to support companies that supported our area, and it’s so much easier when the product is so awesome. END_OF_DOCUMENT_TOKEN_TO_BE_REPLACED