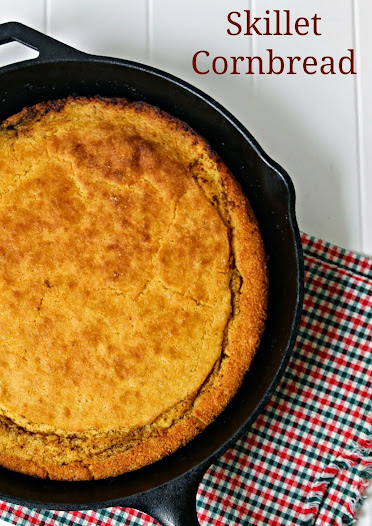 A homemade skillet cornbread recipe is great because it only takes about five minutes to mix up and then you toss it in the oven.  Then about twenty minutes later you have golden brown cornbread with those crispy edges and crunch bottom.  So, so delicious. 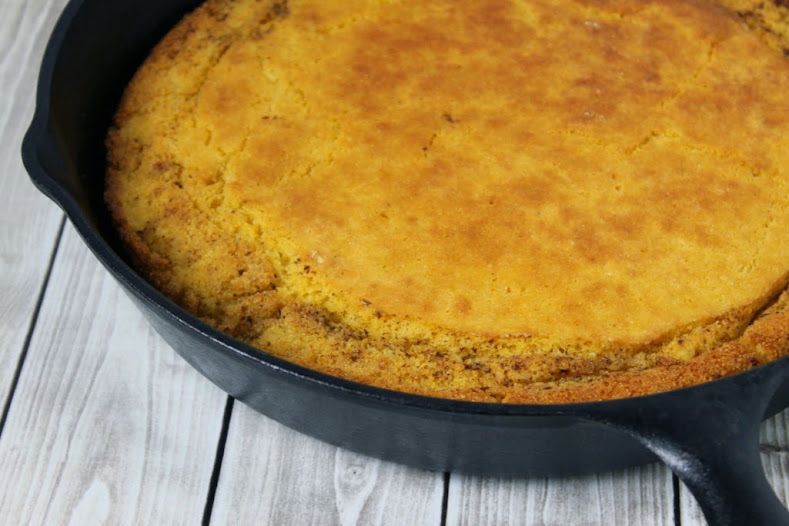 This skillet cornbread recipes pairs well with so many things.  I serve it with chili, my corn chowder, my chop suey and lots more.  It also pairs really well with a number of Hamburger Helper meals, like Chili Macaroni. 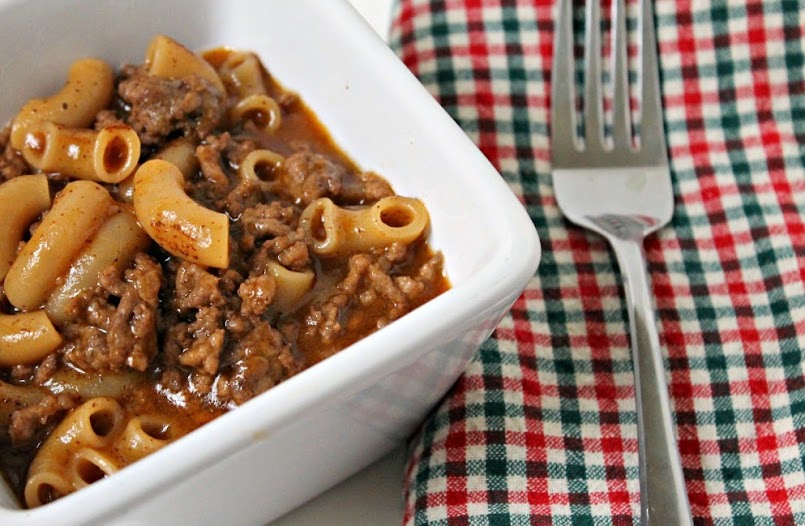 I remember having Hamburger Helper now and then as a kid but until my husband, I hadn’t cooked it in a few years.  Not long after we started dating he made me dinner – Cheesy Italian Shells.  I was pleasantly surprised at how good it tasted and it’s been on our “need something quick and easy” rotation ever since. 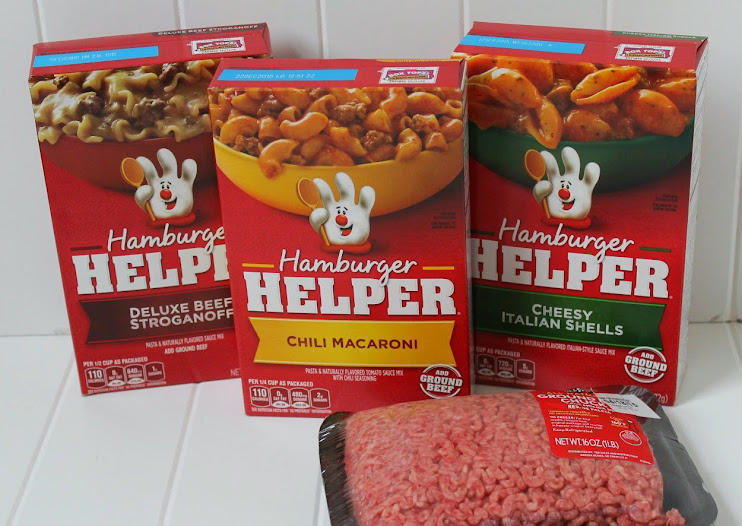 Right now when you buy any three varieties of Hamburger Helper you can get free ground beef!  If you’re going to be cooking anyway, why not get it free, right?  Just print out the rebate form and submit it along with your receipt showing your purchase of three boxes of Hamburger Helper and a pound of ground beef.  And don’t forget to try my skillet cornbread recipe with whichever variety you buy!

What do you serve alongside of your Hamburger Helper?