I participated in a campaign on behalf of Mom Central Consulting (#MC) for Duracell.  I received Duracell Quantum batteries product samples to facilitate my review and a promotional item as a thank you for participating.

It seems like more and more gadgets and gizmos need batteries these days.  And when you have both a teen and a toddler it seems like the number goes up even higher.  Between remotes, hand-held games, flashlights, and toys, we go through a lot of batteries.

During the holidays our battery usage goes up even more so I try to make sure I have plenty on hand.  Telling folks they can’t switch over to the football game or telling a toddler that they can’t play with their new toy because we’re out of batteries isn’t really going to go over all that well.  And if the power happens to go out during the dark days and nights of winter you want to be prepared with flashlights and battery-powered candles. 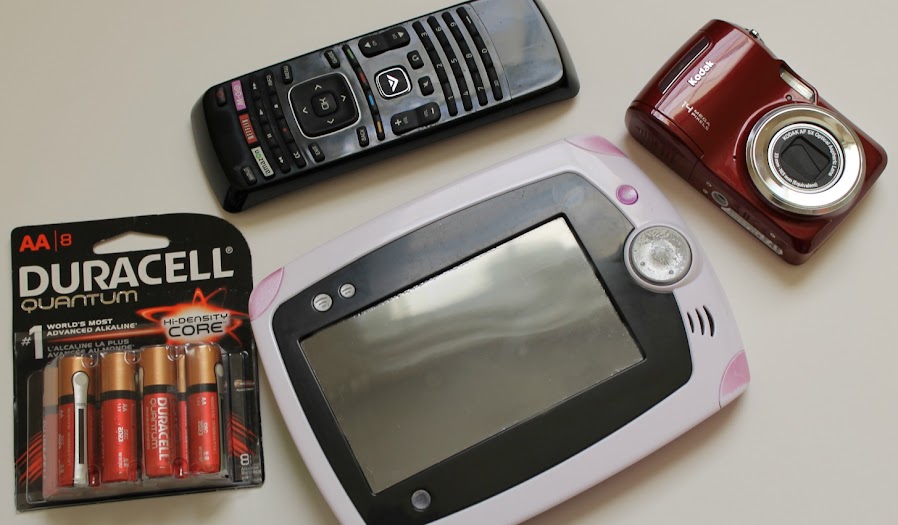 I feel more prepared for all-things battery-related now that I’ve been introduced to Duracell Quantum batteries.  Duracell Quantum batteries are the world’s most advanced alkaline battery with unbeatable, long-lasting power – alkaline battery lasts longer.  They have a revolutionary Hi-Density Core that stores more power than ever before.  All that power should help us keep the holidays running smoothly, for sure.

Additionally the Duracell Quantum batteries have a power indicator on the cell.  With PowerCheck you can see just how much juice is left in the battery so you toss batteries out before they’re completely used up.  You also don’t have to worry about that power going to waste while lying around over time; they have Power Preserve technology that locks in the power for up to 10 years in storage.

Duracell is donating one million of their Quantum batteries to first responders across North America.  They use AA and AAA in critical devices that keep us safe and help protect us, like location tracking devices and flashlights.  They also hand them out to the community for safety programs. 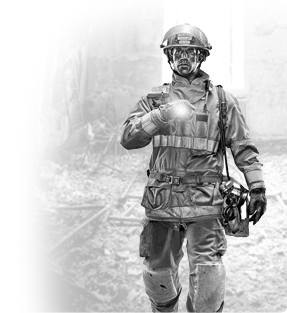 You can check out some of the stories of sacrifice and heroism through Duracell’s documentary-style video series called Quantum Heroes.  You can watch them on the Duracell YouTube channel.  Share your own first responder stories on Duracell’s Facebook or Twitter accounts using the hashtag #MyQuantumHero.

What item would you use with Duracell Quantum batteries?