There is a lot of exciting entertainment news in the world of Disney movies.  New DVD and Blu-ray releases, plus some just-announced new films and animated tales.  I’m especially excited for the new live-action Cinderella! 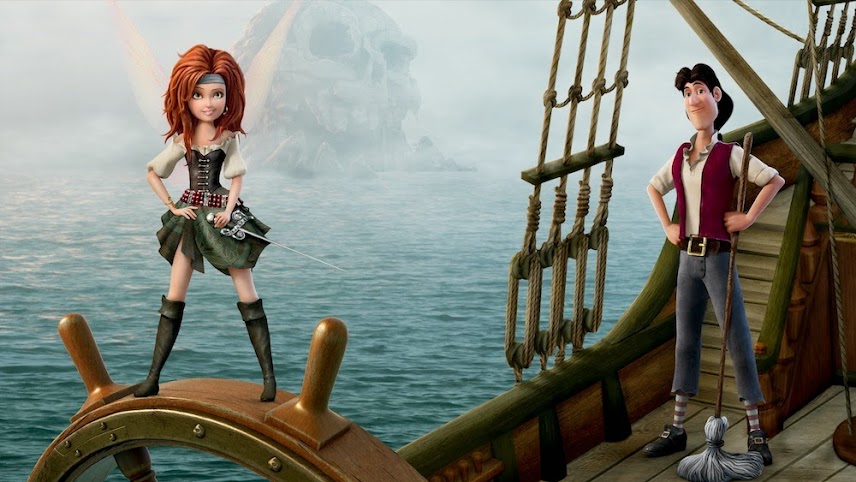 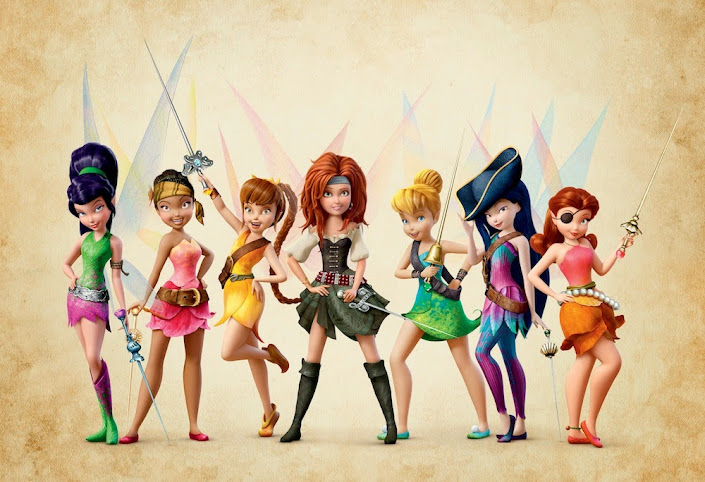 Disney’s The Pirate Fairy will release next year, and this is one about which I’m really excited.  We love Tink and the fairies, we love Jake and the Pirates, so combining pirates and fairies into one movie is going to be awesome.  It centers around Zarina and James, and as I have more information to share, I will definitely do so! 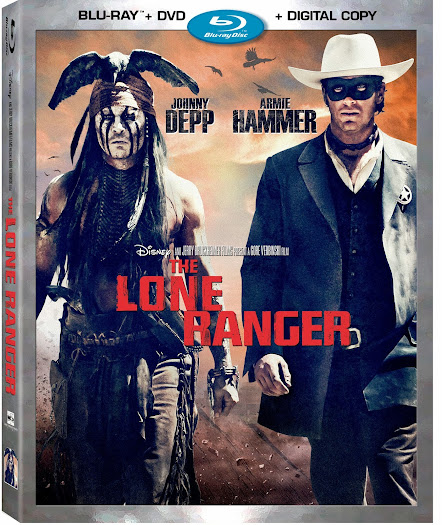 Disney’s The Lone Ranger will be available for purchase on December 17th, just in time to be a stocking stuffer for the Johnny Depp fans on your list.  There will be extras like a blooper reel, deleted scenes, and some shorts like a behind-the-scenes look at how the cast learned to be cowboys (and cowgirls).

Marvel’s Iron Man 3 is now available!  You can pick up Iron Man 3 on Blu-ray, Blu-ray 3D, DVD, or digital download.  Check out the fun deleted scene below from the movie. 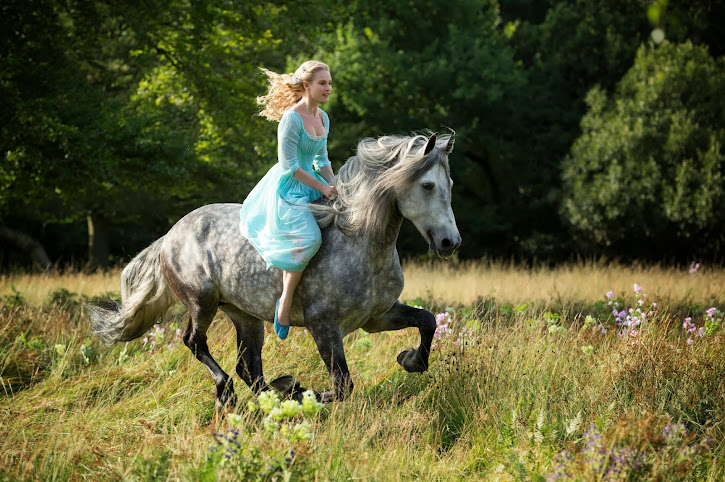 Disney just announced that they have begun filming a live-action movie based on the Cinderella fairy tale.  Cinderella stars Lily James, Helena Bonham Carter, Cate Blanchett, Richard Madden and others and is directed by Kenneth Branagh (who did Marvel’s Thor).

The story of “Cinderella” follows the fortunes of young Ella whose merchant father remarries following the tragic death of her mother.  Keen to support her loving father, Ella welcomes her new stepmother Lady Tremaine and her daughters Anastasia and Drisella into the family home.  But, when Ella’s father suddenly and unexpectedly passes away, she finds herself at the mercy of a jealous and cruel new family.  Finally relegated to nothing more than a servant girl covered in ashes, and spitefully renamed Cinderella, Ella could easily begin to lose hope.  Yet, despite the cruelty inflicted upon her, Ella is determined to honor her mother’s dying words and to “have courage and be kind.”  She will not give in to despair nor despise those who abuse her.  And then there is the dashing stranger she meets in the woods.  Unaware that he is really a prince, not merely an employee at the Palace, Ella finally feels she has met a kindred soul.  It appears as if her fortunes may be about to change when the Palace sends out an open invitation for all maidens to attend a ball, raising Ella’s hopes of once again encountering the charming “Kit.”  Alas, her stepmother forbids her to attend and callously rips apart her dress.  But, as in all good fairy tales, help is at hand as a kindly beggar woman steps forward and, armed with a pumpkin and a few mice, changes Cinderella’s life forever. 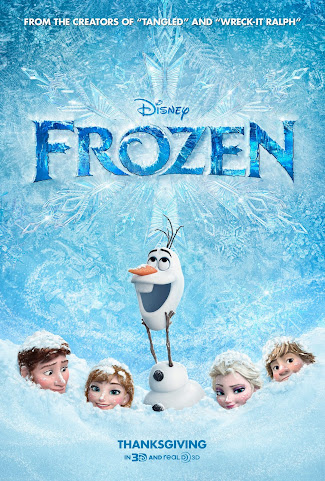 The new poster for Disney’s Frozen is above.  Releasing the day before Thanksgiving, Frozen is looking to be an adorable addition to the winter line up.  Growing up our family always went to a movie together in the afternoon after Thanksgiving dinner, and this would have been first on our list.

Disney recently announced that filming has begun on Into the Woods, a live-action movie based on the Broadway musical.  The film is packed with a star-studded cast, including Meryl Streep, Johnny Depp, Emily Blunt, Christine Baranski, and more.  Rob Marshall (of the movies Chicago and Pirates of the Caribbean: On Stranger Tides) will direct and his team is rounded out by the Tony-winning James Lapine and legendary composer Stephen Sondheim.

“Into the Woods” is a modern twist on the beloved Brothers Grimm fairy tales, intertwining the plots of a few choice stories and exploring the consequences of the characters’ wishes and quests. This humorous and heartfelt musical follows the classic tales of Cinderella, Little Red Riding Hood, Jack and the Beanstalk, and Rapunzel—all tied together by an original story involving a baker and his wife, their wish to begin a family and their interaction with the witch who has put a curse on them.

Which of the above Disney movies are you most excited about?