Thank you to Bertolli for providing the olive oil used to make my Parmesan Roasted Asparagus recipe.  All words and thoughts are my own.

Up until the past few years, I was convinced that I didn’t like asparagus.  Granted, I couldn’t ever remember actually trying asparagus, but that doesn’t really matter, right?  You’re allowed to know what foods you’ll like and won’t like just by looking at them.  Aren’t you?

Then a few years ago we were at our local farmer’s market in Florida and lo and behold there was a whole stand of asparagus that day.  Hubby wasn’t really sure if he liked asparagus, either, but we are always looking for a new side to pair with our proteins, so we decided to go for it.  I consulted with the attendant at the market to get her thoughts on what makes “good” asparagus, and we took a bunch home. 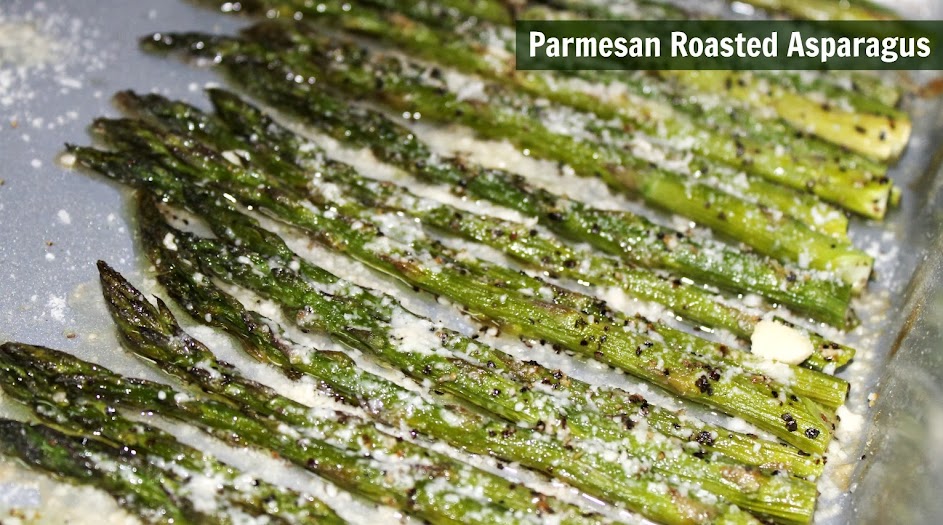 That night we just roasted it (again on the suggestion of the girl from the farmer’s market) and we both were surprised to find just how much we liked it.  Through a little trial and error, I ended up with this recipe for Parmesan Roasted Asparagus.

5.0 from 1 reviews
Print
Parmesan Roasted Asparagus
Prep time:  5 mins
Cook time:  20 mins
Total time:  25 mins
Ingredients
Instructions
3.2.1255
Tip: You don’t even need a knife to remove the woody ends.  Simply hold the asparagus in both hands and gently bend.  It will snap on it’s own where the woody end starts.  Really easy! 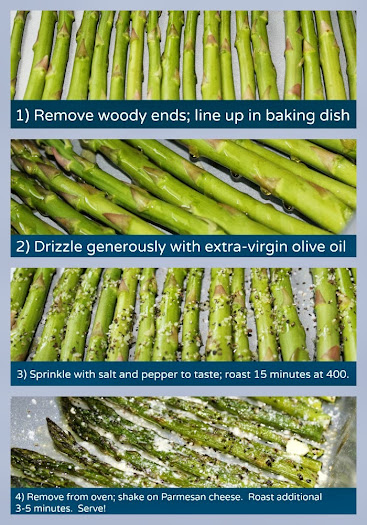 I’ve always been a fan of Bertolli Extra Virgin Olive Oil so that’s what I use each time I make this Parmesan Roasted Asparagus recipe.  I also use it to toss diced potatoes, to saute my veggies for recipes, and lots of other ways.  It’s a really versatile oil and I’ve never been disappointed by the quality.

Know who else is a fan of Bertolli Olive Oils?  Chef Fabio Viviani.  Top Chef fans will find that name sounds very familiar.  That’s because Chef Fabio was chosen as the Fan Favorite during season five of the reality cooking show.

Chef Fabio has created an entire collection of yummy recipes, many featuring Bertolli Olive Oils.  Check out his YouTube video for Spicy Mediterranean Linguine with Tuna above.   You can get a good feel for what kind of chef he is (charismatic doesn’t even begin to describe him when the camera is rolling) by watching.

What would you serve your Parmesan Roasted Asparagus recipe with?