Recently myself and a group of fellow bloggers had the opportunity to attend an online screening of the movie Mighty Fine.

Prior to the screening invitation, I hadn’t heard much about this new movie, so I visited the Mighty Fine movie website to read up on it and found a great deal of information, including this little synopsis.

The story of “Mighty Fine” is fictional, but it draws to a great extent on writer/director Debbie Goodstein’s vivid memories of her childhood. “My father had anger issues, ups and downs, and living in his world could be a bit of a rollercoaster ride,” says Goodstein. “He loved his family but had self-destructive impulses and a rage that made life with him unpredictable and sometimes very scary.” Many of Goodstein’s friends also had fathers similar to her own, and she contrived the character of Joe Fine as a composite. Goodstein sees Joe as a creature of his time, someone who couldn’t exist today: “Joe Fine is the king of his castle, like so many men of the seventies. But even then, things were changing rapidly, and men like Joe, with all their bravado and patriarchal dominance, were poised for extinction. Today, with so many women in the workplace, that castle has become more of a stronghold of equanimity.” 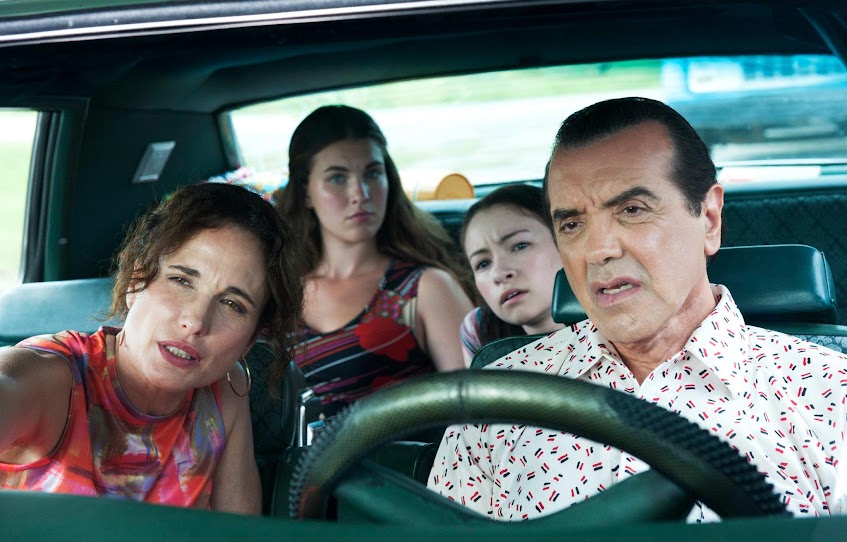 Joe Fine (Chazz Palminteri) was a man with big dreams and big aspirations – and also big faults.  He wants to be adored by his wife Stella (Andie MacDowell) and their children Maddie (Rainey Qualley) and Natalie (Jodelle Ferland) and like many men in the 70s, felt the best way to nurture that adoration was through success in business.  A garment manufacturer, he chases the big-money dream, moving his family from Brooklyn to New Orleans to be closer to the factory that produces his company’s clothing.  This move wins him no brownie points with Maddie who is forced to change schools just in time for her senior year.

When business success eluded him, Joe’s life starts a downward spiral – I spent a good portion of the movie worrying that his shady business contacts were going to get him killed – and his relationship with his family spirals right along side.  Stella, a Holocaust survivor, does her best to keep the peace and protect her children from their father’s erratic behavior and temper.  It’s clear, though, that if Joe can’t be adored then he will settle for being feared.  While I was glad Stella was looking out for her children, I also had to ponder why, exactly, she remained in the situation, as it didn’t look like change was likely.

The movie is told from the perspective of the youngest daughter as she looks back over her life, and many scenes include a voice over (Janeane Garofolo).  The voice over provides a lot of insight and helps tie the story together.  You learn that the father’s anger issues are likely also rooted in mental illness for which he’s not eager to accept help.

It’s a little hard to watch at times (it’s Rated R so you won’t want to take the kiddos) but is definitely a story that will resonate with a lot of viewers.  It even resonated with the cast, including Chazz and Rainey whom we had the opportunity to interview via webcam after our screening.  Chazz mentioned that “you are a mirror to your kids” and “how you act, they will act”.  Both of those sentiments are so true.

Chazz Palminteri - Look at that grin. 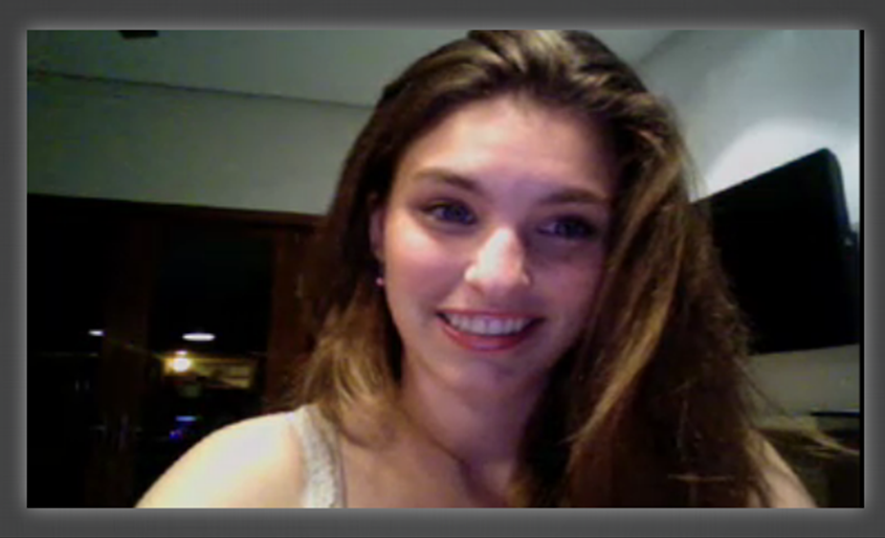 Rainey Qualley - Is she not adorable?

A few “fun facts” for you that came up during the interview:

Mighty Fine opens in select theaters on May 25th; you can find a participating list here.  You can also check out their Facebook page.

I participated in a campaign on behalf of Mom Central Consulting for MightyFine and the distributor.  I received access to an online showing of the film and a promotional item to thank me for participating.