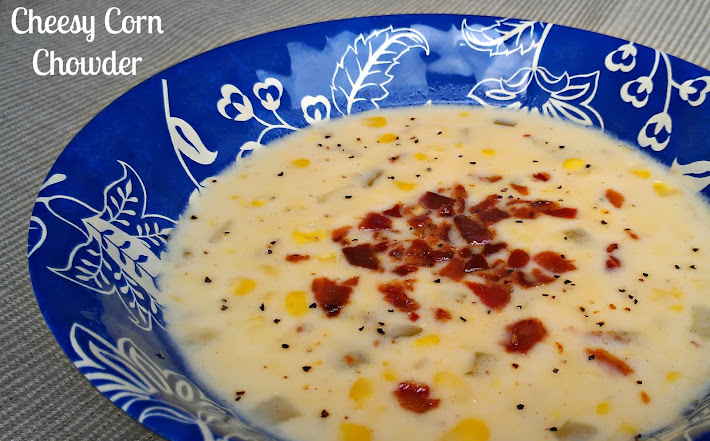 I wanted to introduce my husband’s family to the joys of milk- and cream-based soups and so decided to start with my corn chowder recipe.  When I make them clam, fish, or seafood chowder, I want it to be on a visit to Maine with fresh Maine sea creatures.  My corn chowder is also a little lighter than most others because I use 2% milk (though the bacon might make up for the use of 2%, but hey). END_OF_DOCUMENT_TOKEN_TO_BE_REPLACED