Ever wonder what might happen when members of multiple fairy tales get together for a party?  Well, we’re about to find out when The Seventh Dwarf releases on July 31st. 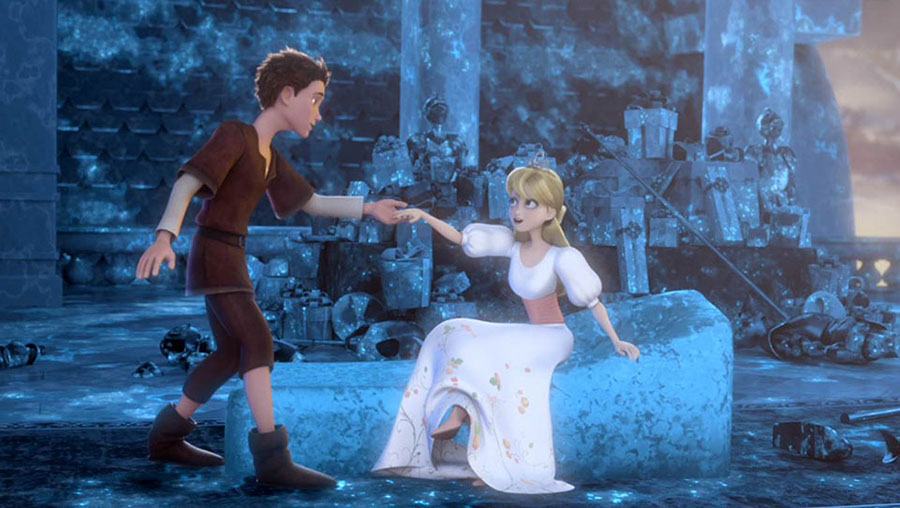 It’s the eve of Princess Rose’s 18th birthday.  Everyone in the kingdom has come to celebrate including Snow White, the Seven Dwarfs, Cinderella and Red Riding Hood.  But just before the stroke of midnight Bobo, the youngest dwarf, accidentally pricks the finger of Princess Rose (a.k.a. Sleeping Beauty) with a cursed needle and sends the kingdom into a century-long slumber. 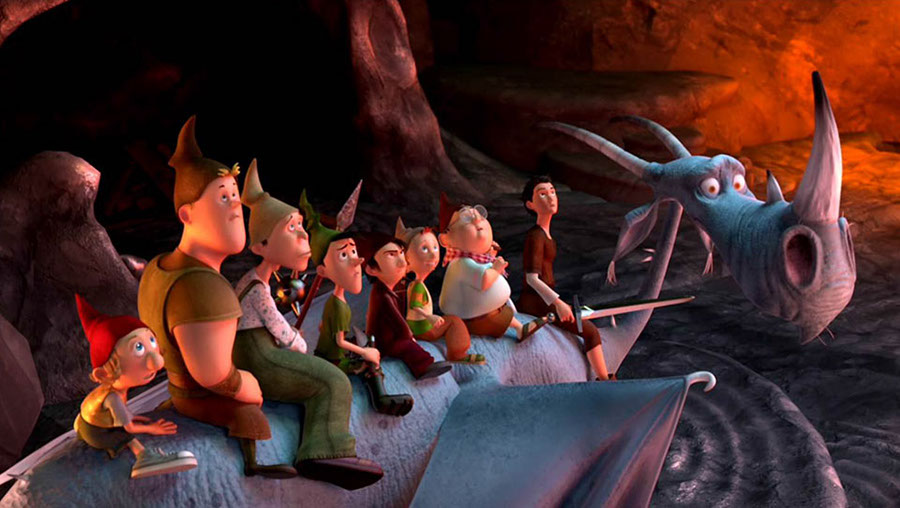 To save Rose through true love’s kiss, Bobo will need to find Jack.  So Bobo and the other six dwarfs set off on a treacherous journey where they will face a fiery dragon named Burner, as well as meet (and need to outwit) the jealous evil witch, Dellamorta!

This summer, venture into the wondrous world of Fantabularasa Castle and be spellbound by the exciting adventures of your favorite storybook characters in THE SEVENTH DWARF. With an exceptional voice cast of Peyton List (Disney Channel series Jessie and Diary of a Wimpy Kid), Norm MacDonald (The Middle, Saturday Night Live), internationally renowned singer and actress Nina Hagen and newcomer Joshua Graham, this new CG-animated motion picture is a hilarious mash-up of the best classic fairytales, packed with favorite storybook characters, non-stop laughs and toe-tapping songs! Directed by Harald Siepermann (Tarzan,Enchanted) and Boris Aljinovic, THE SEVENTH DWARF is a wonderfully magical movie adventure for the whole family.

The Seventh Dwarf will hit theaters in NY and LA on July 31st and will be available on 2 Disc Blu-ray 3D Combo Pack and DVD everywhere starting August 18th. 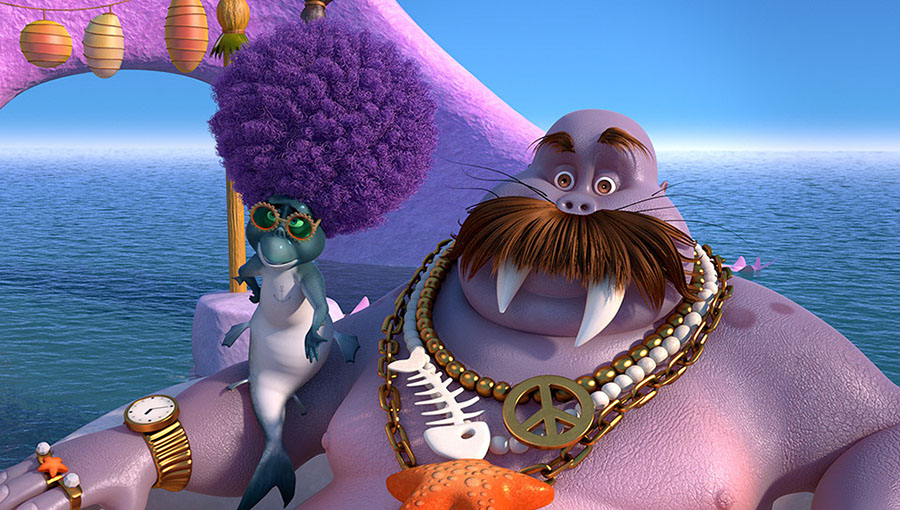 Which clip from The Seventh Dwarf is your favorite?