I haven’t had the chance to read the books myself yet, but the premise sounded so good that when I heard the original series was being developed for Starz, I was definitely excited.  And having now had the chance to watch a sneak peek of the first two episodes, I have a really good feeling about the new show. END_OF_DOCUMENT_TOKEN_TO_BE_REPLACED

This is a sponsored conversation written by me on behalf of Beamly. The opinions and text are all mine.

I remember when LOST first was airing on TV.  I had so many thoughts and questions!  There was a constant stream of “Oh my gosh, does what she just said somehow tie in to what he just did?” moments, and I couldn’t wait to bounce ideas off my friends about what was going on.

Not all my friends were watching, though.  Crazy, right?  So I did what any connected girl would do in our day and age: I went online!  I searched for forums, boards, and webpages where I could see what others were saying about LOST. 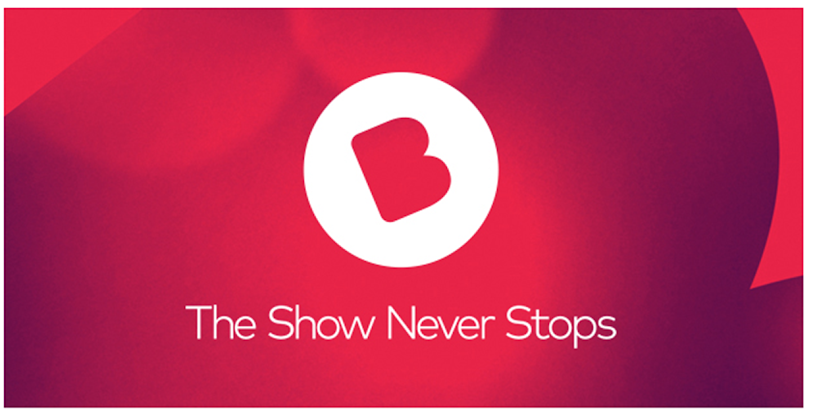