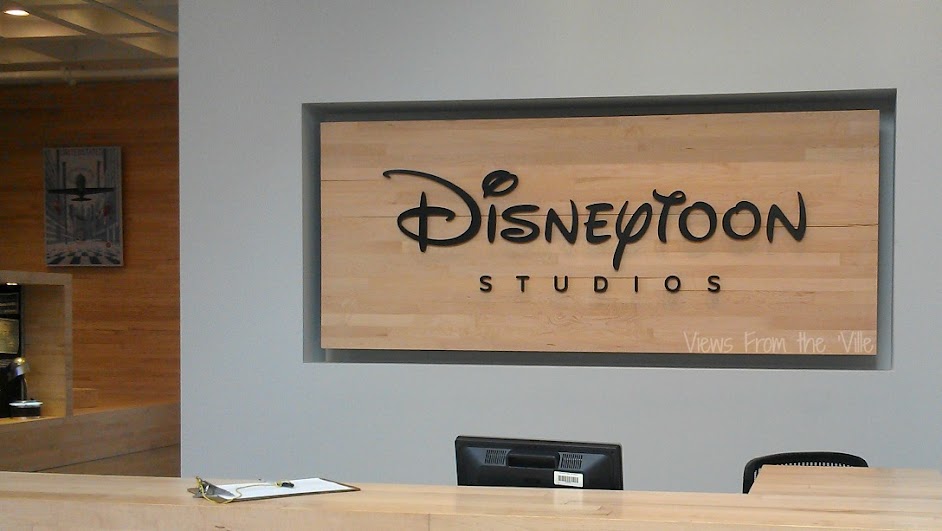 While we were there we spoke to Jason McKinley and Thomas Leavitt, two guys who worked on Planes in Pre-Vis Development.  Jason McKinley was the actual Flight Supervisor for Planes.  And why would you need a Flight Supervisor?  Because, as Jason put it, “Flying is really, really hard.”  They were having difficulty with realistically the movement of the planes, so they created a team that was dedicated solely to flight. END_OF_DOCUMENT_TOKEN_TO_BE_REPLACED