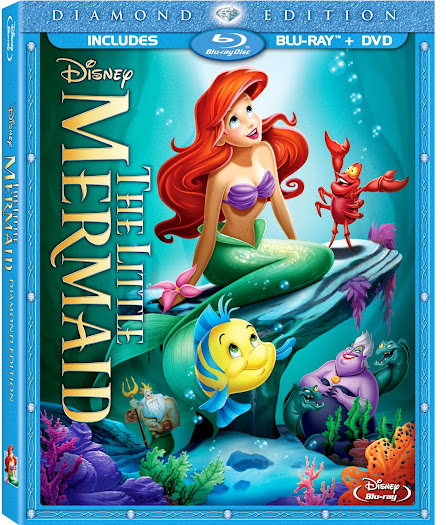 While I do love Ariel, I have to say my favorite character is probably Sebastian.  I love that little crab.  He cares about Ariel so much and tries so hard to keep her out of trouble.  And when she finds herself in a pickle despite his efforts, then he jumps in with both claws to help her in any way he can – even if he’s at risk of the wrath of King Triton. END_OF_DOCUMENT_TOKEN_TO_BE_REPLACED