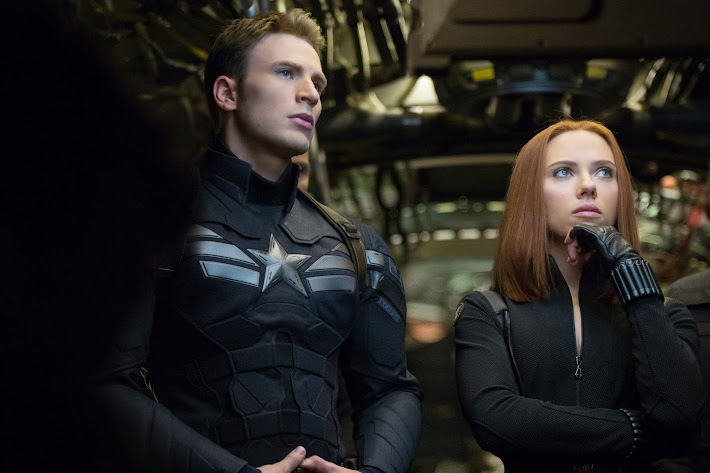 While I really do love all the Marvel characters, Captain America has always been one of my favorites.  He’s devoted to his country, does the right thing, and values those who feel the same.  Plus, let’s be honest, Chris Evans is easy on the eyes.  And Black Widow gets some screen time in this one, which I also like. END_OF_DOCUMENT_TOKEN_TO_BE_REPLACED 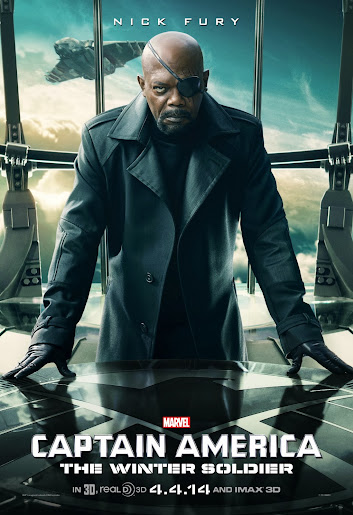 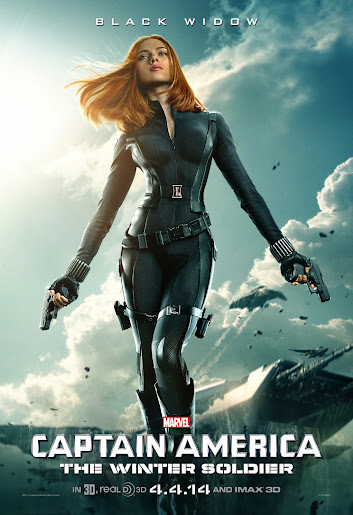 The world-premiere of the new full-length trailer for Marvel’s Captain America: The Winter Solider premiered during the Big Game earlier today.  You can check out both the 30-second Big Game spot AND the full-length trailer below, and check out the new movie posters above.  This is one of the top movies we’re looking forward to this year so I was excited to see all the coverage!  Can’t wait until April 4th! END_OF_DOCUMENT_TOKEN_TO_BE_REPLACED 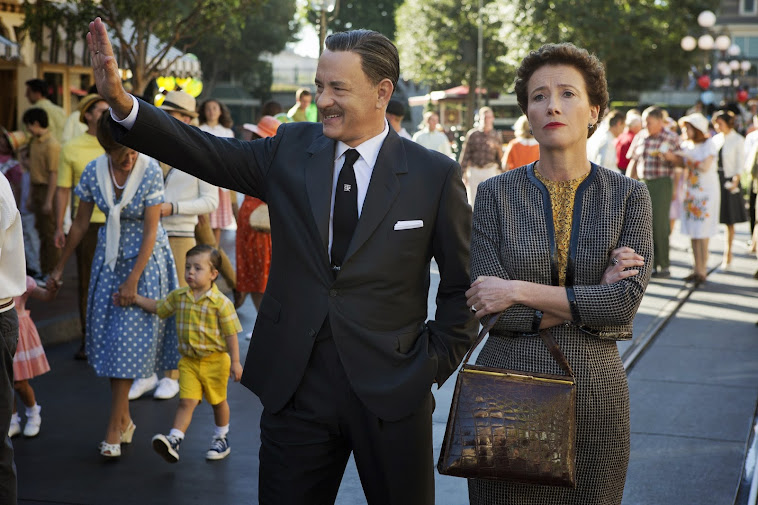 If you’re a Disney fan, you might want to have a tissue or two handy while you watch this new trailer for Saving Mr. Banks.  I found myself tearing up a bit towards the end, which tells me what already was a hunch: this movie is going to be amazing.  Saving Mr. Banks is inspired by the true, previously untold story of the extraordinary lengths to which Walt Disney (played by Tom Hanks) went in order to bring P. L. Travers’ (played by Emma Thompson) story of Mary Poppins to the big screen. END_OF_DOCUMENT_TOKEN_TO_BE_REPLACED

Are you an Avengers fan?

Our family is a group of huge Marvel movie fans.   We first fell in love with Iron Man a few years ago, and since then each installment of individual Avengers characters has lured us in more and more.  So it should be no surprise that the members of our household are all anxiously counting the days until next week’s release of The Avengers.  All of the Avengers together in one huge blockbuster?  It doesn’t get much better than that! 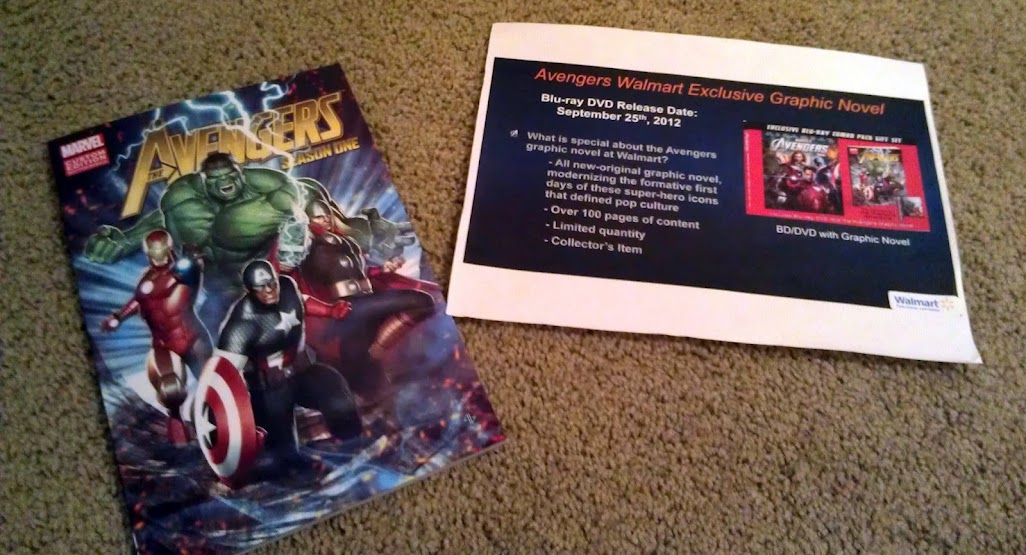 Both A1 and A2, as well as my husband and I, all had the chance to see The Avengers in the theater so we know it’s an amazing film.  Leaving the theater I remember both my husband and I commenting about how we couldn’t wait until it came out on DVD so that we could add it to our home library.  So that there was no chance on missing out, we were sure to pre-order a copy.  If you haven’t pre-ordered yours yet, it’s not too late!  Be sure to order from Walmart so you can get the exclusive Avengers Blu-Ray/DVD/Graphic Novel combo pack for $24.96!  Only 100,000 of the graphic novels were printed so it makes for a great collectible.  There are over 100 pages in it, as well.  We have a copy of it and the story, colors, and quality are all great. END_OF_DOCUMENT_TOKEN_TO_BE_REPLACED

This is not a movie to miss, folks.  Seriously. END_OF_DOCUMENT_TOKEN_TO_BE_REPLACED