Recently I had the opportunity to participate in an Abigail Spencer interview.  That interview and this post are a partnership with the Role Mommy Writer’s Network.  During the interview we talked about lots of things, including her new show Timeless on NBC. 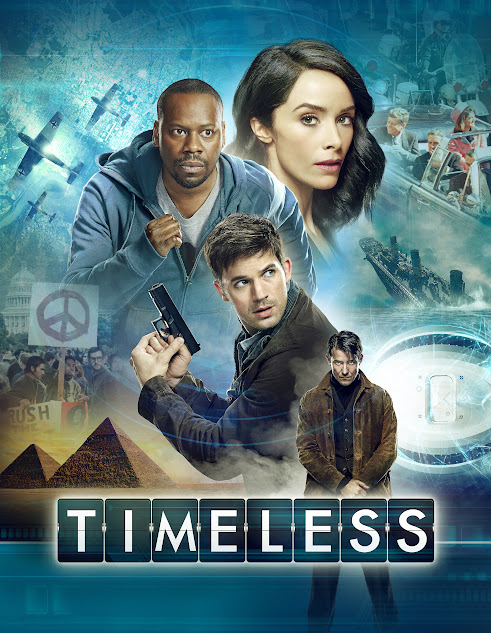 If you’re not familiar with Timeless, it airs on NBC at 10pm EST.  It’s about a team of unlikely heroes – including Lucy, a history professor, her bodyguard, a soldier named Wyatt, and Rufus, a scientist – that are trying to capture criminal mastermind Garcia Flynn.  Flynn has stolen an experimental time machine and is trying to rewrite American history through it’s use. 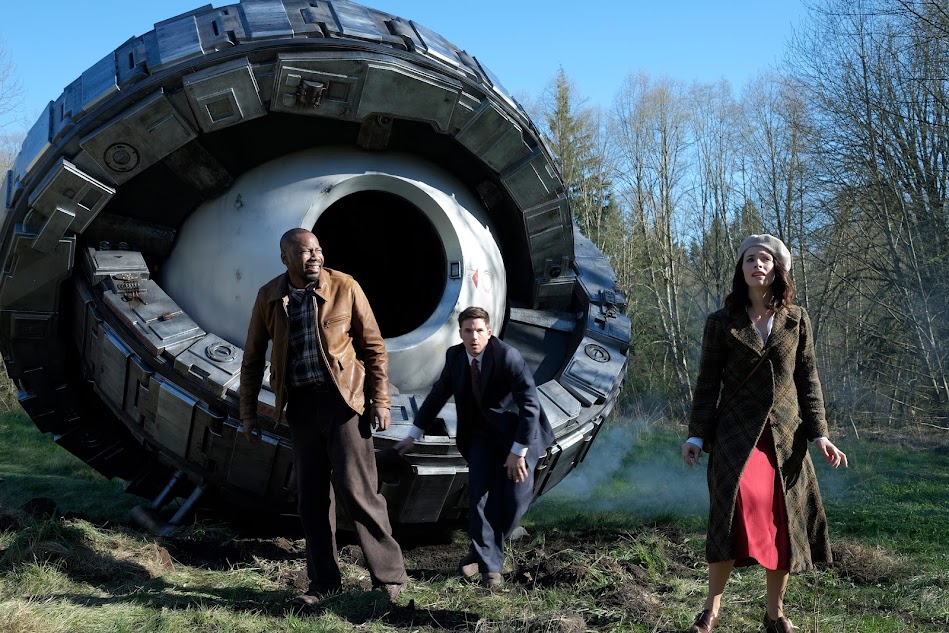 During our Abigail Spencer interview one of the first questions asked of Abigail was if she liked being on a show that visited different times via the time machine.  Her very fun and bubbly response was that she loved it especially from a fashion perspective.  Getting to see what her wardrobe was going to be and participate in fashion from all the different eras was a lot of fun for her. 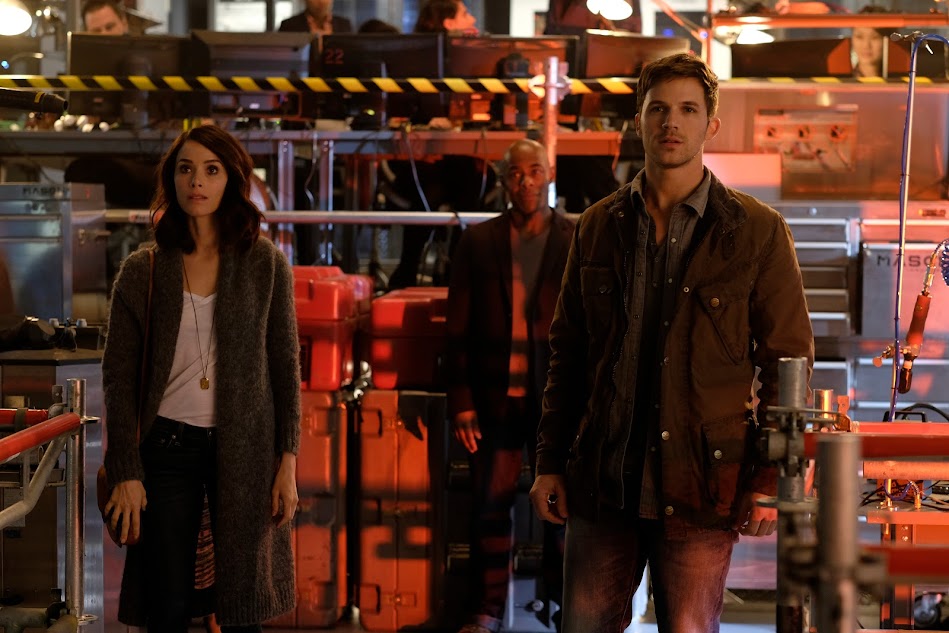 I won’t give too many spoilers if you haven’t seen the first episode (which aired last week on October 3rd) but there is one part where they were at the 1937 airfield.  Abigail mentioned “it was one of our earlier days of shooting so it was like the first time we were all working together”.  During the shoot Abigail almost accidentally hit her head on the wing of the airplane and when she saw it on camera they decided to keep it because it helped show who Abigail really is: a professor that’s caught up in something a little bigger than herself, and not an experienced spy.

Timeless is likely to appeal to a wide crowd.  Just from speaking to Abigail I can already say fashionistas will probably enjoy the costuming and seeing their take on what people wore in each era. And if you’re a history buff you’ll love seeing each of the different time periods for their historical value. Like tonight’s episode that will take you to the time of Abraham Lincoln.

From Eric Kripke (Revolution, Supernatural), Shawn Ryan (The Shield) and the producers of The Blacklist comes this thrilling action-adventure series in which a mysterious criminal, Flynn (Goran Visnjic), steals a secret state-of-the-art time machine, intent on destroying America as we know it by changing the past. Our only hope is an unexpected team: Lucy (Abigail Spencer), a history professor; Wyatt (Matt Lanter), a soldier; and Rufus (Malcolm Barrett), a scientist, who must use the machine’s prototype to travel back in time to critical events. While they must make every effort not to affect the past themselves, they must also stay one step ahead of this dangerous fugitive. But can this handpicked team uncover the mystery behind it all and end his destruction before it’s too late?

You’ll probably also love Timeless if you’re a fan of strong female lead characters, which is something Abigail talked with us about during the interview.  She loved having the chance to portray that strength in each era Lucy visited on the show.  And it’s a good thing the character has strength in spades, especially when it comes to how going back in time alters her future in a way that impacts her family.

Curious as to what that could mean?  Or what kinds of relationships (cough, Wyatt, cough) might be formed throughout history?  Then be sure to catch Timeless on NBC Monday nights at 10pm EST!

Have you seen Timeless yet? What was your favorite part?