Monday night our family was invited to a screening of Disney’s Finding Dory.  Bubbles hasn’t been too interested in going to the theater lately, but when I told her we had Finding Dory tickets she was really excited.  We love Finding Nemo and she wanted to see the characters on the big screen. 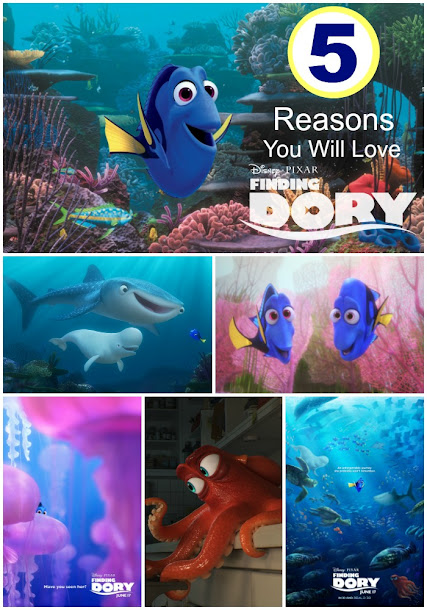 The movie did not disappoint at all.  Bubbles came out of the theater talking nonstop about her favorite parts and how much fun she had and when could we see it again.

So here is my spoiler-free Finding Dory review, my top reasons why I think you’ll love it, and my thoughts on it’s rating.

Dory as a baby is one of the most adorable Pixar characters you’ll ever lay your eyes on.  As soon as she swam onto the screen, the entire theater shared a collective “aww”.  Seeing where Dory came from, and what her childhood was like, gave you a whole new appreciation for our blue friend. 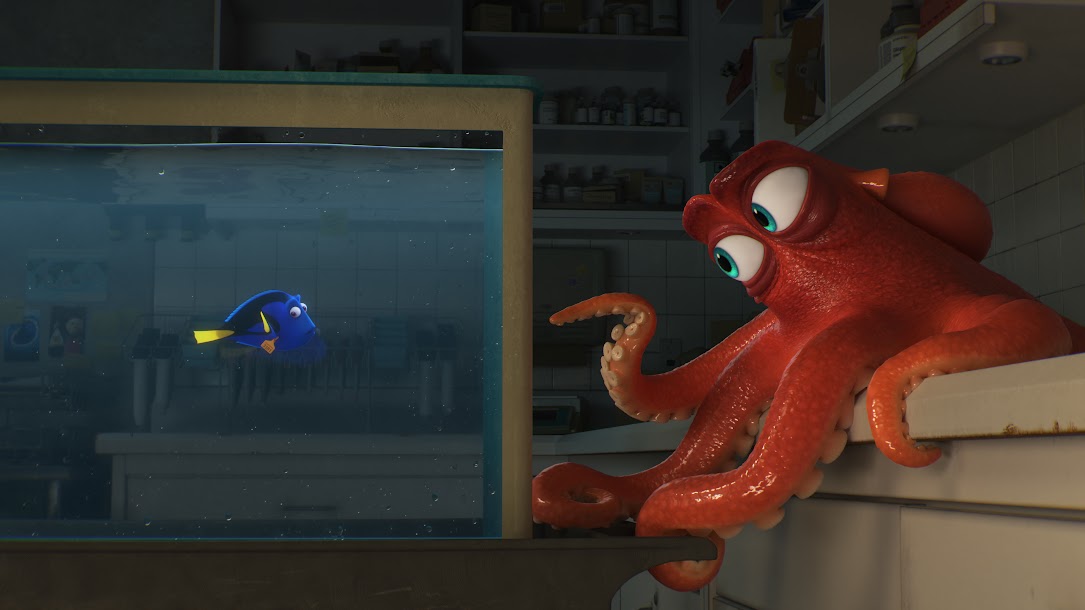 Hank is an octopus – one that the observant Dory notices has lost a tentacle, and correctly points out that he’s actually a septopus.  Hank prefers the safety of confinement versus the unknown of open water, and is anxious to secure a one-way ticket on a truck to an aquarium in Cleveland.  Hoping that Dory can assist him, he pulls a number of zany stunts while attempting to reunite her with her family. 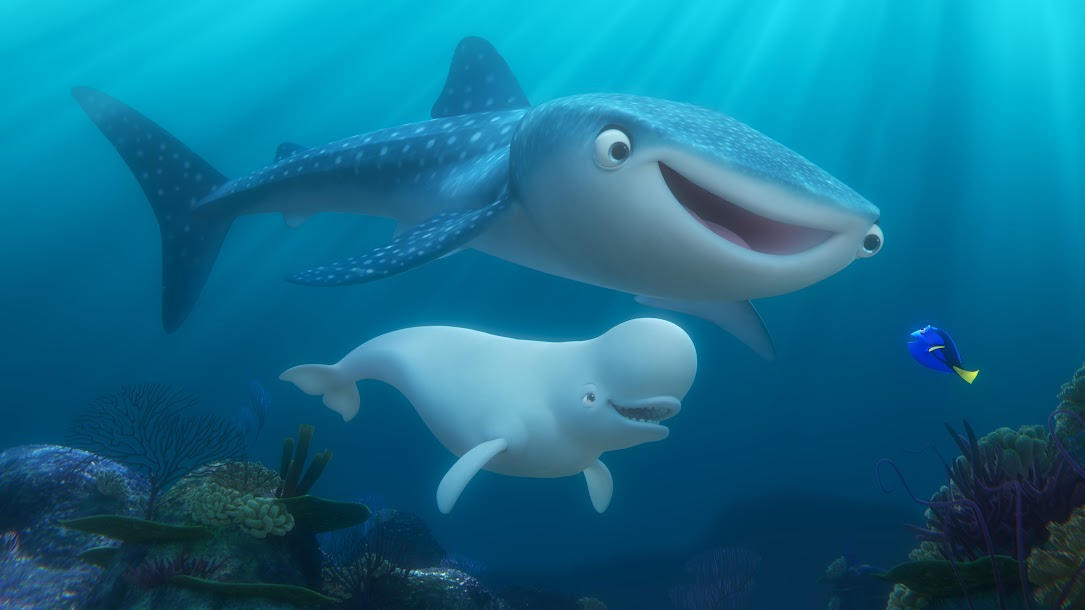 Hank is my favorite new character, but he’s far from the only new scene-stealer.  There’s also a lovable nearsighted whale shark named Destiny and a beluga whale named Bailey that is having trouble with his echolocation after hitting his head.  You’ll also meet some new sea lions and a slew of other minor new characters that will have you laughing. 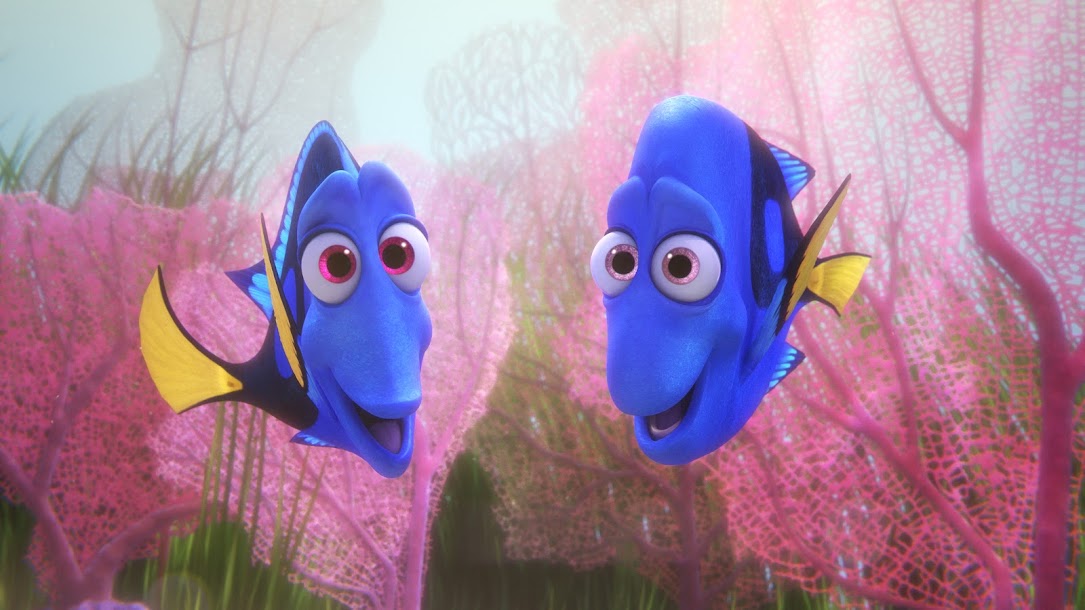 Finding Dory is an adventure just as big as Finding Nemo was.  Where as Marlin was searching for his lost son, now we swim along with adult Dory as she tries so hard to remember her origins so she can find the parents she hasn’t seen since she was a baby.  Fortunately there are more than enough laughs, and even a few reasons to cheer, to balance out all the heartstrings that you’ll feel being tugged. 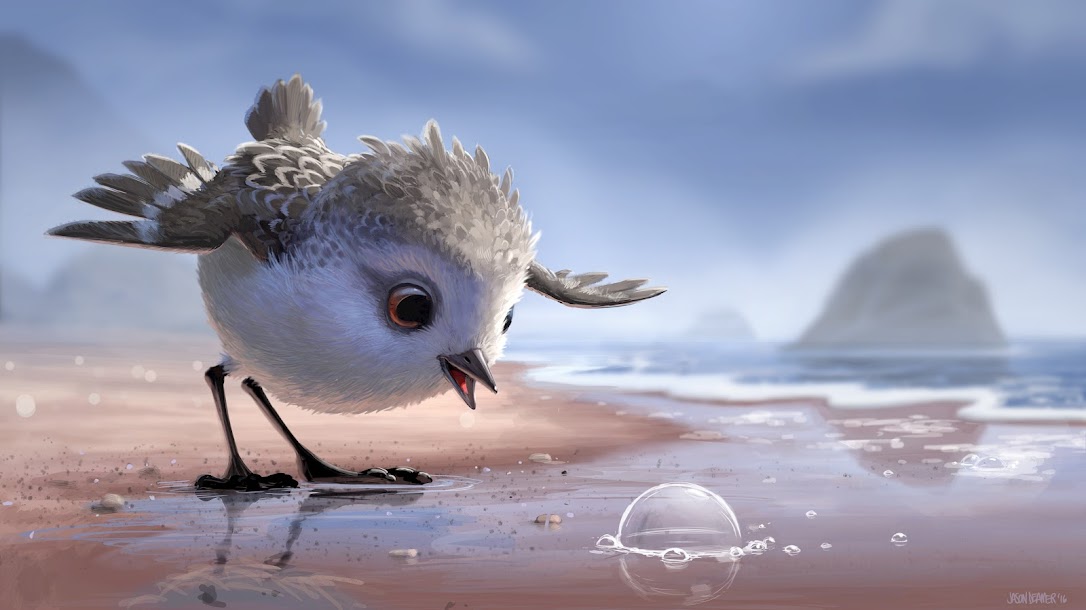 After all these years, I think most everyone enters a Disney Pixar movie anxious to see what the special Pixar short will be.  “Piper” is a brief glimpse into the life of a baby sandpiper.  The lessons the baby bird’s mother and a couple of cute sand crabs impart are figuratively (and in one case, literally) eye-opening. 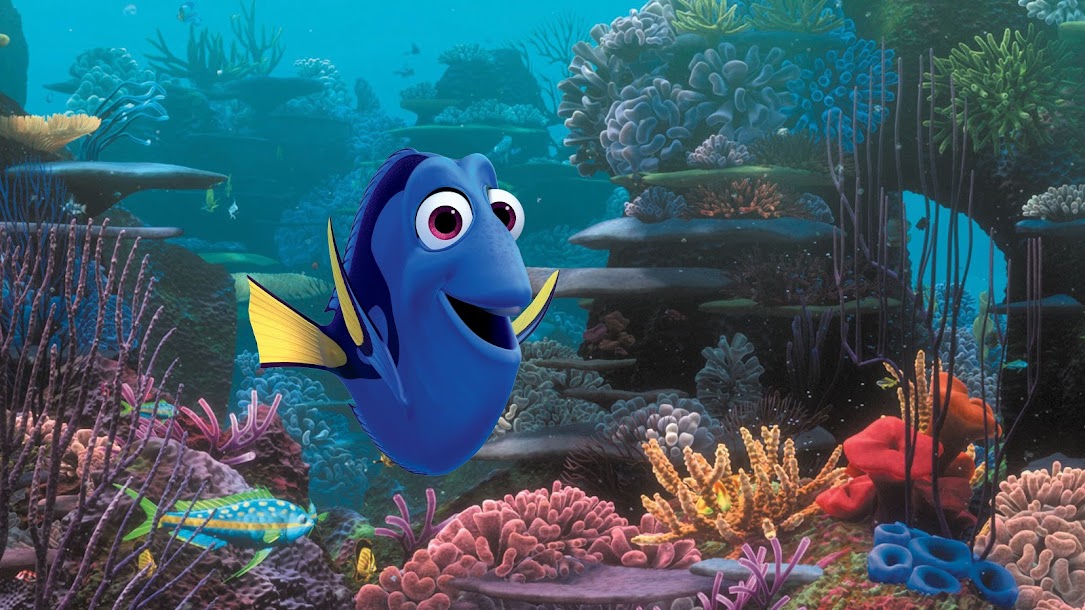 I love that Disney often takes the opportunity to showcase important topics, without turning it into a “lesson”.  Nearly all characters in Finding Dory have something that makes them special: Hank’s missing tentacle, Destiny’s eyesight, Bailey’s injury, Nemo’s tiny fin, and Dory’s short-term memory loss that’s caused her to be stigmatized and alone for many years.  It kind of gives a new meaning to “there are plenty of fish in the sea” because we learn that the sea, like life, is full of all kinds. 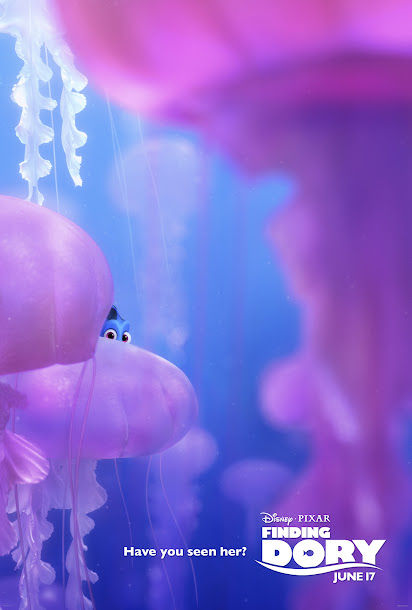 Finding Dory is rated PG for mild thematic elements.  There’s a chase scene that involves a darkened ocean, a tentacled creature and a menacing single eyeball that probably is the main basis for the rating.  It’s really no more scary than the scene in Finding Nemo where the sharks give chase, so if your kiddos were fine with that, I see no reason they won’t be fine with Finding Dory.  My 5-year-old didn’t find any of it scary at all.

If you’ve seen it, I would love to hear your Finding Dory review in the comments! Who is your favorite new character?