A few weeks ago I received one of the emails that, as a blogger, a movie lover and a Disney fan, makes you stand up and squeal loudly enough that your husband asks what on Earth is wrong.  I was being invited back to L.A. by Disney to cover the #McFarlandUSAEvent. 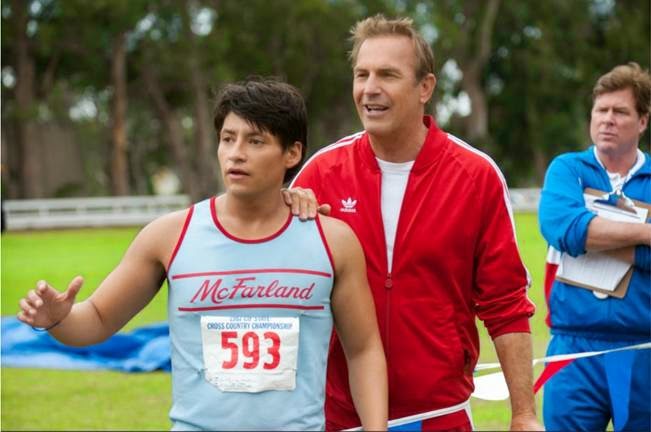 Unfortunately, due to a previous commitment, I had to turn down the trip.  I was pretty heart-broken to have to do so, as the trip was going to cover some exciting entertainment news that I have been looking forward to. 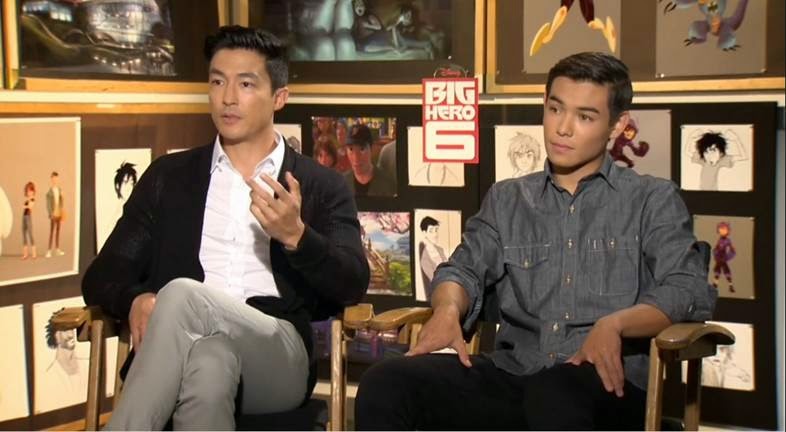 I may not be going, but I still want to support my 25 fellow bloggers that are going, as well as to support all the films and shows involved.  So you need to follow along on Twitter (and Instagram!) with the following hashtags: 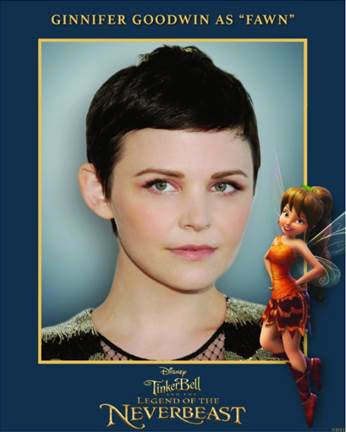 They will also be interviewing additional cast, the filmmakers, and the real-life inspiration behind McFarland, USA.  On the itinerary is also an interview with Ginnifer Goodwin (voice of Fawn) and the filmmakers behind Tinker Bell and the Legend of the Neverbeast.  There are also interviews with Ryan Potter (voice of Hiro), Daniel Henney (voice of Tadashi) and Scott Adsit (voice of Baymax) and the filmmakers of Big Hero 6. 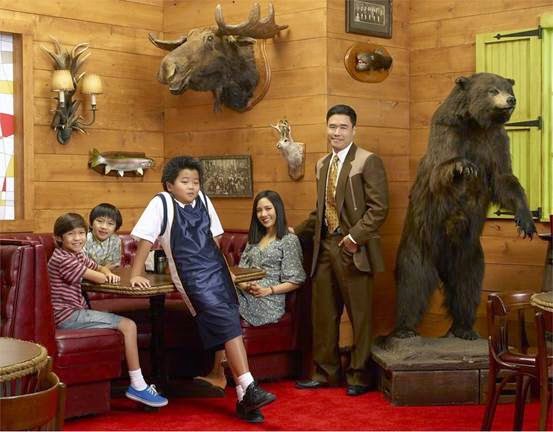 The bloggers will also preview two soon-to-air episodes of ABC’s new family comedy, Fresh Off the Boat, and meet with the show’s Writer and Executive Producer Nahnatchka Kahn as well as available cast from the show.  Plus they will also screen the upcoming Disney Channel film Bad Hair Day (premiering Friday, February 13th at 8:00 p.m., ET/PT) followed by a Q+A with star and Executive Producer Leigh-Allyn Baker. 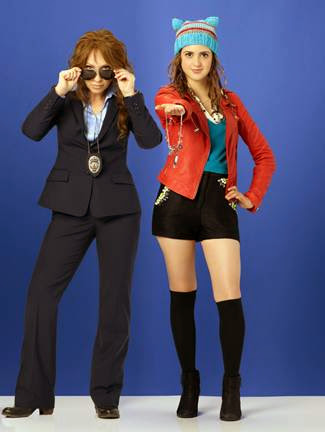 A very full trip, and one, as I said, I am very sorry I am unable to attend.  But I will be following along and I hope you will, too!

What part of the #McFarlandUSAEvent is most interesting to you?