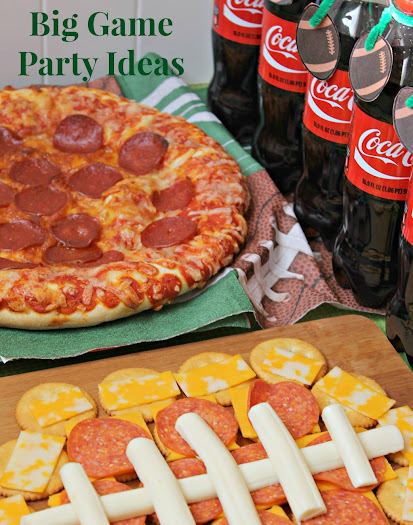 When I entertain on game day I generally like to go cute but simple.  I want food my guests can enjoy without missing a play, so either something they can hold or something that they can snatch for a single bite before yelling at the TV (that does happen in other houses, right?). 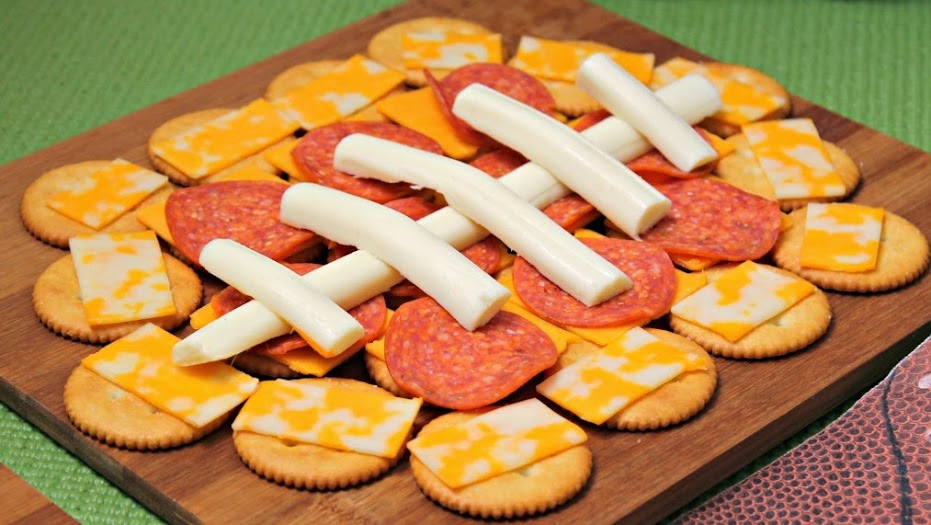 This Ritz Crackers appetizer is one of my favorites.  It’s really easy to put together and contains just a few ingredients, and at the same time it makes for a festive display on the table.  To start, just arrange your Ritz Crackers in the shape of a football. 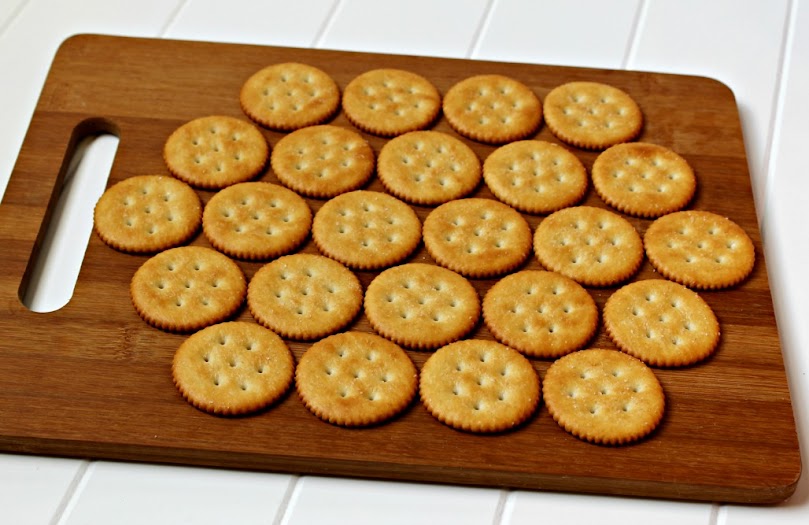 Top the crackers with any variety of deli (or sliced brick) cheese that you like.  Cut the outer pieces a little thinner and angle to help define the shape of the football. 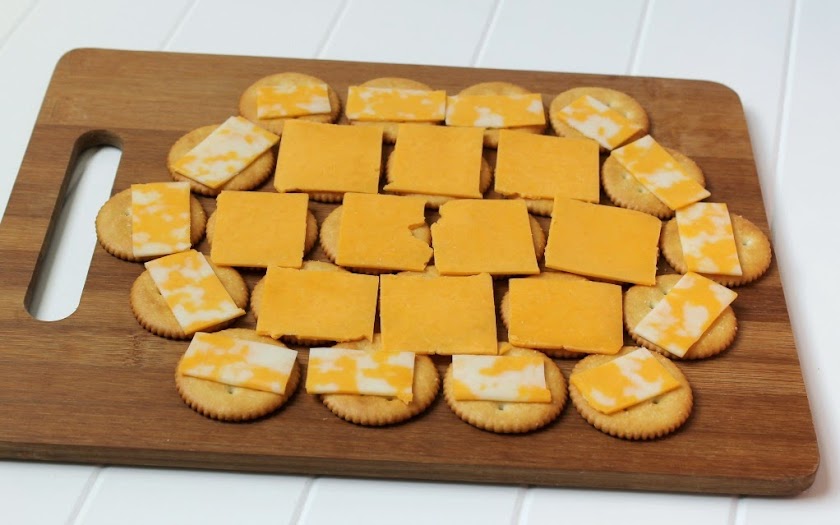 Arrange sliced pepperonis on top of the middle cheese. 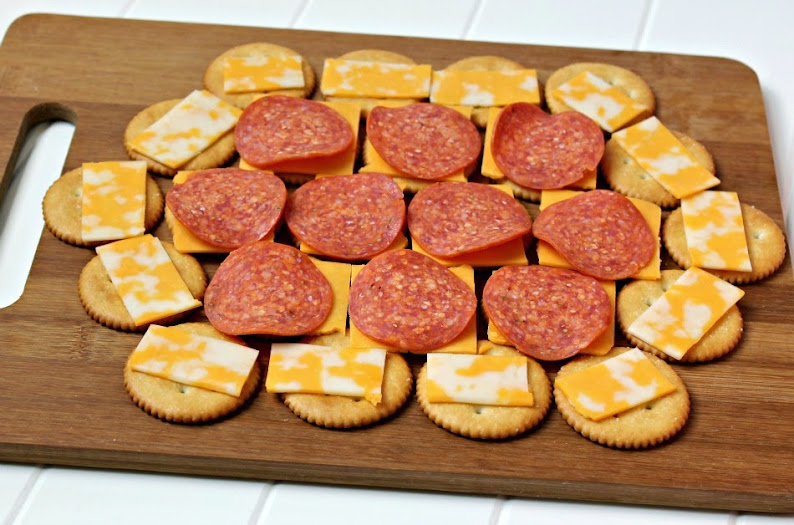 Then cut some string cheese to use for the football “lacing” and you’re done! 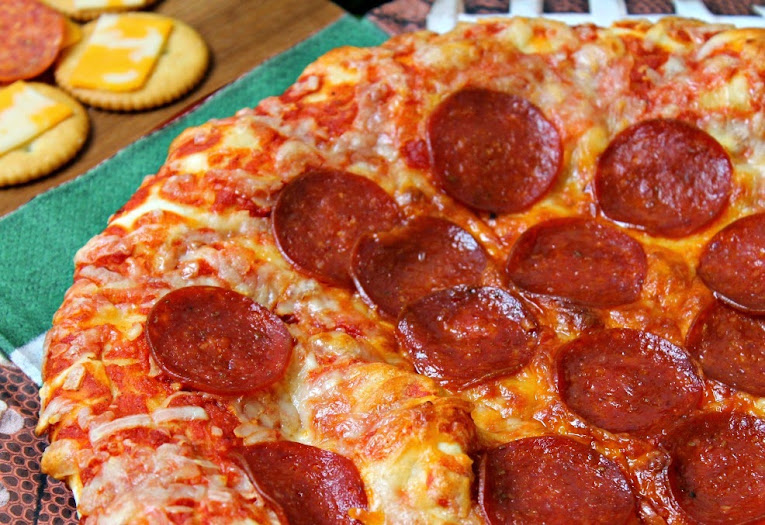 I rarely have a Big Game party without pizza and it’s usually DiGiorno.  Specifically this year I picked up DiGiorno Pepperoni Stuffed Crust Pizza.  They’re on Rollback at Walmart plus some boxes have coupons on them which helps me stretch my party dollar. 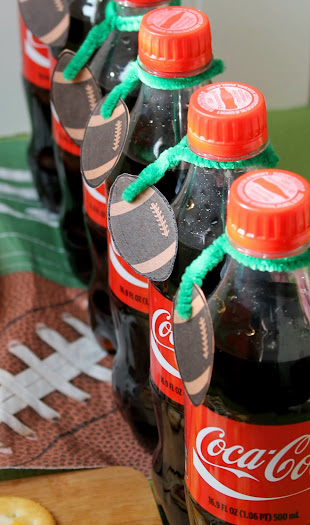 I also made some football bottle “charms” for your Coca-Cola bottles.  There are few less awkward moments than a “uh, did you just drink out of this? I thought it was mine”, which can happen easily when attention is on the screen and not your surroundings.  With these DIY bottle tags no one will ever have to wonder whose drink is whose. 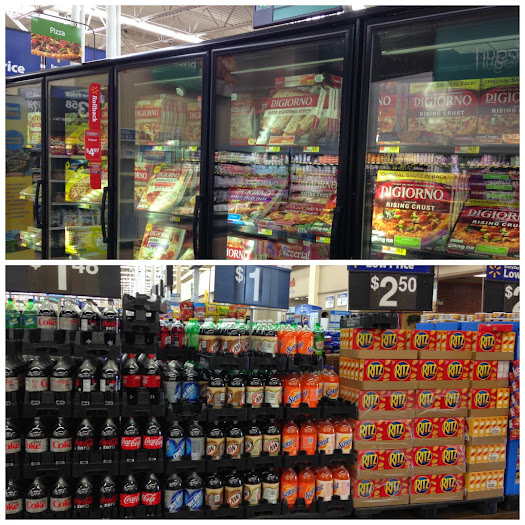 How will you party for the Big Game?

Leave a Reply to Lorelai @ Life With Lorelai Cancel reply