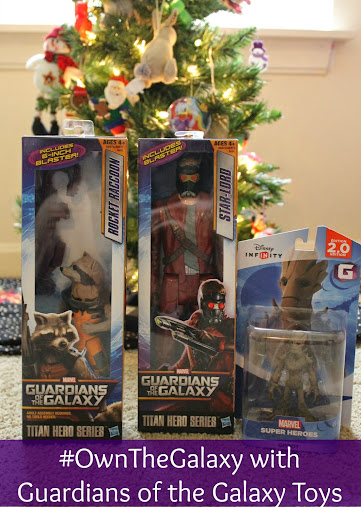 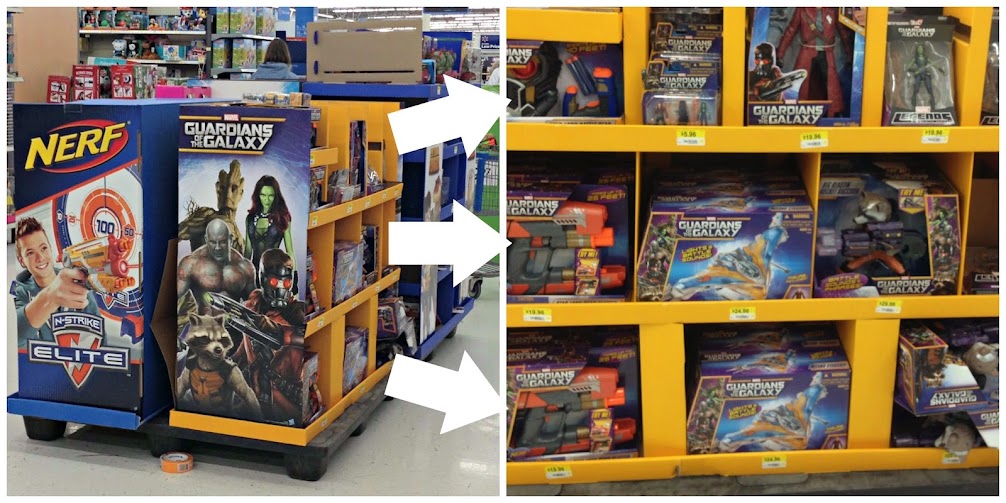 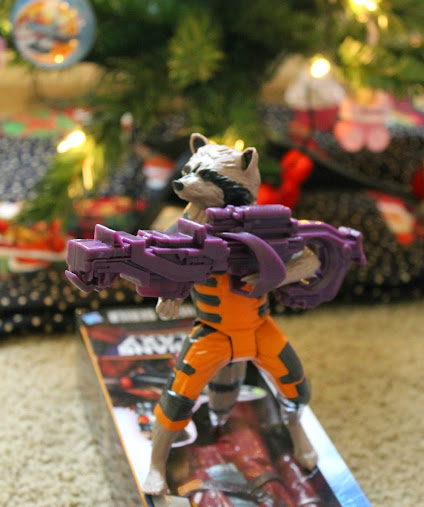 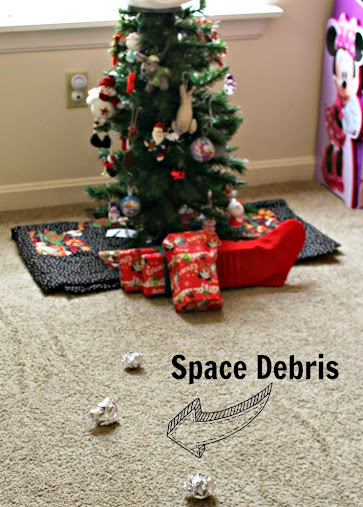 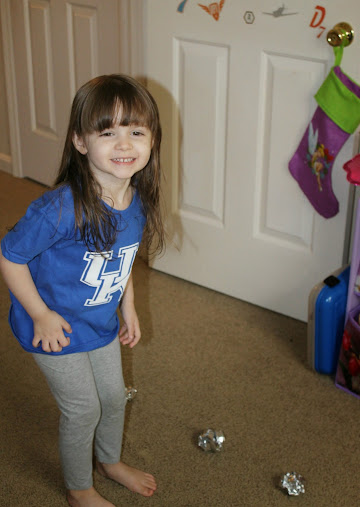 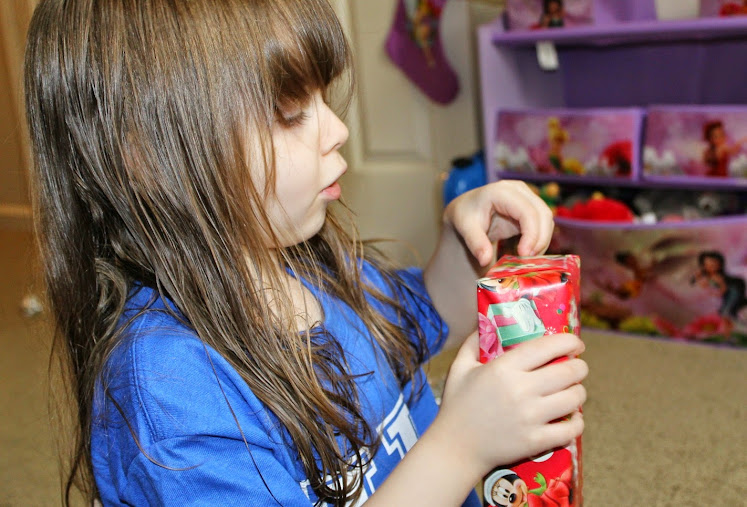 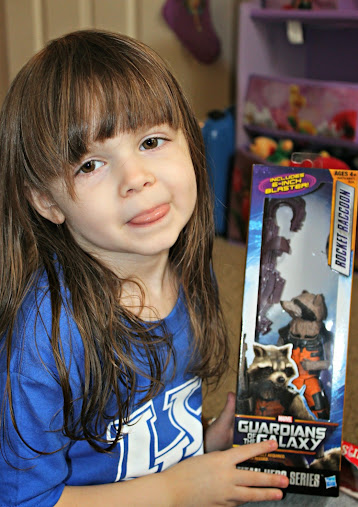 Leave a Reply to Debra @A Frugal Friend Cancel reply