Kind of like the Big Guy himself, I’ve been making my list and checking it twice over the last few days.  Many things have been checked off, but I do still have a few tech gifts left to buy.  In fact over dinner tonight we all talked a little tech as Austin narrowed down his wishlist a little. 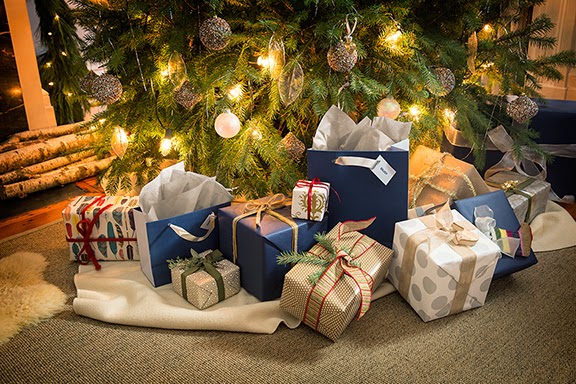 A new gaming system is high on his list as the one he’s had for the last few years finally died.  Right now we’re looking at the Xbox One at Best Buy. The Xbox One was built by gamers, for gamers, and if you’re wanting to play Halo it’s where you have to be as it’s an Xbox exclusive.  You can also play games like Just Dace 15, Call of Duty (one of Austin’s faves), NBA 2K15 (another fave franchise), and more.

In addition to being a great gaming console the Xbox One enables access to the latest TV shows and movies through your favorite apps.  Movies, music, games – it’s kind of an all-in-one. 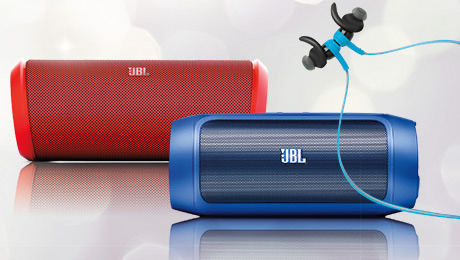 Best Buy also has a nice selection of JBL speakers and headphones.  I have my JBL Clip in my bag at all times, and I love my JBL Reflect Earbud headphones (the built-in magnets to keep them tidy is such an awesome feature).

The JBL Charge 2 has twin passive radiators for deep bass and a massive 6000mAh battery.  The biggest feature is is the Bluetooth Social Mode which allows up to three different users to take their turns to play their own playlists on a single speaker.  And the JBL Flip 2 (which Santa just delivered early to my brother) has SoundClear echo and noise cancellation combined with the state-of the art microphone system to pick up calls on the speaker. 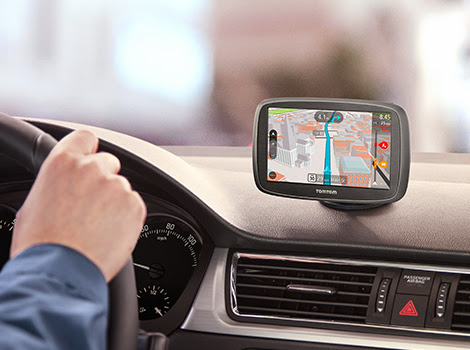 I may have lived in Louisville for a few years now, but I won’t lie – I still rely on my GPS for comfort (and of course for traveling).  If you’re in the market, or if someone on your list could use one, there are a few nice options at Best Buy right now.  Two of the most notable ones are Garmin or TomTom. 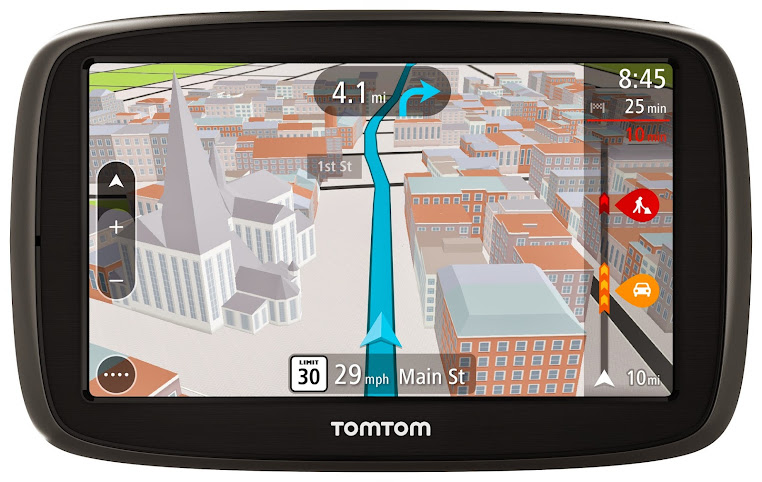 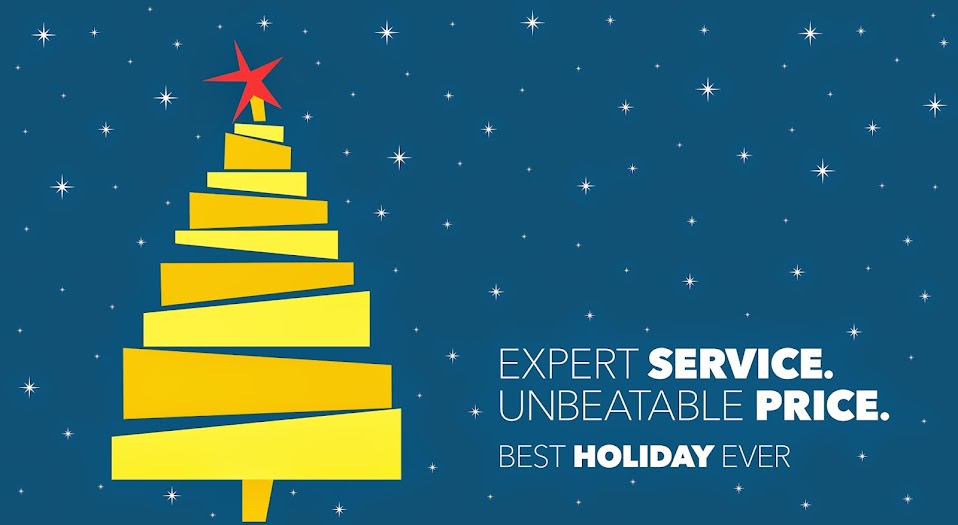 No matter what tech gifts are on your list this #HintingSeason, with Expert Service and Unbeatable Price you’ll be able to find what you need at Best Buy.

What tech gifts are on your list this year?