There are a few new DVDs for kids that are just releasing or releasing soon that I wanted to let you know about. Some of these star our favorite current characters and would be well-received by any of the kiddos in your life, I’m sure!

My Little Pony – Friendship is Magic 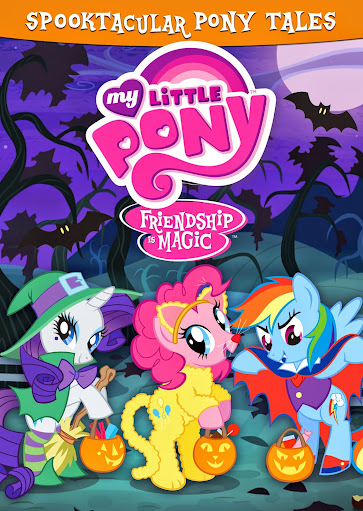 Bubbles is all about My Little Ponies right now, and so this is one I hope to order for her.  In My Little Pony – Friendship is Magic: Spooktacular Pony Tales you’ll join Twilight Sparkle, Rainbow Dash, Fluttershy, Rarity, Applejack, Pinkie Pie (and, of course, Spike!) in some of the spookiest adventures Equestria has ever seen.  The DVD contains six episodes and has a runtime of 132 minutes and is available today! 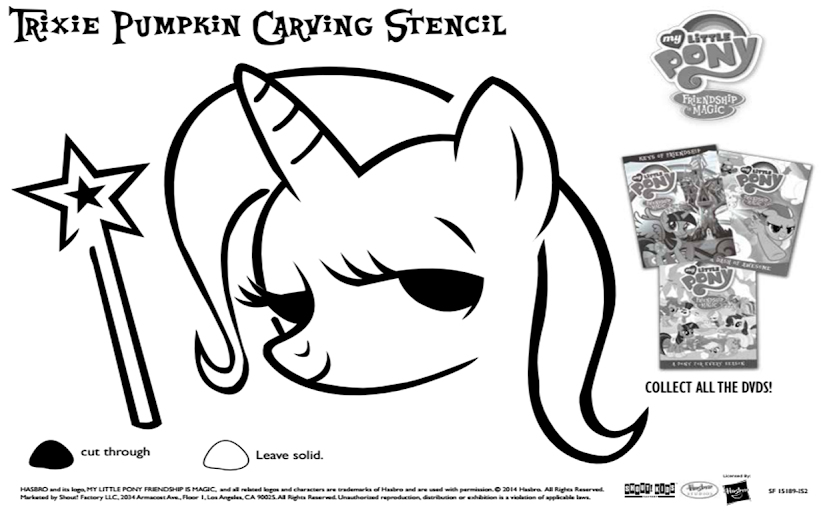 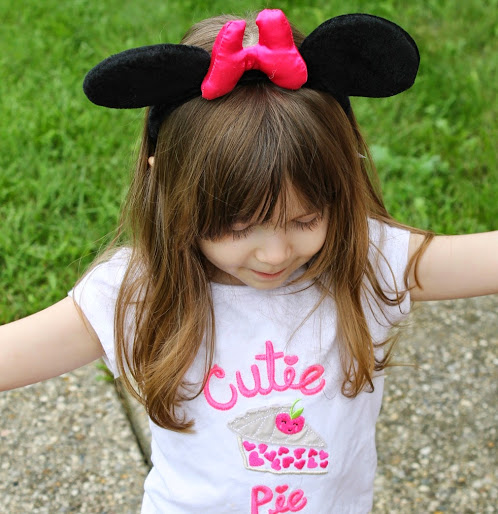 Mickey Mouse Clubhouse: Minnie’s Winter Bow Show will be releasing on DVD on November 18th.  It contains four episodes, ten Minnie Bow-Toons, and a free pink Minnie hair bow!  I can’t wait to pick this one up for Bubbles, as she loves wearing her Minnie ears headband.

Join Minnie, Millie, and Melody on a wild winter wonderland adventure to the Clubhouse North Pole after the glove balloon that they have all stepped into accidentally takes off!   But thanks to a Go-Bow-Buggy provided by Snow Fairy Clarabelle, they are able to get back in time to finish the preparations for the grandly successful Winter Bow Show! 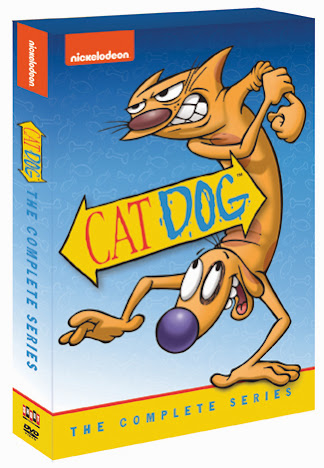 Brothers Cat and Dog couldn’t be more different — Cat is clever and cultured, while Dog is a naïve but lovable goofball. But they definitely share one thing in common: a body! This crazy set of conjoined twins find themselves in all sorts of silly adventures, but through them all, the two misfits stick together…whether they like it or not!

Which of these DVDs for kids are you most excited for?