PBS KIDS has recently announced a few new DVDs as well as new episodes and all new shows.  There are also new apps available, new ways to stream your favorite PBS KIDS shows, and an extra 30 minutes of Sesame Street! 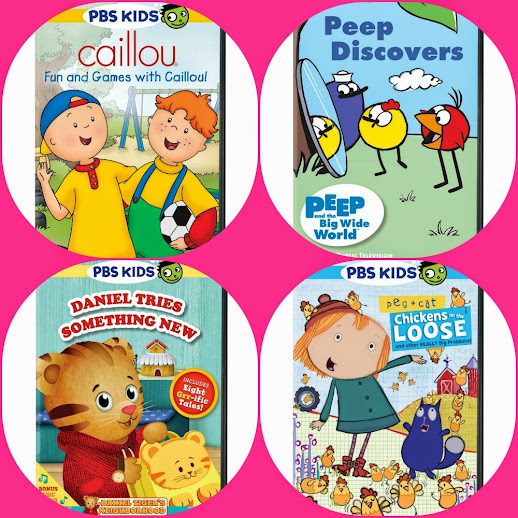 Daniel Tries Something New released on July 15th.  It has a 100 minute run-time with eight episodes, one of which is “Daniel Goes to School” that Bubbles loves.  There are also some printable activities and coloring sheets included, too.

Also on July 15th, a new Caillou DVD released.  Fun and Games with Caillou! has six episodes that run for a total of 50 minutes.

Peep and the Big Wide World: Peep Discovers also releases on the same day. From learning about mud, to exploring the many uses of a drinking straw – blowing bubbles, breathing underwater, spying on Quack – this DVD features Peep the chicken uncovering more and more about the Big Wide World!

With a runtime of 100 minutes, PEG + CAT: Chickens On The Loose And Other Really Big Problems will be released on September 9th. PEG + CAT has consistently been one of Bubbles’ favorite shows since it first aired in October of last year, and it’s one that I enjoy watching along with her. There are eight episodes on the DVD – including one of our favorites, The Golden Pyramid Problem – plus printable coloring sheets and activities. 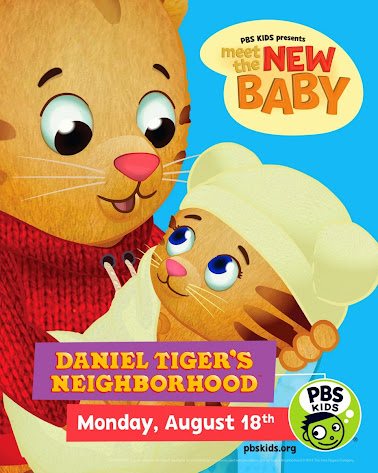 On August 18th, the 2nd season of Daniel Tiger’s Neighborhood kicked off on PBS KIDS.  Be sure to tune in this season to meet the newest member of the Tiger family – Daniel Tiger’s little sister Margaret!

Season 7 of WordGirl debuted on August 4th.  Check local listings so you don’t miss any of the vocabulary-building episodes. 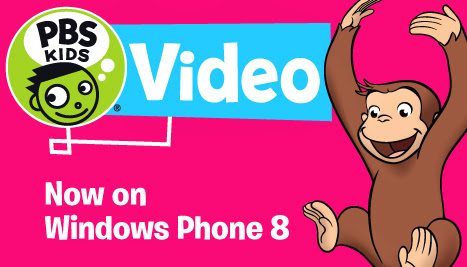 By the way, did you know that there are new ways to stream PBS KIDS programming?  Episodes and clips from favorite series such as Curious George, Dinosaur Train, PEG + CAT, Daniel Tiger’s Neighborhood, Arthur, Wild Kratts and Sesame Street are now available through Apple TV.  In addition, the popular PBS KIDS Video App is now available for free as an Android app, Windows App and Windows 8.1, and is compatible with Chromecast. 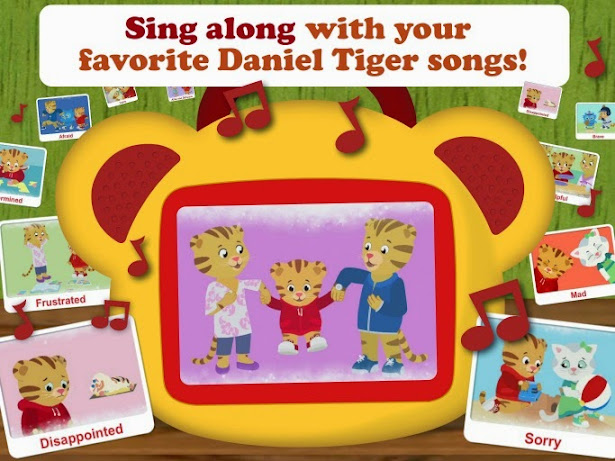 Speaking of apps, you can now download the new app Daniel Tiger’s Grr-ific Feelings.  Designed for kids 2-5, the app helps kids navigate the world of feelings.  It’s available for the iPad from iTunes.