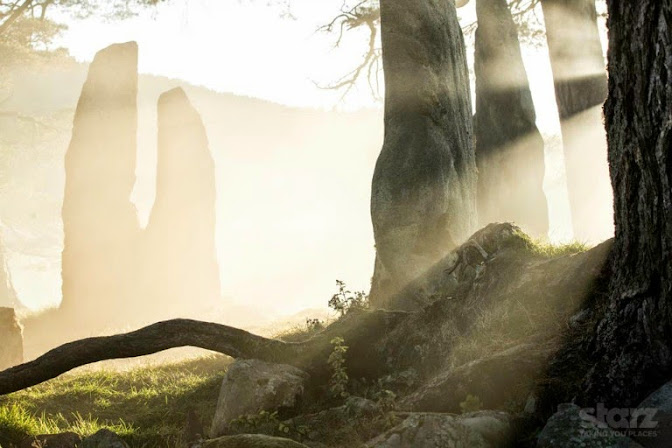 First I have to say, one of the unexpected “characters” of the show is definitely the Scottish countryside.  It really helps immerse you in the time period.  When the sun comes peeking through the trees or you see the fog and mist rolling across the hills, you really feel like you’ve been transported right along with Claire. 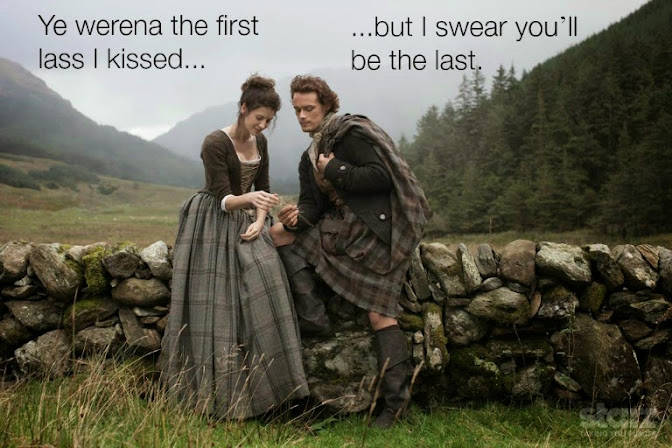 Then, of course, is the budding connection between Jamie and Claire.  She may have left her husband in 1945, but that doesn’t mean she’s going to be lonely in 1743.  And if you’re going to have to find comfort in the arms of a stranger, it might as well be Jamie. 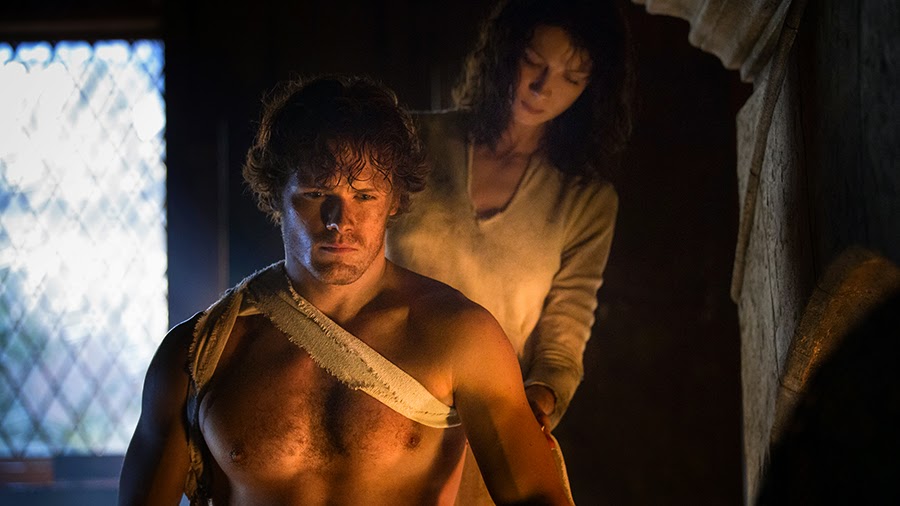 That man can rock a kilt – and a bare chest.  While Claire is initially the one taking care of him, tending his wounds and setting him on the path to health, you can just tell that he’s going to be the one looking out for her going forward.  For a strapping Scottish lad, he wears his heart on his sleeve, and you can tell that he’s instantly smitten. 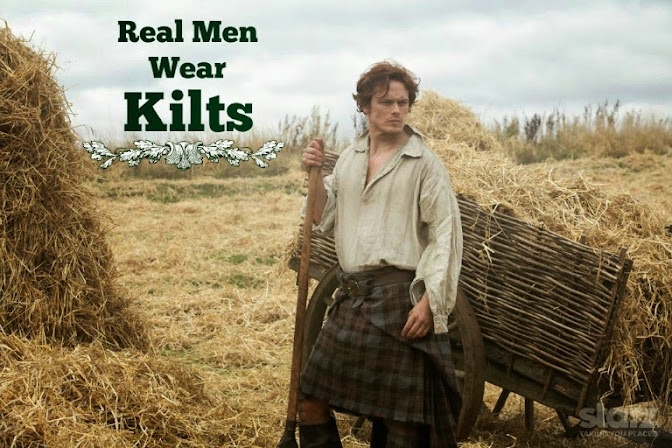 While you’re waiting for the next episode – don’t forget, Outlander airs on Starz Saturdays at 9 p.m. EST/PST – head over to the Time Warner Cable Facebook page and enter the Outlander Sweepstakes.  You could win the following:

Sounds good to me!

What do you think of Starz Outlander series?