Disneynature Bears roars into theaters today and I’m so excited for a number of reasons.  First, growing up in rural Maine, I’ve seen my fair share of bears (as in, “Oh, look, guys.  There’s a bear in our yard.”) and I’m really looking forward to a movie dedicated to them in their natural environment.  I also have yet to be disappointed by a Disneynature film; the first four releases were Earth, Oceans, African Cats and Chimpanzee, and they all were gorgeous, engaging movies. 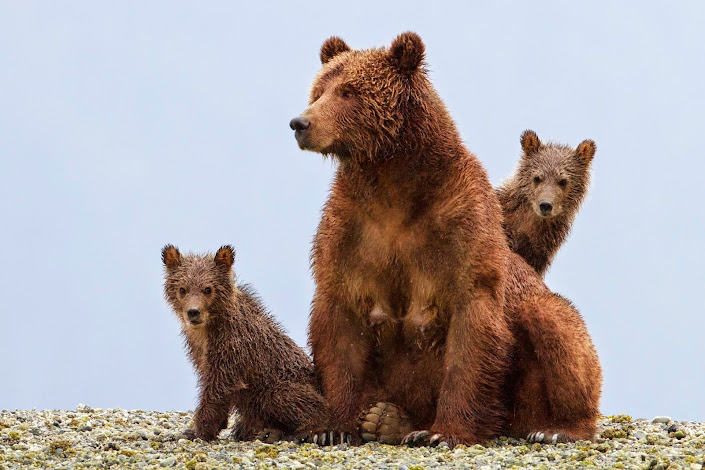 I also love that Disney has continued to invest so much in showcasing nature.  One one of my first visits to Walt Disney World in Florida, we had the chance to visit Discovery Island, which closed in 1999.  It was a zoological park where you could see animals in their natural environment, watch shows, etc. – kind of a precursor to the beautiful Animal Kingdom. 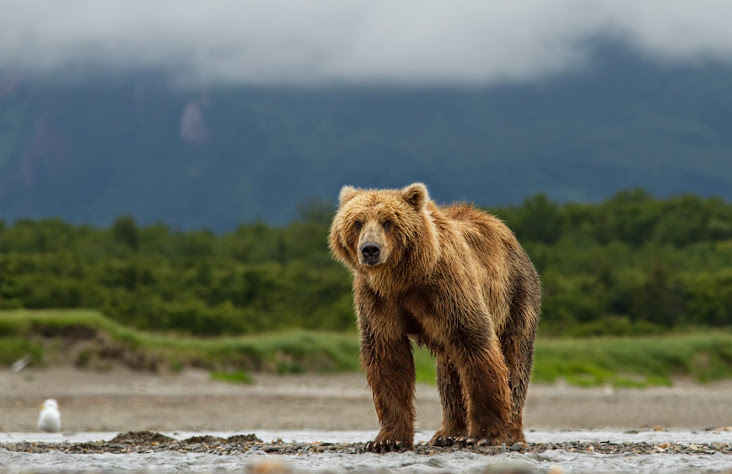 Bears showcases a year in the life of a bear family as two impressionable young cubs are taught life’s most important lessons.  Set against a majestic Alaskan backdrop, their journey begins as winter comes to an end and the bears emerge from hibernation to face the bitter cold.  As the season changes from spring to summer, the brown bears must work hard to find food while staying safe from rival male bears and predators, including an ever-present wolf.  Bears captures the fast-moving action and suspense of life in one of the planet’s last great wildernesses — Alaska.

There are some great printable activities that go along with Bears.  Be sure to download them and save them to use again later, too!  There are 23 pages in all, and they include “spot the difference”, trivia, animal cards, and more.