There is a lot of exciting news to share with you this week in my entertainment roundup.  There are free printables for the kiddos, new DVDs, cool apps, and more. There’s even information on how to win $25,000!

Second Screen Live technology will allow you to interact and engage with the film, fellow audience members, and each other through the free Second Screen Live: The Little Mermaid App.  Download it to your iPad or iPad mini and bring your device to the theater.  You’ll be able to find hidden treasure, sing along, and compete with the audience for a chance to win prizes.

Plus a special run at the El Capitan theater in L.A. on Sundays & Thursdays from September 15-October 13. 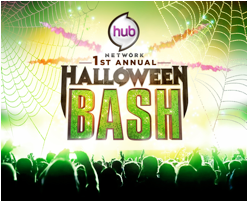 If you’re not familiar with the Hub Network, they have a lineup that includes animated and live-action series, specials, games shows, and family-favorite movies.  And this year, on Saturday, October 26th, they will host the Hub Network’s First Annual Halloween Bash.  The special will be c0-hosted by Kenan Thompson (from Saturday Night Live) and holiday and decor expert Martha Stewart.  There will also be musical performances plus a nationwide costume competition where 50 semi-finalists from each state will head to L.A. to be part of the two-hour event. If you have a great idea for a costume, be sure to enter!  The winner of the competition will receive $25,000 and a walk-on role on Hub Network’s Emmy Award-winning show “R.L. Stine’s The Haunting Hour: The Series.”  Check out the video above for details then visit Hubworld to get your entries in before the September 29th deadline.

I think kids pretty much across the country are all now back to school (ours have been back for over a month!).  Could they use a little help on learning the rules of the road when it comes to the classroom?  Click the image below to download Professor Knight’s Top Tips for Surviving School. 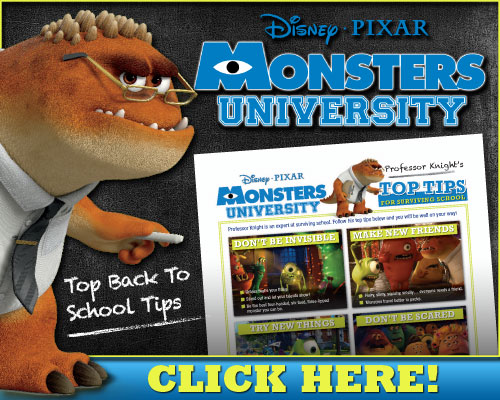 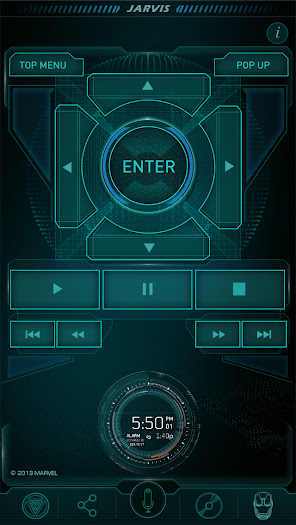 All the times I’ve watched any of the movies in the Iron Man franchise I’ve always thought how cool it would be to have your own personal JARVIS.  Well – now you can! Head over to the Apple iTunes store and download the JARVIS app to your phone, iPad, or iPod Touch.  You’ll be able to set custom alarms to wake you up, download ringtones, and more.  You can even sync it to your Blu-ray player to experience the first-ever voice-controlled Blu-ray!

Jake and the Neverland Pirates 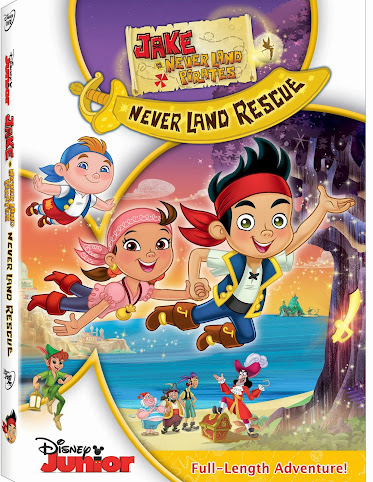 One Response to “Weekly Entertainment Roundup: Experience The Little Mermaid Like Never Before, Plus More”