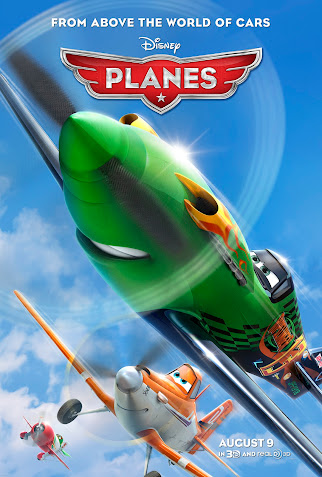 Disney’s Planes Sure to Be a Family Favorite

As you know we’re a very Disney family.  So every time there is an announcement for a new Disney movie we get a bit excited.  Finding out that Disney was making Planes was more than just a bit exciting.  We knew that if Cars and Cars 2 were any indicator, that Planes would knock our socks off.

This one is especially exciting for the whole family, as Austin (A2) really wants to train to be a pilot after graduation.  Planes will be right up his alley!  And hubby suggested that this could be a great first theater movie for Bubbles.  She adores Mater and Lightning McQueen and we think she’ll love these characters, too. 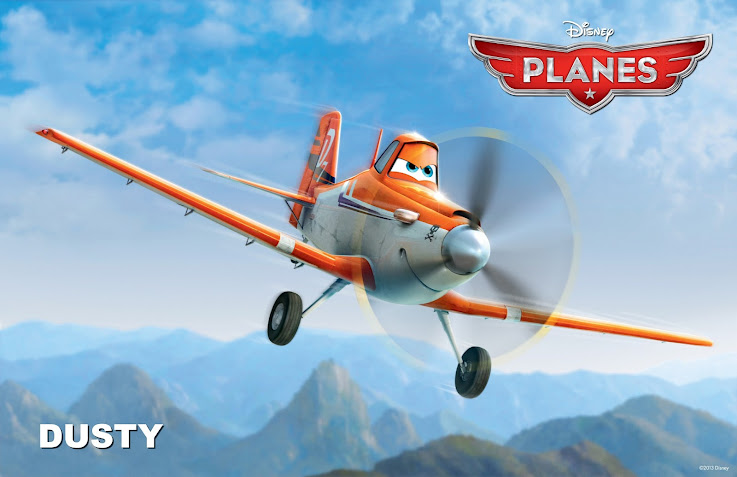 Speaking of characters – the voice talent for this film is great.  The full cast and their voice stars are:

I may or may not have had a small crush in high school on Val Kilmer, so seeing his name on the list made me smile.  I also could listen to Brad Garrett and John Cleese talk all day long, so they are great choices.

Which Planes character do you think will be your favorite?

2 Responses to “Disney’s “Planes” Soars Into Theaters This August”