National Potato Chip day is just around the corner and I couldn’t pass up the opportunity to give a little nod to Chef George Crum who is popularly believed to have invented the potato chip as we know it.  He was dealing with a finicky customer who complained their fried potatoes were too thick and soggy and kept returning them to the kitchen.  Frustrated, Chef Crum cut them as thin as possible, cooked them crisp, and added extra salt.  Instead of being angry the customer loved them and they were immediately added to the menu under the name “Saratoga Chips”. 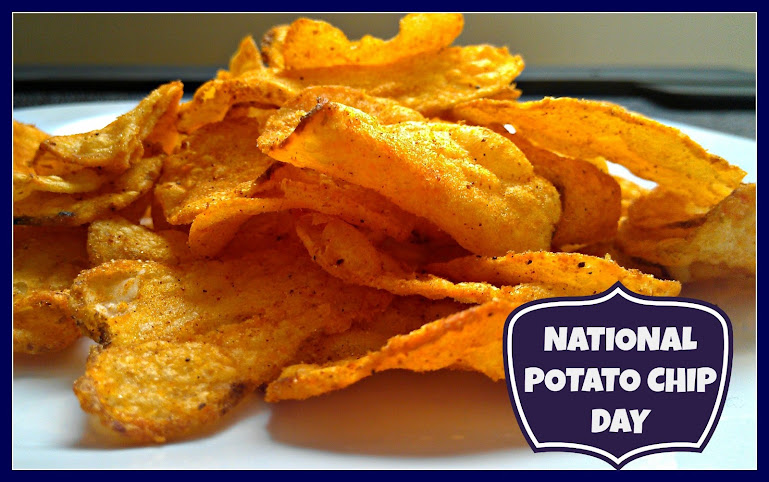 Potato chips have come a long way since then.  They’re now available in different cooking varieties like baked, kettle-cooked, homemade (even in the microwave!), and fried.  And the flavor varieties now produced honestly can boggle your mind.  There are the more traditional combinations like salt and pepper, barbecue (one of my favorites),  sour cream and onion, and plain.  Then there are more unique flavors like pickle, ketchup, salt and pepper, and new flavors like chicken and waffles, cheese fries, Cajun, and sweet chili.  You can even cover potato chips in chocolate, use them as a base for nachos, and use them as a coating for chicken or fish. 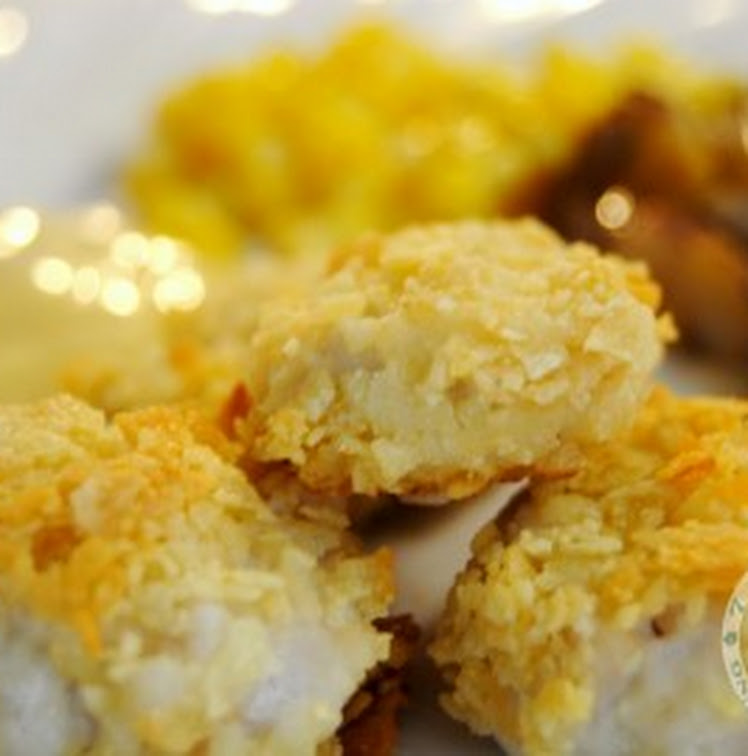 Image with permission of 7 on a Shoestring

Here are a few recipes that you can try that use potato chips as an ingredient.

What are your favorite potato chips?