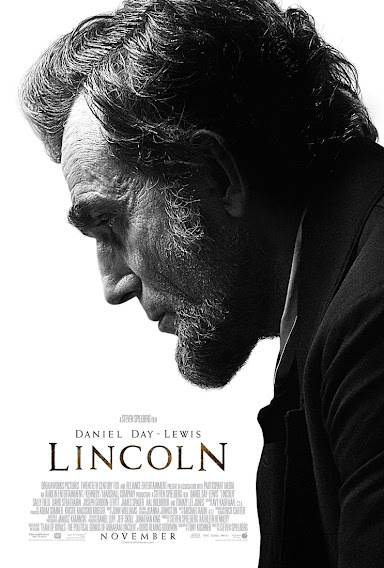 One Response to “Steven Spielberg Brings Lincoln to the Big Screen”